Prime Minister Antonio Costa will host the summit in Lisbon, earmarked for February, according to a statement made at the One Planet Summit held in Paris on Tuesday (12 December).

It is being touted as a continuation of a summit held in March 2015, in which Rajoy and Juncker met with the then leaders of France and Portugal, François Hollande and Pedro Passos Coelho.

Costa and Rajoy told reporters in Paris this week that the main aim of the meeting would be to facilitate an exchange of ideas on how to improve energy interconnection, within the framework of the EU’s Energy Union plans.

Madrid is keen to highlight that increased and improved infrastructure between Spain, Portugal and France would ramp up energy security and allow the peninsula to better comply with EU renewable energy and greenhouse gas reduction targets.

The announcement follows EU Climate Commissioner Miguel Arias Cañete’s comments on the issue on Monday (11 December), where he insisted that “there is no justification” for the Iberian region to be isolated from the rest of the continent.

“Today, despite our efforts, the Iberian peninsula is not yet fully integrated into the internal energy market,” the Spanish Commissioner told a forum in Lisbon, organised by the Luso-Spanish Chamber of Commerce and Industry (CCIL).

Cañete added that Spain is one of eleven EU countries that is still “insufficiently connected” with the rest of the EU but acknowledged that “good progress” is being made on connecting the Spanish and Portuguese grids.

Spain’s interconnection currently only stands at 5%, well below the EU’s 2020 target of 10%. Cañete pointed out that this will inevitably affect Portugal as well, due to its geographical location. He added that a lack of competitiveness in this sector “could lead to higher energy prices”.

When the Bay of Biscay electricity cable comes online in 2025, the interconnection between France and Spain will double and will bring the latter up towards the 10% target.

Cañete warned that Spain and Portugal are also lagging behind when it comes to gas connections. He revealed that they are the “only two members of the European Union that cannot receive all their gas supplies through a network of interconnected pipelines from different suppliers”.

But despite the challenges, the climate boss said he was confident that a “final investment decision” will be made by 2019 and that the “foundations will be laid” for the 10% target to be increased to 15% by 2030.

This latter goal could be in jeopardy, however, after it emerged this week that member states are trying to scrap the 15% target, which many think is unattainable, though officials revealed that the topic is very “divisive”.

EU energy ministers meet on Monday (18 December) for an end-of-year Council meeting, where four important legislative packages will be discussed. The member states will come up with their joint positions on renewable energy, governance and two electricity market laws. 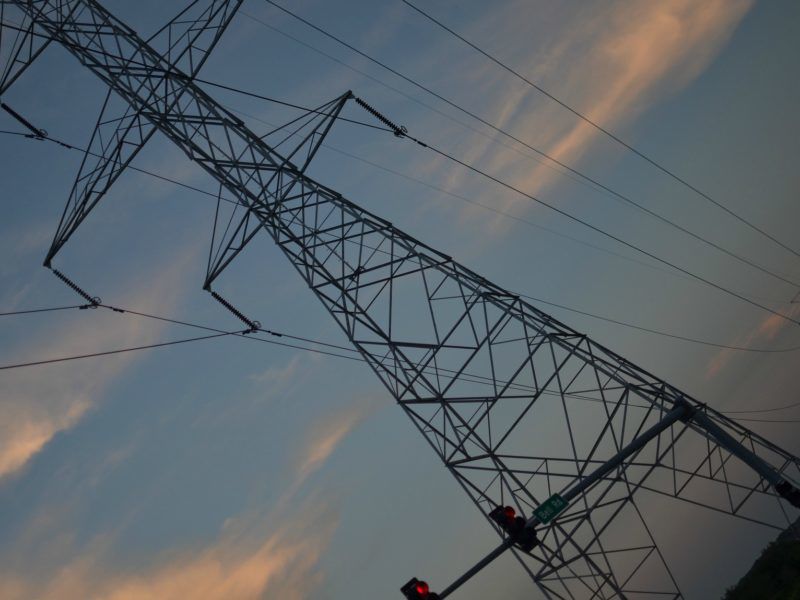