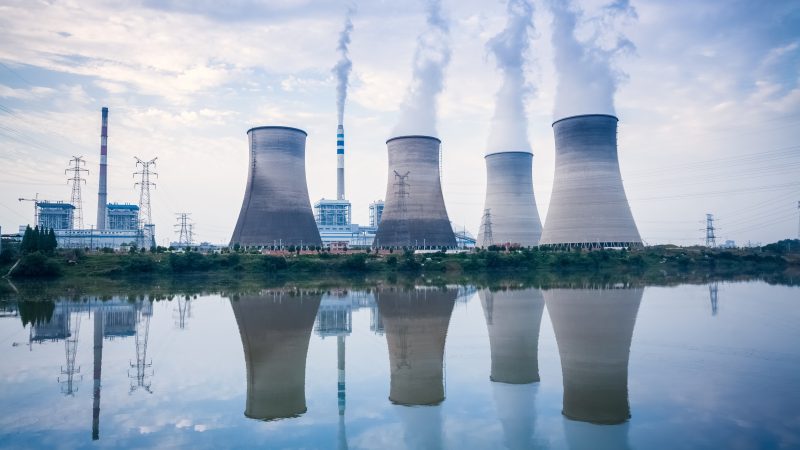 Gas prices rose 585% in 2021, resulting one of the largest energy price shocks since the OPEC oil embargo of 1973, Ember said. [chuyuss / Shutterstock]

In past years, coal power in Europe has traditionally been replaced by renewable energies and natural gas, a fossil fuel that emits about half the carbon emissions of coal when burned to produce electricity in a power plant.

“However, as a result of soaring gas prices in the second half of 2021, new renewables replaced fossil gas instead,” Ember said in its sixth annual European Electricity Review, published on 1 February.

Gas prices rose 585% in 2021, “resulting in one of the largest energy price shocks since the OPEC oil embargo of 1973,” Ember said. As a consequence, the price of generating electricity from fossil gas plants jumped sevenfold, leading to skyrocketing power prices in Europe.

As a result, the Ember researchers found that coal power declined just 3% from 2019 to 2021, compared to 29% in the two previous years.

“The gas crisis is a paradigm shift for the EU’s electricity transition,” said Charles Moore, Ember’s Europe Lead, who called for action to ensure Europe’s coal phase-out stays on track.

“Legislation is the only way to guarantee that coal plants are closed by 2030; volatile gas prices have made it clear that you cannot rely on market forces alone,” Moore said.

The 2021 figures contrast with previous years when coal power generation collapsed across Europe due to the rapid rise of cheap solar and wind power. In 2019, EU coal output was slashed by almost a quarter, one of the steepest declines registered to date.

But these kinds of figures are no longer seen in Ember’s 2021 electricity review.

Over the last two years, coal generation declined in Spain (-42%) and Greece (-43%), but those were offset by increases in other countries like Ireland and Poland, Ember said.

“Most notably, Poland’s coal power output has increased 7% (+8 TWh) since 2019, as local
production increased at the expense of imports from EU neighbours. Poland even became a
net exporter of electricity from August 2021 after 53 continuous months of imports,” the study notes.

The Ember report also contradicted claims that renewables did not deliver throughout the gas crisis, saying wind and solar set new records every month in the second half of the year, except for September.

“Wind and solar power reached another new record in 2021 (547 TWh), for the first time generating more electricity than gas (524 TWh), despite modest growth due to lower wind speeds. Solar, in particular, is booming across both the north and south of Europe, producing 27% more power in 2021 than in 2019, and doubling in the Netherlands and Spain in that period.” 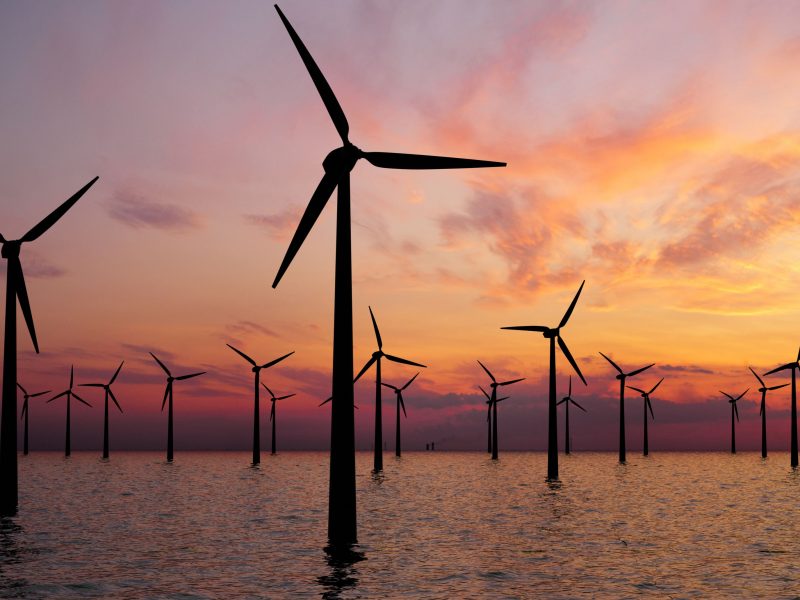 Renewable energy has ‘another record year of growth’, says IEA

It has been another record year for renewable energy, despite the Covid-19 pandemic and rising costs for raw materials around the world, according to the International Energy Agency (IEA). EURACTIV’s media partner, The Guardian Environment, reports.