Highly-polluting brown coal and nuclear “laid the foundations we are building the new RWE on… But every form of energy has its time,” chief executive Rolf Martin Schmitz said in a statement.

A massive exchange of assets with E.ON, which will see RWE specialise in electricity generation and its former competitor focus on grids, is the first step in a new strategy.

RWE plans to spend €1.5 billion per year on “both offshore and onshore wind turbines as well as photovoltaics and storage”.

That spending could mount to two or €3 billion per year if contributions from partners are counted in.

After a green light from the European Commission, Monday was the first day E.ON’s former renewables activities were integrated with RWE, alongside generation capacity from RWE’s former subsidiary Innogy. 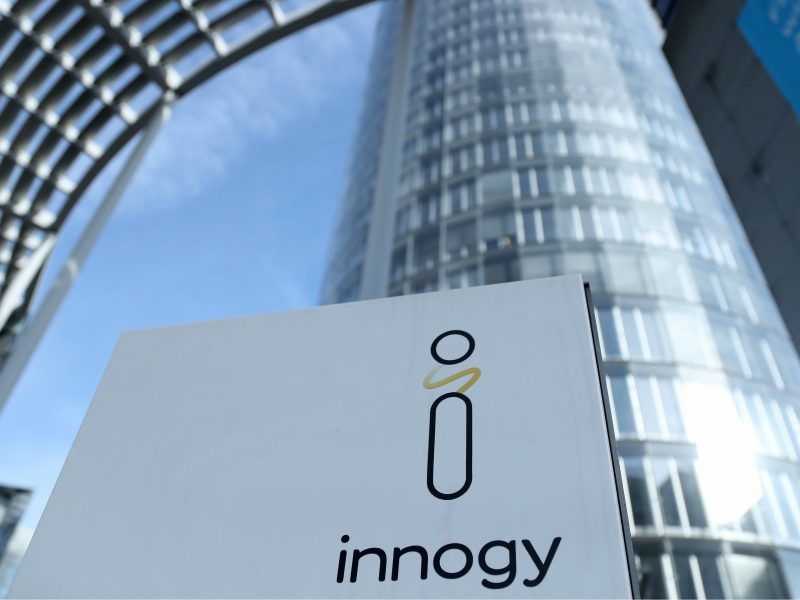 The transfers mean the company is now Europe’s number three in emissions-free electricity, after Spain’s Iberdrola and Italy’s Enel.

As well as building up new renewable capacity, RWE plans to shutter or convert all of its coal-fired plants in Britain and the Netherlands by 2030.

Meanwhile, it said it would stick to the 2038 target for ending coal generation in Germany set by a government-appointed commission earlier this year.

It is currently in talks with Berlin over compensation for those closures, totalling around three gigawatts of capacity by 2022.

RWE reduced emissions of greenhouse gas carbon dioxide (CO2) by one-third, or 60 million tonnes, between 2012 and 2018.

Environmentalists welcomed RWE’s move towards carbon neutrality but said further steps were now needed in order to put it into practice.

“As Europe’s largest single emitter, we believe that this ambition needs to be matched with a science-based target that ensures that decarbonisation for the company happens in line with the goals of the Paris agreement,” said Steven Tebbe, Managing Director of CDP Europe, a financial watchdog based in the UK.

Tebbe said other firms like Orsted, Iberdrola, and Enel have already science-based targets in place and have recently committed to decarbonise at the pace required to limit warming to 1.5°C.

“German policymakers must also play a major role in driving faster decarbonisation, by setting bolder national climate targets, procurement policies and a framework for the energy market which deliver an environment for faster progress,” Tebbe said. 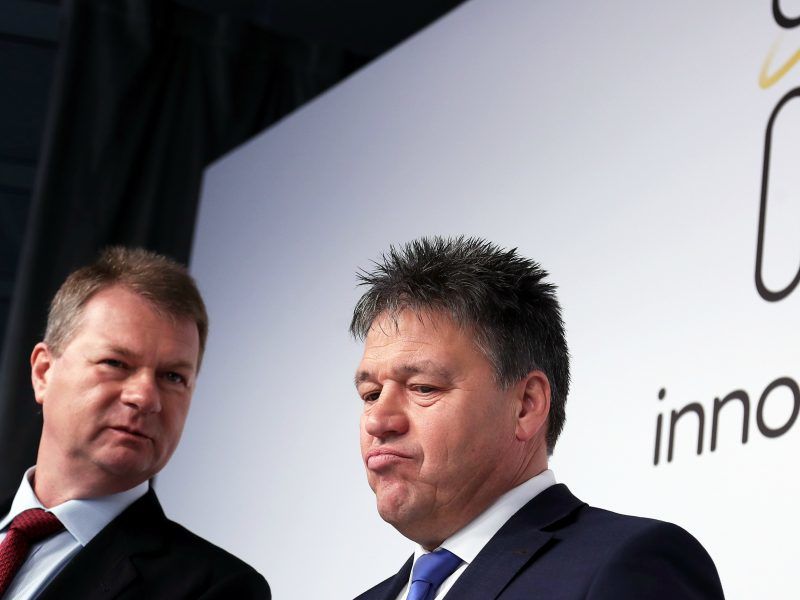