In Germany, coal-powered electricity still accounts for about a third of electricity production, amounting to a total of 41 gigawatts. [shutterstock]

On Wednesday (3 July), the German Ministry of Economics and Technology published its legislative strategy to phase-out coal.

Accordingly, a draft law on hard coal is to be drafted by autumn, triggering negotiations with lignite-fired power station operators as to which plants would be shut down and when.

By the end of the year, a coal phase-out law should, therefore, be adopted.

While drafting, the ministry intends to follow recommendations presented in January by Germany’s so-called coal commission.

The compromise stipulates that by 2038, Germany will have abandoned coal entirely.

In Germany, coal power still accounts for about a third of electricity production, amounting to a total of 41 gigawatts.

As a first step, the German cabinet adopted the guiding principles for a “Structural Strengthening Act for Coal Regions” on 22 May.

By 2038, the regions that are currently still involved in lignite mining will have received funds amounting to €26 billion to ensure they undergo a profound structural change.

Currently, around 20,000 people in Germany are still directly dependent on the coal industry, primarily in the regions of Brandenburg, North Rhine-Westphalia, Saxony and Saxony-Anhalt. These regions will benefit from these funds.

After the summer break, the German cabinet wants to vote on a first draft.

Green activists have criticised the German coal commission’s goal of phasing out coal by 2038, saying it is too late. But environmentalists and industry representatives at least agree it could lead the way for other countries. EURACTIV Germany reports.

The talks on a closure plan and corresponding compensation payments to the RWE group are now at an advanced stage and have, so far, been “constructive”, according to the German ministry.

For hard coal, which accounts for only a small part of German coal mining, calls for tender will also be issued.

The state then awards compensation payments to those power plant operators who demand the least for decommissioning.

However, the Greens are particularly critical.

“The ministry of economics’ timetable for the strategy is far too slow. Altmaier is showing some kind of ‘slowdown'”, said Oliver Krische, a Green German MP.

“The fact that six months after the coal commission report came out, Peter Altmaier is finally presenting a timetable on the implementation of it all, is in itself a sign of defeat,” he added. 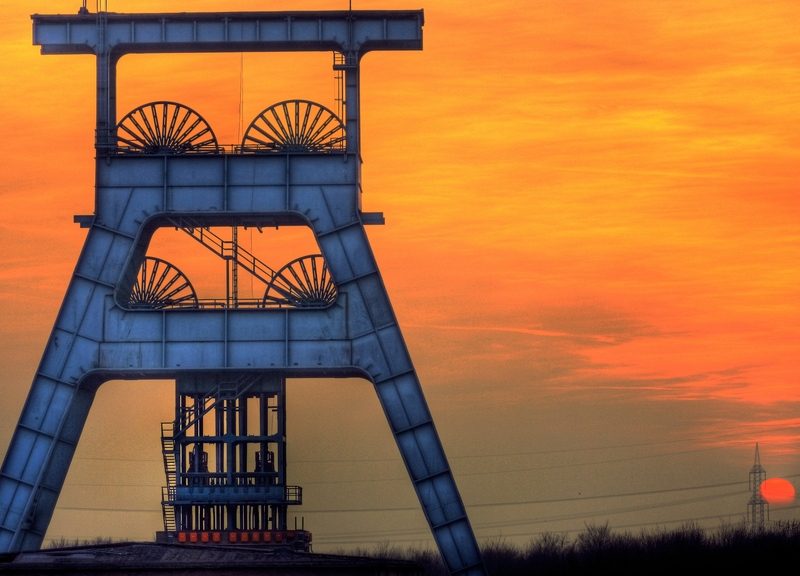