The Carnegie Road battery storage project is expected to become operational by the end of 2018 and will serve the UK’s national grid in managing grid stability. NEC Energy Solutions will supply the battery system and construction is expected to start in May.

Ørsted’s head of energy storage and solar Ryan O’Keefe said: “We’re excited to develop this project. As batteries have a very high frequency response capability we believe they’ll play an important role in providing services for the support of the stability of the power grid.

“The demand for these services is likely to grow in the UK as the country is expected to decommission large parts of its carbon-based generation fleet and introduce more renewables generation.”

We’re investing in our first commercial-scale battery storage project: a 20MW battery storage near Liverpool. The battery will help the UK’s National Grid to manage grid stability during changes between peak and low power demand.

The Danish firm, formerly known as DONG Energy, is transitioning from an oil and gas major into a low-carbon energy provider. As well as pledging to phase out coal from its heat and power generation by 2023, Ørsted has spearheaded the development the world’s largest offshore wind farm, Hornsea Project One, off the coast of Yorkshire.

Last year, the company revealed plans to integrate small-scale battery support into the Burbo Bank offshore windfarm. The 2MW battery gives the 90MW Burbo Bank windfarm the ability to inject or reduce bursts of active power being sent to the National Grid.

Ørsted is building up a global portfolio of energy storage projects. Alongside the EnergyLab Nordhavn project in Denmark, the company has announced intentions to set up a 1MW storage pilot in Taiwan and 55MW storage connection to the US Bay State Wind project.

“The future energy system will be completely transformed from what it is today, with a smarter, more flexible grid, balancing supply and demand with new technology and cleaner energy generation. We want to continue to be at the forefront of this exciting shift towards a decarbonised energy system,” Ørsted UK’s managing director Matthew Wright added. 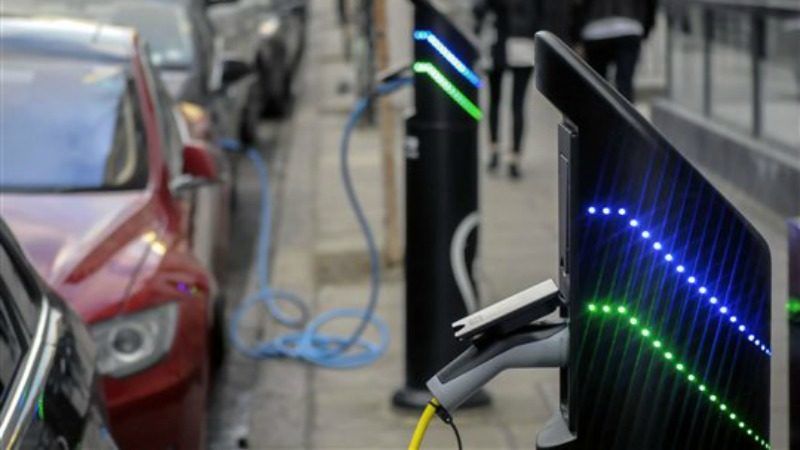 A European Commission proposal for a new EU electricity market design was unveiled on 30 November  2016 as part of a Clean Energy Package of legislation.