The power sector’s CO2 emissions declined at record speed in 2019 – by 12% or 120 million tonnes, according to climate think tanks Agora Energiewende and Sandbag.

Hard coal and lignite-fired power generation fell in every EU country – and by 24% overall – according to fresh data on European power sector emissions, covering all EU member states, including the UK.

The drop was sharper in 2019 than in any year since at least 1990, and could be attributed chiefly to Germany, Spain, the Netherlands, the UK, and Italy, which together accounted for 80% of coal power decline, the two think tanks said.

“If you look at Western Europe, 70% of all coal plants will have been phased out in the next five years,” said Kristian Ruby, secretary-general of Eurelectric, a trade association.

“By the end of the 2020s, coal will remain in place only in a minority of markets such as Germany, Poland, Romania, Bulgaria, Czechia and Slovenia,” Ruby told EURACTIV. 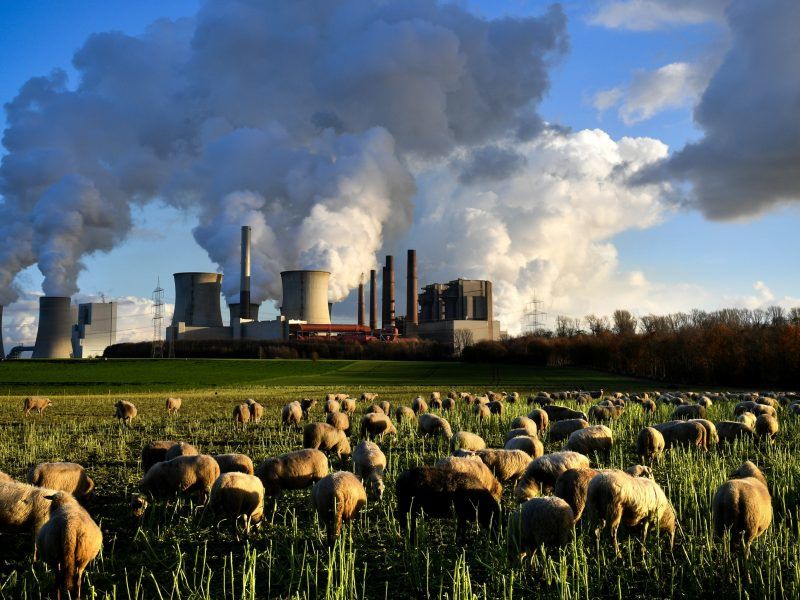 Shift to renewables and gas

Half of coal power capacity was replaced by renewables, whose share rose to 34.6% of total electricity generation, a new record high. The other half was replaced by natural gas, a fossil fuel which spews about 50% less carbon than coal when burned in power plants.

“To a large extent, this collapse was triggered by an increase in the price of CO2 emissions to around €25 per tonne, making carbon-intensive coal electricity more expensive than electricity from natural gas, nuclear power and renewable energy,” the two think tanks said.

2019 might also have marked a decisive turning point. For the first time, wind and solar power plants in the EU delivered more electricity than coal-fired power plants taken together, the report found.

“Europe is leading the world in rapidly replacing coal generation with wind and solar,” said Dave Jones, a European power analyst at Sandbag. “As a result, CO2 emissions from the electricity sector in the past year have fallen faster than ever,” Jones said.

In May, the UK even switched off all its coal plants for two weeks, a first since the industrial revolution began. And the countries that have been most ambitious in expanding wind and solar power experienced the greatest drop in electricity market prices, the report said.

In spite of this, the EU is still trailing behind its renewable energy objective for 2020. According to recent data from Eurostat, the EU got 18% of its energy from wind, solar, biomass and hydropower in 2018, short of the 20% 2020 benchmark. 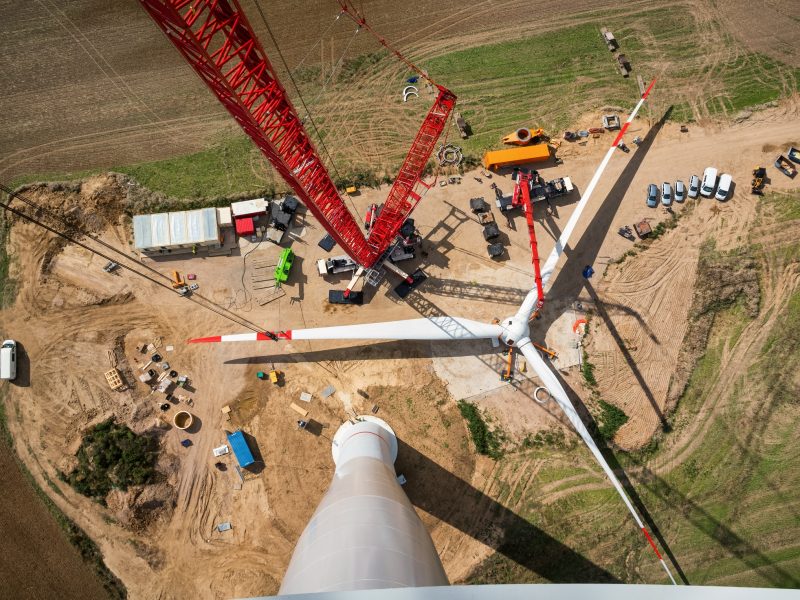 And while the 2020 target for renewables is within reach, there are concerns about Europe’s ability to up its game and meet the more challenging target for 2030.

“Keeping on track with the existing 2030 targets for renewables will be challenging because we’re talking about a significant acceleration rate,” said Eurelectric’s Kristian Ruby. “And we have to face constraints such as public acceptance and permitting issues, which are slowing down the deployment rate of new wind and solar farms,” he pointed out.

“Looking ahead, these are big challenges that we need to address as an industry,” he told EURACTIV.

The two think-tanks acknowledge this, saying Europe’s objective of becoming “climate neutral” by 2050 will require much bolder action on renewables and other low-carbon electricity sources.

“While renewables reached a record high, clean electricity at a much greater scale is needed to power a net-zero economy,” warned the authors of the report, saying the current momentum in the power sector “must be maintained through to 2030 and beyond”.

According to Eurelectric, the question is whether EU countries can follow suit in terms of network deployment and permitting for new wind and solar projects.

“Manufacturing more wind turbines is not an issue, you can ramp up production pretty fast,” Ruby said. “The problem is installing the grids that go along with them, getting the permits and the buy-in of local populations to this additional capacity. This is where the challenges are”.

In the meantime, gas will continue to play a key role in decarbonising the electricity sector.

“Basically, we’re seeing a major shift from coal to gas,” Ruby said. According to Eurelectric figures, renewables nowadays account for roughly 30% of power generation while nuclear remains stable, at around 25%.

“It’s for the remaining 45% that we’re seeing a major switch from coal to gas happening,” Ruby said.