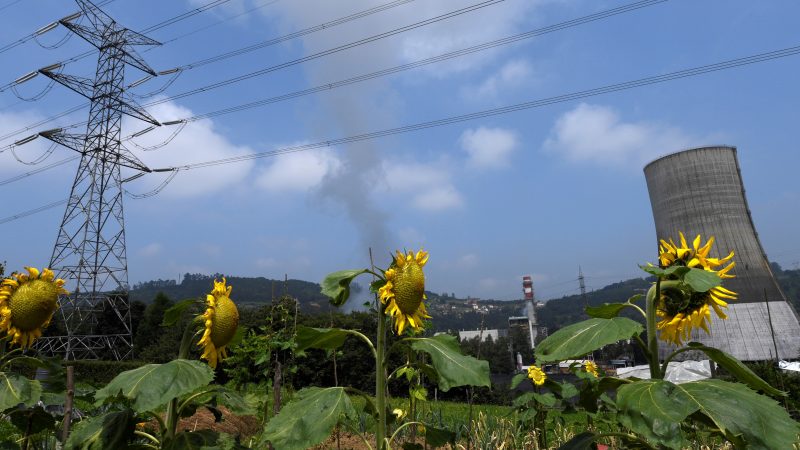 Under the so-called “shock plan” passed by Socialist Prime Minister Pedro Sanchez’s cabinet, a special electricity tax will drop to 0.5% – the minimum allowed by European Union Rules – from 5.1% until the end of the year.

The plan also calls for the creation of a new tax on energy firms’ windfall gains which will last until the end of March and is expected to generate €2.6 billion, the ministry for ecological transition said in a statement.

This money will then be poured back to consumers over the next six months to help reduce monthly electricity bills, the statement added.

Under pressure from the opposition and consumer groups to reduce electricity bills, his government in July reduced the value-added tax (VAT) on electricity bills to 10% from 21% and suspended a power generation tax to provide relief to consumers.

The average monthly household electricity bill in Spain has risen by 62% over the past year to €108.

Sanchez has promised to bring annual electricity costs for households down to levels seen in 2018, the year he came to power.

The government expects gas prices to begin falling by next March, which will help bring down the cost of electricity. 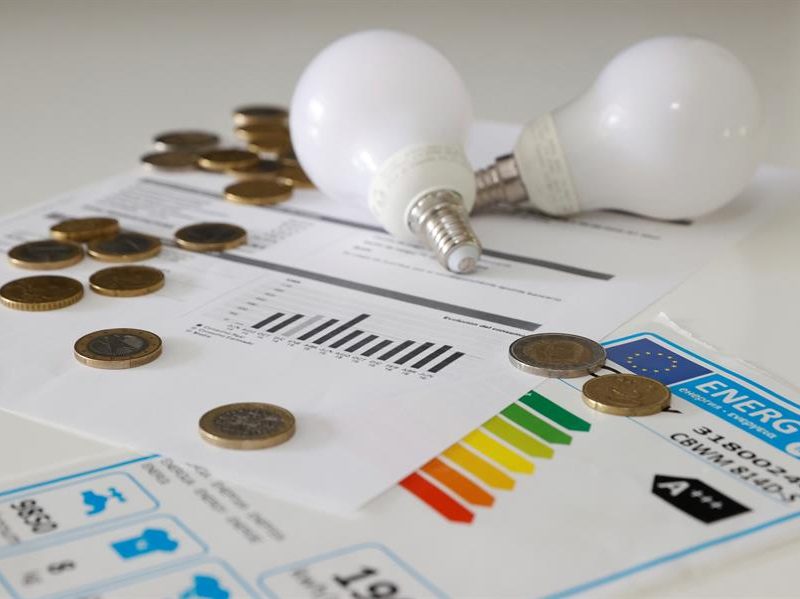