The greater proportion of carbon in the energy mix explains the surge in emissions in 2017. [Oran Viriyincy/Flickr}]

While the EU has come to a compromise on renewable energies on 13 June, setting the target for renewable energy at 32% by 2030, negotiations on the rest of the clean energy package are still ongoing.

The revision of the electricity market directive is at the centre of heated debates with the sensitive issue of capacity mechanisms taking centre stage.

These mechanisms consist of remunerating power generators for their “availability” to produce. Like an insurance policy, power generators commit themselves to produce a certain amount of electricity in case of need and obtain remuneration in return – even if they remain on standby.

This represents an additional financial resource and makes it possible to retain otherwise unprofitable power plants to cope with potential demand peaks. Some operators may also be compensated for their “load management capacity” – that is, their ability to save electricity in times of high demand.

Defended by several countries as a means to promote the security of electricity supply, these mechanisms do not fit well with the liberal approach of the European Commission. Capacity mechanisms take the form of public intervention that the Commission sees as a threat to competition.

In some countries like France, capacity mechanisms are market based, which raises concerns in the Commission over the establishment of national markets at the expense of a single European market.

The Commission has therefore defined obligations for Member States wishing to introduce such mechanisms, including the need to prove their necessity to guarantee the security of electricity supply in their country.

Towards a European capacity market?

Last February, the Commission seemed to soften its stance by giving a green light to six capacity mechanisms – in Germany, Belgium, France, Greece, Italy and Poland.

Nevertheless, it remains firm on the European dimension that these mechanisms will have to comply with. The Commission therefore proposes in its new clean energy package for this need to be proven by means of a Europe-wide capacity assessment study, taking into account electricity supplies from other Member States.

“France is not acting alone,” said Oliver Koch, head of unit at the European Commission’s Directorate-General for Energy, at a event organised by EURACTIV on the subject on 14 June. “[France’s] system is highly integrated in a European network with many interconnections,” Koch underlined.

In order to accept the capacity mechanisms, the Commission requires them to be open to  other Member States, which must be able to participate.

“In accordance with  the European guidelines, more and more states are integrating the possibility of cross-border cooperation into their capacity mechanisms,” said Colas Chabanne, Electrical Systems Director at RTE, France’s electrical grid operator.

“This is a step towards building a European electricity sector: national capacity mechanisms first, with cross-border cooperation freeing the way for a gradual Europeanisation of the system,” Chabanne said.

Nevertheless there is scepticism about this “Europeanisation” because the aim of capacity mechanisms – security of electricity supply – remains a member states prerogative.

“Each Member State is responsible for its supply,” said Maciej Burny, Secretary General of the Polish Electricity Association.

“There was the equivalent of a total blackout last summer in Poland. And believe me nobody wanted to share responsibility for what happened in economic and social terms. We had to face these difficulties alone,” Burny said.

“Although we have reduced the share of coal and lignite in our consumption by 20% in recent years, most of our capacity still depends on these resources,” Burny pleaded.

Poland, like other European countries still heavily dependent on fossil fuels, is concerned about another provision in the clean energy package, which would prevent plants emitting more than 550 grams of CO2 per kWh from participating in capacity mechanisms. .

According to a study conducted by Compass Lexecon for the Polish electricity association, the measure could represent an additional cost for Polish consumers, because of the closure of some coal-fired power plants which, without qualifying for the capacity mechanisms, would be not profitable.

The association is considering natural gas as an alternative resource to generate electricity, which would require the development of new infrastructure or imports which would represent an additional cost. 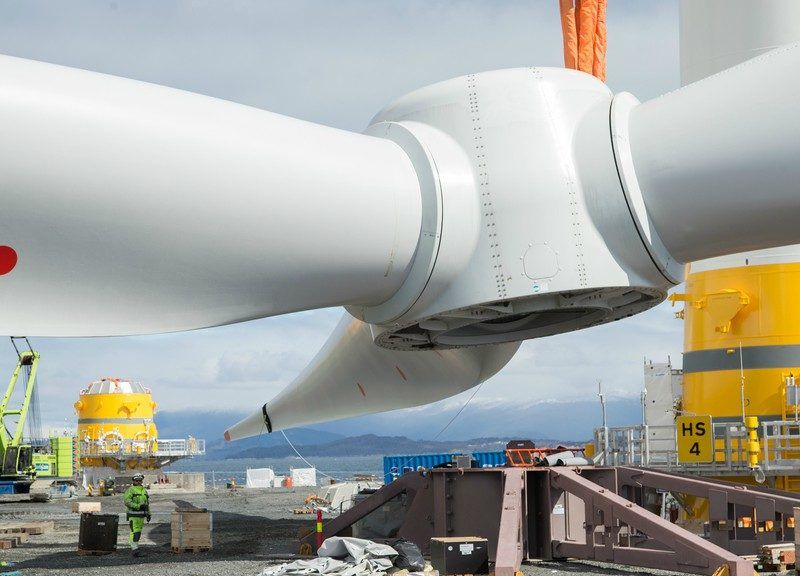