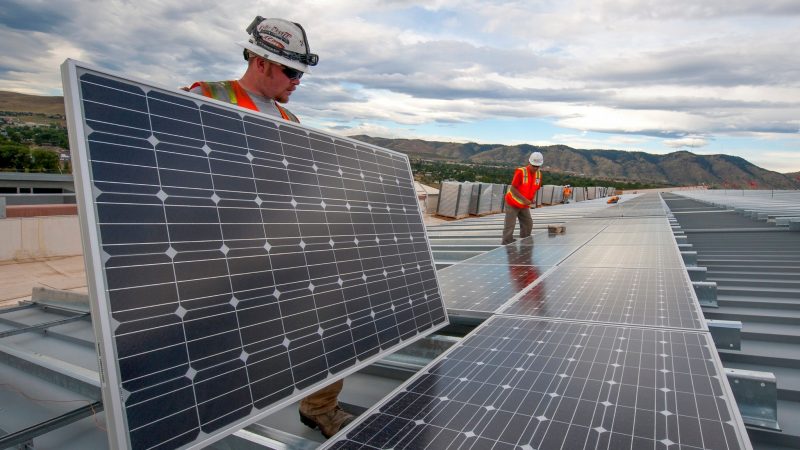 Polish energy officials have called for a major overhaul of EU power markets, saying the deployment of up to 100% renewables will require a decentralised way of trading electricity, based on local “nodes” rather than regional bidding zones defined at European level.

PSE, Poland’s state-owned power transmission operator, wants to “change the European system” of regional electricity trading hubs, and plans to establish close to 4,000 local trading “nodes” on its territory instead.

Wind and solar energy “will be deployed on a massive scale” in the coming decade, resulting in much more decentralised power generation than today, said Leszek Jesien, director at PSE in charge of international cooperation.

And a decentralised power system has to be underpinned by trading which is “as close as possible to real-time” in order to reflect local market conditions, he told a EURACTIV event held last month.

In PSE’s view, the EU’s electricity trading model based on regional bidding zones is incapable of dealing with 100% renewable power. It “leads to large imbalances in the system” depending on where the wind blows or the sun shines, Jesien explained. And that “requires large amounts of re-dispatching efforts in order to keep the system in balance,” he pointed out.

A nodal approach, by contrast, would not require constant re-dispatching efforts, and would inherently be more stable, he argued, because it closely reflects the availability of local network and power generation capacity.

“I argue we will not be able to absorb renewables securely if [electricity trading] is not run on a nodal basis,” Jesien claimed.

PSE has already started moving to nodal trading. “The project was started last year and we are going to be ready by 2023,” Jesien said. “We thought about dividing Poland between 4,000 nodes” – all reflecting the cost of transmission as well as local power generation assets, said the Polish industry executive.

“I hope it’s going to be a kind of pilot” for other grid operators across Europe, he told participants at the EURACTIV event, which was supported by PSE.

The EU model for power trading is currently based on bidding zones – or geographical areas where wholesale electricity prices are uniform. Within a given zone, trades can be concluded freely without having to build new grid transmission capacity, explained Michał Głowacki, a Polish energy lawyer.

This is also why regional bidding zones tend to match national boundaries – they reflect grid deployment decisions that were often made decades ago, at a time when electricity was still largely under state control.

But even though nodal trading is backed almost unanimously by academics, policymakers say it is too early to be put in practice at European level because the networks aren’t ready for it.

“In theory, you are right,” said Sebastian Gras, an official in charge of networks at the European Commission’s energy directorate, in response to Jesien’s claims about nodal trading. However, theory can be quite different from practice, he cautioned, pointing to “practical limitations” with the networks.

“If there is no hardware, there is no trading,” Gras warned. “So in the end, we need to find solutions” that combine market needs with the physical limitations of the networks, he told participants at the EURACTIV event.

The European Commission has tried splitting national bidding zones into smaller units, in order to make them more efficient and cut across borders. But the definition of bidding zones can be a highly political issue, PSE remarked, saying many countries are not ready to consider it, “even though EU legislation makes it fundamental to cross-border market efficiency.”

A question of trust

But progress has been sluggish. In Germany, for instance, local populations have resisted building new power lines, hindering the transmissions of offshore wind power from the country’s Baltic shores to its southernmost Alpine regions.

Besides, nodal pricing raises questions for countries like France, which applies a uniform retail price of electricity for all households, or those like Spain, which guarantees a single price for solar and wind power.

Transmission system operators are probably the most wary when it comes to nodal trading of electricity.

Pascale Fonck, from Belgian power network operator Elia, says nodal pricing may be required in the future. “But this is not yet the situation today,” she told the EURACTIV event.

“Collaboration requires trust and the willingness to depart from national interests. And this is probably a difficulty that we face every day,” said Fonck, who is also a board member of the European Network of Transmission System Operators (ENTSO-E).

“We must face reality. There are big issues such as security of supply,” which remains a national competence, she pointed out saying this was preventing the emergence of a seamless EU-wide electricity market.

Trust is being built, Fonck said however, citing the EU’s first market coupling between Belgium, France and the Netherlands, which is currently being extended. She also pointed to the development of intra-day markets as another area where progress is being made to integrate European electricity markets.

But “difficulties” remain, she acknowledged, citing a residual lack of understanding between network operators in different countries. “These are the difficulties that we all have,” Fonck admitted, saying resolving those differences required putting “everyone around the table”.

Moreover, she expressed scepticism over an EU objective to reach 15% interconnection between European countries by 2030. “As TSOs, usually, we do not like to have fixed targets,” Fonck said.

She added however that grid development was “a no-regret option” in order to allow renewable energy to be integrated into the electricity system. Failing to build new grid capacity could result in extra costs of €40 billion per year at European level, Fonck pointed out, warning this could block the integration of 150 TW/h per year of renewable energy. 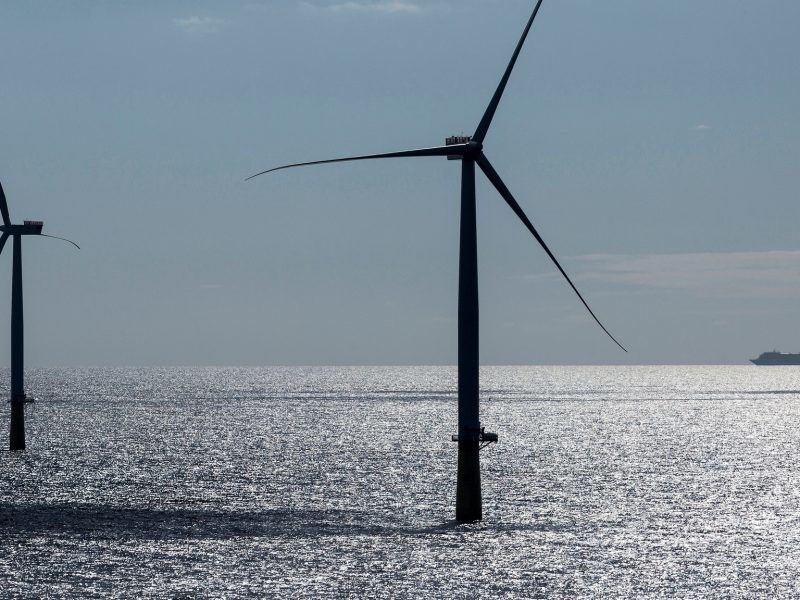