“All the elements are in place to make this president the leader of the energy transition,” said Corinne Lepage, a liberal politician and former MEP. “For a very pragmatic president, the most important thing is to know how much each solution costs and how effective they are.”

While he believes that today, nuclear is the energy source that “provides the most reliable, least carbon-intensive electricity”, the new president has promised to begin his mandate by launching all the calls for tenders that would elevate renewable energy production to a mass industrial process.

As well as increasing the share of nuclear in France’s energy mix to 50%; a commitment he reiterated to Mediapart on 5 May. Though he admitted that “nobody knows, concretely, how to do this”.

But while he supports France’s energy transition law, Macron has refused to be drawn into presenting his long or medium-term vision. As he told Mediapart, for him, there is no question of trying to make France run on 100% renewables by 2050.

“This target would be devastating for the workers in the sector,” he said. “2025 is a target that I can aim for, scientifically, politically and socially.”

And “I do not know whether there is any point to the new generation [of nuclear] that we are building.”

But it is by anticipating precisely this kind of sectoral transformation that workers in the energy sector can avoid the same fate as France’s steelworkers. Widespread unemployment in France’s old steel towns pushed voters into the arms of Marine Le Pen in the 7 May election.

The same lack of foresight already caused the previous government to backtrack on plans to close the country’s coal-fired power stations, as no solution had been found for the 400 employees that would have lost their jobs. And a similar absence of strategy has fuelled opposition among workers to the closure of the Fessenheim nuclear power plant. 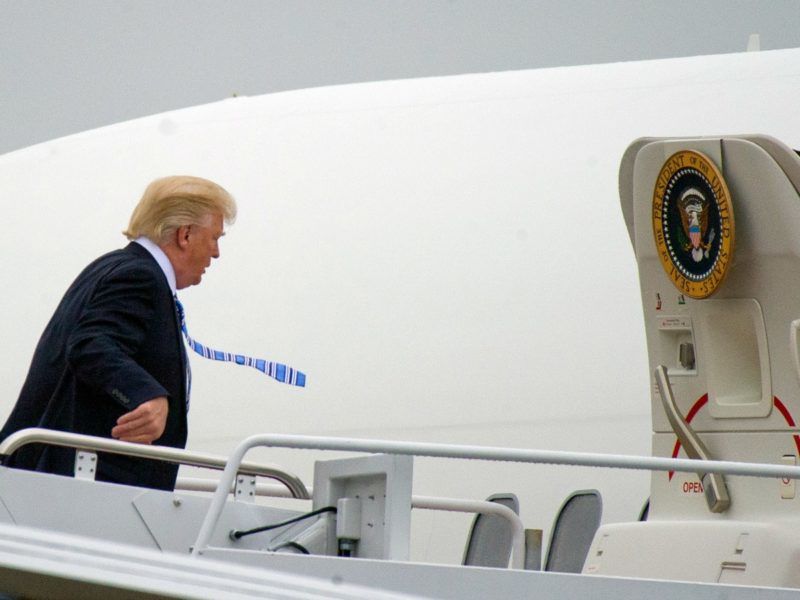 What kind of ministry for energy?

Yet, the energy transition should provide no shortage of opportunities for the incumbents in France’s energy market: expertise in nuclear decommissioning, the development of renewables, and managing consumption and grid use in tomorrow’s market of decentralised producers are all real strategic opportunities for the future.

The positioning of the energy ministry within the next French government will also be crucial for the implementation of the energy transition. Critics warn that Macron’s industrial approach to energy, and the possibility that the ministry will be subsumed by the ministry for economy, will increase the influence of short-term business interests and undermine any attempts at change.

Eight NGOs wrote a letter after the election, on 9 May, calling for the creation of a broader environment ministry with more responsibilities, headed by a minister of state, the second tier in a French government.

Guibert suggested the creation of two ministries, one charged with managing the energy mix, transport and housing and the other with the environment and nature (biodiversity, environmental health, etc.). This question, and many others, will be answered in the weeks to come.