Yellow Vests (Gilets jaunes) protesters set fires in the street during clashes with French police forces as part of a demonstration near the Champs Elysees in Paris, France, 08 December 2018. [EPA-EFE/IAN LANGSDON]

A European Commission proposal to phase-out regulated prices of electricity looked set to win approval from EU member states until the ‘yellow vest’ movement swept across France and nipped it in the bud.

Did Emmanuel Macron personally pick up his telephone? Versions diverge, but the ‘yellow vests’ undoubtedly killed all hopes of passing the reform, according to several French sources in Brussels.

“Telephone calls were passed from the Elysée,” affirmed one source in the European Parliament, who explained the gist of the message coming from the French president’s office: in the midst of the protests, any attempt to deregulate electricity prices at EU level is a non-starter.

The ‘yellow vest’ protests started in mid-November to complain against the French carbon tax, which added about 10 euro cents to the litre of petrol and diesel. It then morphed into a wider anti-government movement, which saw riots erupting in Paris and other cities across the country.

For Paris, that was the last nail in the coffin. “Politically, the yellow vests episode gave weight to the French position calling for member states to keep the possibility of proposing regulated electricity tariffs,” said a French energy industry source in Brussels.

Regulated energy prices are politically sensitive in France. People there widely perceive them as a necessary shield against abusive practices from energy companies. Brussels, on the other hand, argues they hold back attempts to create a European energy market and discourage investments into cleaner forms of electricity, like wind and solar.

The European Commission’s initial proposal was to phase out regulated electricity prices over a five-year period for all consumers.

Under pressure from Paris and Sofia, the two loudest opponents of the reform, subsequent drafts referred to a phase-out over a seven- or ten-year period for all households.

A possible extension was also considered for specific segments of the population like vulnerable consumers and households in energy poverty, triggering a debate in Brussels about the lack of a common definition of energy poverty across Europe.

Regulated tariffs maintained, even for the wealthy

But all references to a phase-out, time limitations or restrictions to certain population groups were deleted during a final round of talks on Tuesday (19 December), which sealed an EU-level agreement on the reform of Europe’s electricity market.

The scope of regulated energy tariffs was even broadened at the last moment to include micro-enterprises in addition to households. The last-minute addition came at the request of Paris to ensure French farmers can also benefit from regulated tariffs, according to a source in the European Parliament.

Martina Werner, a German lawmaker, described the EU agreement as “a big victory” for the Socialists and Democrats (S&D) group in the European Parliament, which came out in support of regulated energy tariffs. “We managed to ensure regulated prices so that member states can guarantee affordable energy prices,” she said in a statement.

In fact, the deal probably went too far for the socialists because it preserves regulated tariffs for all customers, including the wealthiest households. “I would have preferred these [regulated tariffs] to target the more vulnerable and energy-poor households,” Werner admitted, saying “these are the customers who really need it.”

Regulated energy prices have indeed come under fire when they are applied to all customers with no distinction of income.

“This results in a policy that not only fails to target vulnerable and energy poor consumers, but also ends up giving the greatest potential benefit to richer households, as these households are the ones consuming the largest amounts of energy under regulated prices,” said Klaus-Dieter Borchard, a senior official at the European Commission. 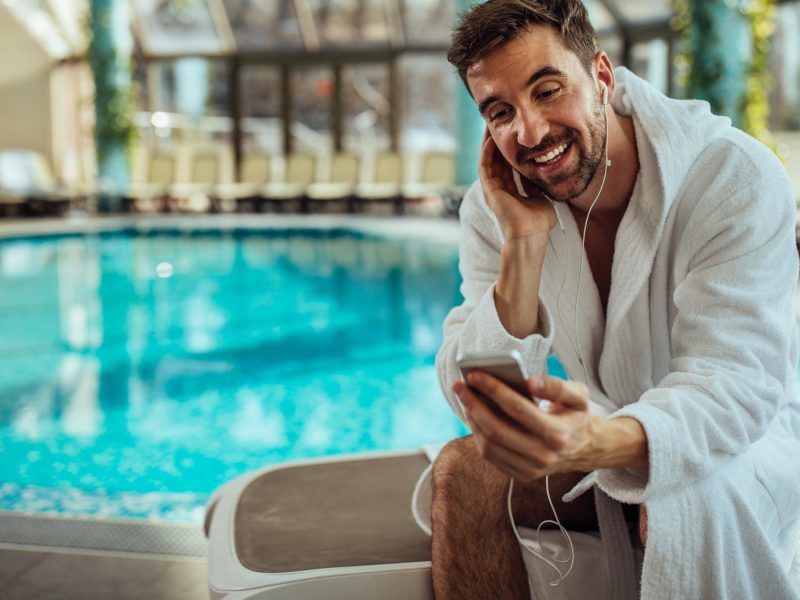 But amid all the noise of the ‘yellow vests’, any argument in favour of reining in regulated tariffs had become inaudible.

“In light of the recent events, notably the ‘yellow vests’ movement in France, it is politically justified to carry on with regulated prices at this stage,” says Florent Marcellesi, a Spanish lawmaker for the Green group in the European Parliament.

“However we should be honest: regulated prices have nothing to do with the protection of the energy poor. We need stronger structural measures to fight energy poverty, notably a large-scale building renovation programme that would allow the most vulnerable part of the population to be kept warm at affordable cost,” Marcellesi told EURACTIV.

Despite those shortcomings, consumer groups continue to see regulated tariffs as a protective shield for vulnerable households.

“Member states should keep the option of regulated prices open,” said Monique Goyens, director general of BEUC, the European consumer organisation. “The argument to get rid of them is not convincing enough as long as energy markets are not truly competitive,” she wrote just before the agreement was passed. 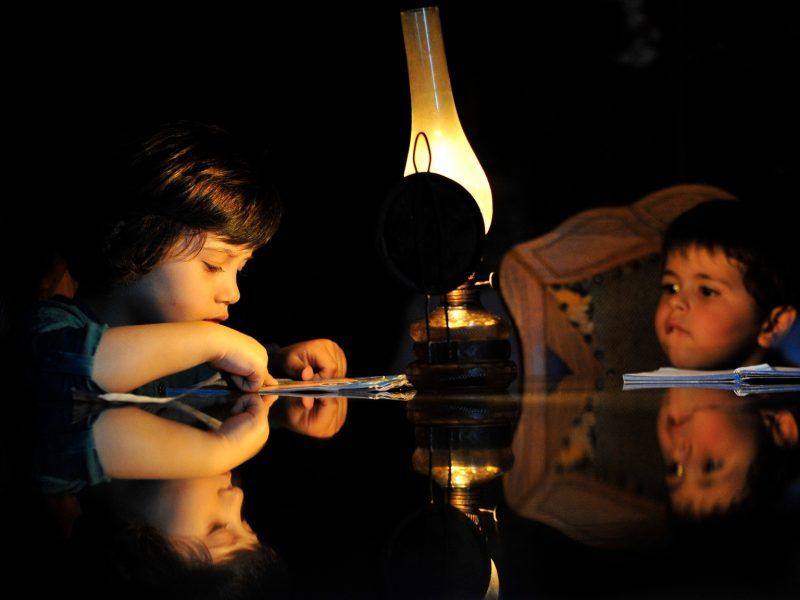 Lessons for the ‘just transition’

Still, green campaigners believe there are valuable lessons to be learnt from the French protests.

Although it’s tempting to conclude that the ‘yellow vest’ movement is part of a bottom-up backlash against climate action, it rather demonstrates the need for “a fair, just, and managed transition” to sustainable energy, argued Sanjeev Kumar, the founder of Change Partnership, a think tank focused on solving the politics of climate change.

“The yellow vest movement has shown that the energy transition must be socially fair, it cannot penalise the poorest,” agreed Clémence Hutin, climate justice campaigner at Friends of the Earth Europe.

“This is why the role of regulated prices must be clarified: they must be designed to protect low-income families who are facing rising energy costs, not subsidise dirty energy,” she told EURACTIV.