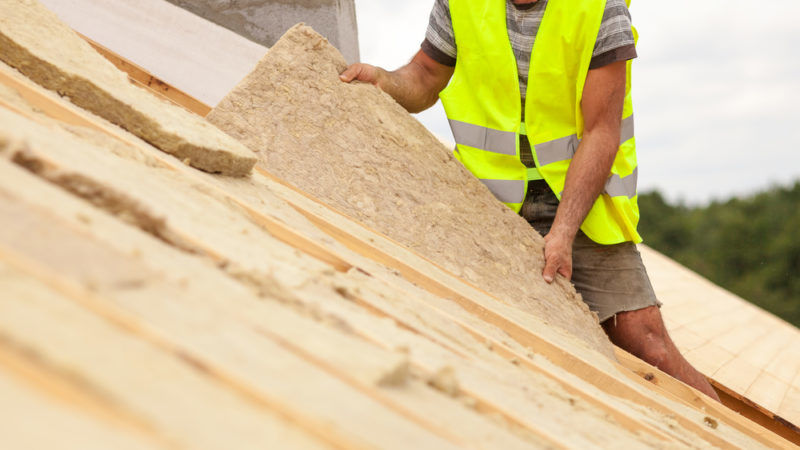 Tom Burke is chairman of E3G.

No-one could doubt the ambition of the British government’s just-announced independent review of energy costs. It will consider the whole electricity supply chain – so not gas then? It will look at ‘generation, transmission, distribution and supply’. Odd that consumers seem not to be part of the supply chain.

Even so, more is required. It is to consider ‘The rapid closure of coal, the ageing of the existing nuclear fleet, the intermittency of some renewables, the scope for demand management and new storage, the coming of electric vehicles and the timing of new nuclear capacity coming on stream…’ It will then ‘set out options for a long-term road map for the power sector..’

There is more in a similarly expansive vein in the inquiry’s terms of reference. All to be done in three months. This brings to mind John McEnroe’s famous plea: ‘You can’t be serious.’ This vast array of complex issues is highly contested.  A very large number of people spend all day, every day, working on them. There are few simple or widely agreed answers.

Nor should one doubt the bravery of Professor Helm and his panel in taking on this challenge. He is an acknowledged energy policy expert. His opinions on these issues are well known, though not always shared. He has a considerable body of already published work to draw on in the effort to meet such a tight deadline.

However, his claim to being able to ‘sort out the facts from the myths about the cost of energy’ will raise some eyebrows. It is not a claim that will command immediate confidence. There are indeed myths about energy costs, mostly propagated by some parts of the print media. However prior claims to such authority on energy matters, most notably by the late government advisor, David MacKay, turned out to be laden with errors.

These sorts of judgements inevitably reflect the inherent biases of those making them. People widely, and wisely, mistrust them, which is why the flood of studies about HS2 or Heathrow never resolve anything. It is unlikely that the Helm Inquiry will be any more successful at closing the argument about energy costs.

It is not immediately obvious why the government needs this Inquiry at all. Understanding why energy bills have risen to the top of the political agenda is straightforward. This has as much to do with falling real wages as volatile prices for gas and electricity. The larger the claim of energy bills on household incomes the greater the pressure on government to do something.

But there is no real mystery about what it should do. It is very widely accepted that if your goal is to keep down consumer bills while reducing carbon emissions then the quickest and most cost-effective way to do this is by increasing the energy efficiency of buildings. We know this because increased energy productivity has already saved the average dual fuel household nearly £500 a year.

But government energy saving programmes have stalled. Annual investment in them has fallen 50%. The number of improvements installed since 2012 has fallen 80%. The Zero Carbon Homes policy for new homes has been dropped. Most recently, the government opposed EU efforts to tighten its Energy Efficiency Directive even though the proposed measures would not apply until after Brexit.

Professor Helm and his panel appear to have stepped into a crossfire. The government is seeking to blame the energy industry for rising bills resulting from its own failure to implement energy efficiency policies effectively. The energy industry however, is blaming the government for pushing up bills by adding levies to meet environmental and social goals.

To ensure that the Inquiry does not come up with the wrong answer the government added some constraints on what it can recommend. It is not allowed ‘to propose detailed tax changes’ nor can it propose measures which would impose ‘further costs on the exchequer’. In short, please come up with a solution to one of the most complex and difficult policy issues facing the government without either raising or spending any money.

Professor Helm will deserve acclaim if he manages his way through this policy Rubik’s cube successfully. It is more likely that he, and his reputation, will become a victim of what seems increasingly to be an effort to manage the headlines about energy bills rather than the bills themselves.