United in Diversity? What Europe can do with its energy policy

By Claire Roumet and Dirk Vansintjan 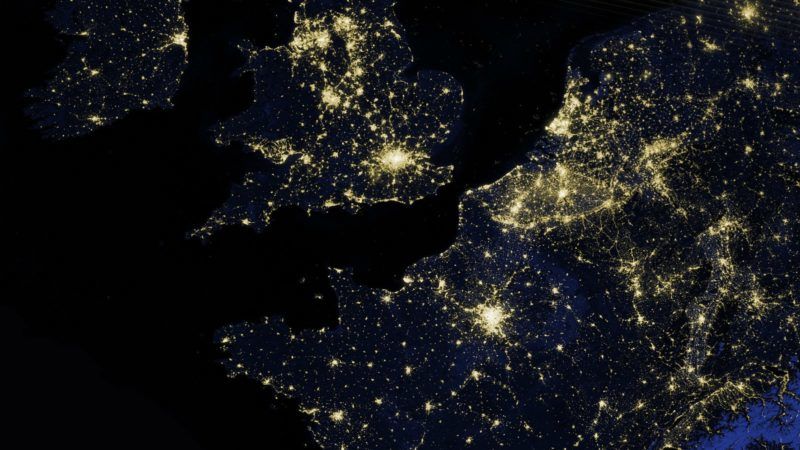 As the energy market is being shaken up by the arrival of new local players, one crucial objective should be to guarantee diversity in the governance representation, write Claire Roumet and Dirk Vansintjan.

Today, President Juncker delivers his yearly State of the Union speech. On the agenda will be yet another tireless attempt of addressing the “what kind of Europe we want” question, echoing the speech President Macron gave just about a week earlier in the Greek capital.

As the EU elite is again performing some soul-searching for the European project as a whole, the European Parliament and member states are preparing one of the biggest energy policy reform in what will most certainly mark a tipping point in Europe’s history. The Clean Energy Package, which first appears as a set of technical market rules and policy objectives, actually holds the potential to help Europe build a new economy and a more participative model of society.

The three legislative files that will be decisive in bringing about this change include the proposed governance of the energy union; the rules on the functioning of the electricity market and the directive on the promotion of renewable energy sources. The principle that should guide decision-makers to indeed build a truly new Europe with this package is no other than the EU’s motto: “United in Diversity”. “Diversity” not only in the energy sources and solutions but also in terms of accommodating a fair space for new market operators. “United” not just by a borderless market, but also by solidarity mechanisms between urban and rural areas, between neighbours, grid users, between the well-off household and the energy poor.

In our roles, heading associations that respectively represent over 1,000 cities and 1,240 energy cooperatives across Europe, we are seeing first-hand how citizens and their local authorities are eager to take full ownership of the energy system. Both our organisations have commissioned studies showing the potential of community energy projects, in terms of increased economic development – by preventing capital outflows outside of European economies – social cohesion and climate success.

Take Belgium for example, just a few kilometres away from the European capital, cities and residents are aligning efforts to boost their local economy and produce and use energy differently.

In Wallonia, the city of Mouscron recently partnered with 14 citizens to launch an energy cooperative that helps households with no upfront money to invest in photovoltaic panels and offers fiscallyattractive (45% tax deductible) shares to residents. In Flanders, in the municipality of Asse, the Ecopower cooperative (50,000 members) supports the local authority in reaching its Covenant of Mayors target and uses part of its revenues to provide free energy advice to the municipality and its citizens.

As the traditional governance architecture of the energy market is being shaken up by the arrival of new players, local energy utilities and citizen cooperatives alike, one crucial objective of the package should be to guarantee diversity in the representation. In practice, this means a governance of the energy union that builds on a strong, permanent dialogue process with all government levels and civil society, as suggested in the European Parliament Rivasi-Turmes report.

Looking at the proposed market design and renewables directives, experience has shown that, perhaps paradoxically, the only way to avoid a return to market concentration and secure a genuine level playing field is to grant special exemptions and an enabling framework to smaller market operators.

In light of this, the community energy definitions proposed in both directives should include strong criteria guaranteeing democratic governance of the eligible entities and projects that favour socioeconomic returns of investments to the local economies and citizens The market integration of such communities should in addition be eased through priority grid access and dispatch; guaranteed participation in dedicated support schemes; simplified authorization procedures and targeted support from national authorities.

In less technical terms, if we want to preserve the newly-found (bio)diversity of our energy system, local communities needs to be protected from invasive species and given a welcoming habitat. This would mark a bold first step towards a truly flourishing European project.