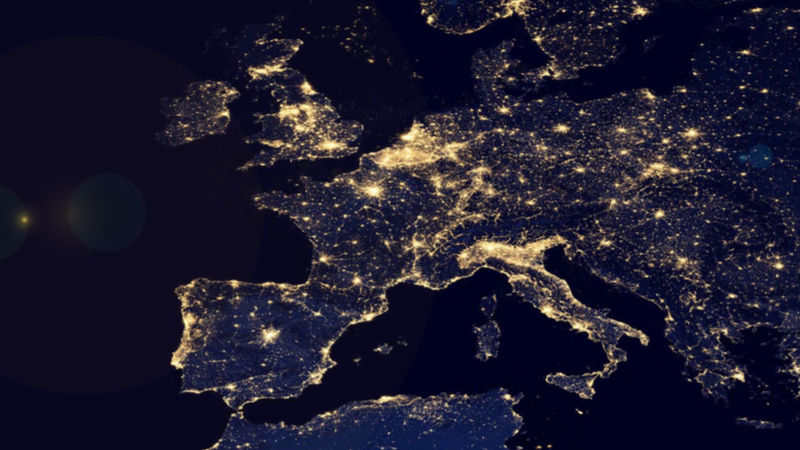 EURACTIV recently held a series of policy workshops, in Madrid, Paris and Rome, dedicated to the proposed reform of the EU capacity markets. [capitanoproductions/Shutterstock]

The European Commission wants to reform “capacity mechanisms” put in place across EU member states to remunerate power plants that remain on standby in case of a demand peak, arguing they distort the market. But views differ on their value amid wide-ranging national disparities.

In this Special Report, we take a look at the situations in France, Spain and Italy where EURACTIV held a series of policy workshops dedicated to the proposed reform.