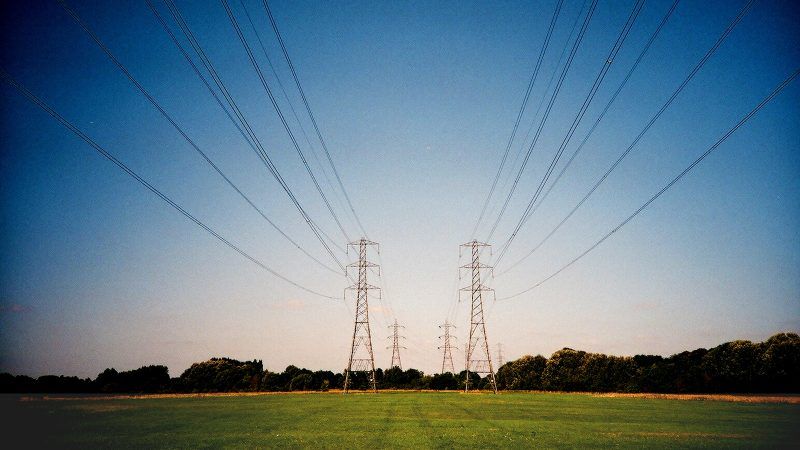 Many European countries have placed limits on electricity prices, often justified by consumer concerns about rising energy bills, or to protect households from energy poverty. But regulated energy prices also thwart competition and hinder the deployment of clean energy solutions.

In this special report, EURACTIV takes a look at the ongoing reform of Europe’s electricity market and the European Commission’s latest attempt to give consumers greater control over their own usage of energy.