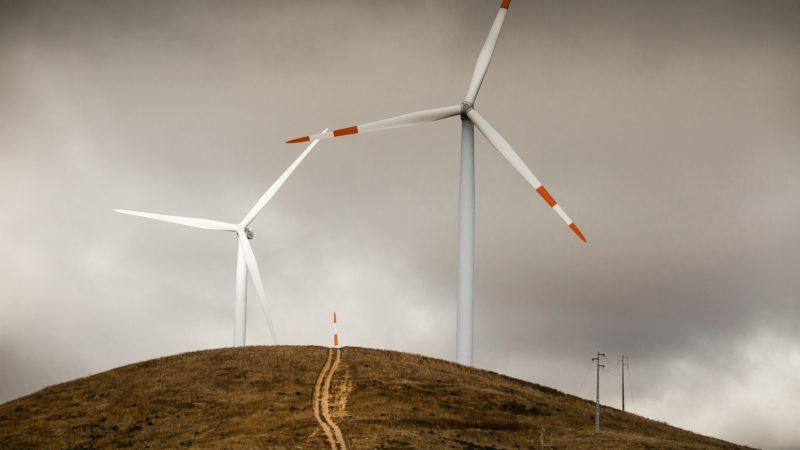 "We’re going towards minus 80-95% CO2 emissions across the economy by 2050. And the current proposal won’t get us there," says Kristian Ruby. [Paulo Valdivieso/Flickr]

Kristian Ruby is secretary general of Eurelectric, the trade association representing the electricity industry at European level. Eurelectric published a set of recommendations for ETS trilogue negotiations in June.

EU member states in the Council agreed their position on the ETS reform in February, coming closer to the views of the European Parliament which was pushing for a more ambitious reform. How do you see this development as trilogue talks begin on Wednesday (13 September)?

Developments before the summer were indeed slightly surprising because what the Council agreed was even more ambitious than what the Parliament had voted.

Essentially, the Council put in place a provision that the surplus of allowances in the carbon market can never be bigger than the amount of allowances issued or auctioned the year before. So you’re essentially putting an overall cap on the volume of emission allowances, which is something new.

When the Council comes to the trilogue with an ambitious position, rather than pushing back against the European Parliament, it is a good sign. It may in the end not be the exact wording that the Council wants but the principles of taking targeted measures to avoid the emergence of a new structural surplus in the ETS is an ambition that is now shared among the two institutions. And surely the Commission will also be in favour of avoiding such a scenario.

So I think this is a good starting point for the trilogue discussions. But I would say it is also necessary now to step up to the plate and come forward with an ambitious compromise that can be agreed on.

Otherwise, we will face uncertainty when it comes to investments that are needed for the energy transition. And if we don’t agree on something sufficiently ambitious, it is not going to drive the necessary investments. So we need those two elements to come in place.

But in essence, my analysis is that the parties are not so far apart. And we hope they can come together now and make the necessary compromises with a view to finalising the entire ETS reform before the end of the year. 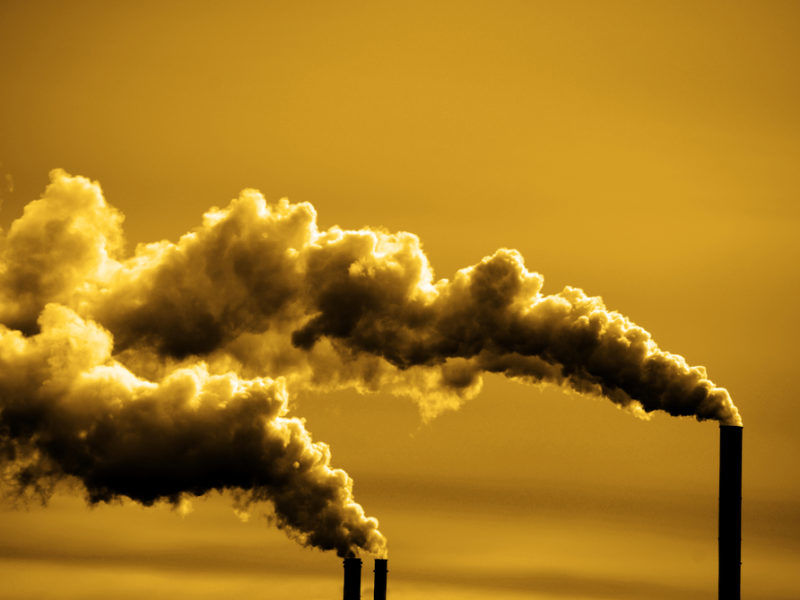 What are the red lines for electricity generators?

We cannot accept that the ETS, which we see as a fundamental tool for decarbonisation, is undermined. We want to ensure a strong and well-functioning ETS with a clear carbon price, a signal going forward. That is our fundamental objective. And if that were to fail, that would be a red line for us.

Energy-intensive industries like steel and cement claim that the ETS is essentially a scheme designed to subsidise the transition to greener electricity production. And indeed, EURELECTRIC member companies, unlike the energy-intensive sectors, are able to pass down the costs of the ETS to their customers.

We don’t see eye-to-eye with energy intensive sectors on all issues related to the ETS. We must underline that they have enjoyed a lot of benefits under the ETS – they were granted free allowances, now they have a benchmark system to continue receiving free allowances.

So we believe that this transition is better off with a transparent system, where you can predict costs and basically define a decarbonisation strategy with some flexibility and this is what this system provides.

Do you agree with claims that the ETS puts the energy-intensive sectors at risk of de-industrialisation?

We need to have a strong and diversified industrial base in Europe. And the question today is what kind of industries are going to drive growth.

Take the auto industry: Major markets such as China are phasing out of cars running on combustion engines. So what is going to de-industrialise Europe? Is it sticking to the old models or is it regulations that are too strictly oriented towards the future? I think there is a fine balance between the two.

And we have to craft policies in relation to the ongoing global transformation towards a low-carbon economy. The ones that come up with the good industrial solutions for shaping a climate-friendly society are the ones which are going to have new industries that thrive.

The Polish government said it would challenge the agreement reached in Council. Poland is heavily dependent on coal for its electricity production. So how do you accommodate Polish demands as part of your own association, Eurelectric?

Two observations. First, Poland came to table with concrete suggestions rather than reservations, so they have tried to define a position on which they’re able to compromise. Second, we’re hearing statements about the future of the Polish power sector with announcements that they would look at the creation of new nuclear capacity rather than coal capacity, as of 2020. And that represents a shift in the Polish line which is significant and can help in the trilogue discussions in the Council.

When the Commission sought to establish a Market Stability Reserve (MSR) back in 2015 the final withdrawal rate was agreed at 12%. Now a consensus is emerging for a doubling of that rate, to 24%. Will this be sufficient to prop up the price of carbon allowances?

It is in line with what we estimate necessary to make the ETS a well-functioning instrument again. Doubling the uptake rate would be a significant step in this regard.

And you think it has chances of being adopted?

Yes because it essentially falls into the logic of a market-based system and is in line with the overall ambition so we believe it is something where a consensus can be reached.

From our perspective, the ambition we’re hoping to see from the political level is that they really create a well-functioning ETS. This Market Stability Reserve is one element but we would actually like to go even further. We also need to plan for a long-term transition of the EU’s energy system. We’re going towards minus 80-95% CO2 emissions across the economy by 2050. And in order to do that in a cost-effective way, the ETS sector should reduce at least 93%.

And the current proposal won’t get us there. So we think that in the long term, the emission reduction ambition in the ETS should also be adjusted through the so-called Linear Reduction Factor. We would like to see that increased to at least 2.4%. And last but not least, I think it’s also important to consider how changes in the Clean Energy Package will impact the functioning of the ETS.

Energy efficiency and renewables. The ETS should be aligned with these two pieces of legislation –what we call the dynamic cancellation principle. Basically, it means that if you raise the ambition in one of these fields, you should cancel a corresponding amount of allowances in the ETS so you don’t undermine the ETS.

We made quite a bit of calculations last year to get a first balanced equation to begin with. But once you get into the nitty-gritty there are well-established methodologies to assess carbon reductions from increased renewable deployment and energy efficiency measures. This is technically doable, it’s only a matter of ensuring that this kind of calibration principle is put into the system.

So EU negotiators should come to the trilogue talks with their calculators?

That’s not necessary. It’s more a matter of putting the principles in place and let the technicians do the maths afterwards.