The Effort Sharing Regulation covers sectors like buildings, agriculture, waste management, small industry and transport, which, according to the European Commission account for almost 60% of total EU emissions. [Friends of the Earth Europe / Flickr]

Environment ministers from the 28 EU member states are meeting in Luxembourg this Friday (13 October) to decide on a central piece of the bloc’s climate policy puzzle, the Effort Sharing Regulation.

The regulation defines a carbon budget for sectors currently not included in the EU’s cap-and-trade scheme, the EU-ETS, which tackles emissions from power generation and energy-intensive industries such as cement, chemistry or steel.

But environmental campaigners claim that “loopholes” built in the draft regulation mean the EU will only achieve a 23% emissions reduction by 2030 in those sectors – way short of the 30% it originally committed to delivering under the Effort Sharing Regulation.

“So it is quite astonishing to see how member states are now trying to reduce their efforts,” Trio told a Brussels press briefing on Tuesday (10 October).

“In fact, what countries are negotiating now is to do very little,” Trio said, denouncing the EU’s “double face” when it comes to the Paris accord.

The Effort Sharing Regulation covers sectors like buildings, agriculture, waste management, small industry and transport, which, according to the European Commission account for almost 60% of total EU emissions. Addressing those areas is considered crucial to reach the EU’s objective of cutting greenhouse gases by 40% come 2030, a commitment it took as part of the Paris Agreement on climate change.

One of the loopholes singled out by CAN Europe is a European Commission proposal to take average annual emissions from the years 2016-2018 as a starting point to calculate the reduction effort for the period 2021-2030.

Activists praised Germany for pushing to close this loophole, by insisting that the EU takes its 2020 climate objectives as a starting point instead – even for countries that fail to meet their 2020 target, Trio explained.

“If adopted, they put the delivery of Europe’s climate commitment at risk and stifle efforts that are being undertaken by cities and regions across Europe,” Carbon Market Watch said in an opinion article signed with Energy Cities, a European association of local authorities involved in the energy transition. 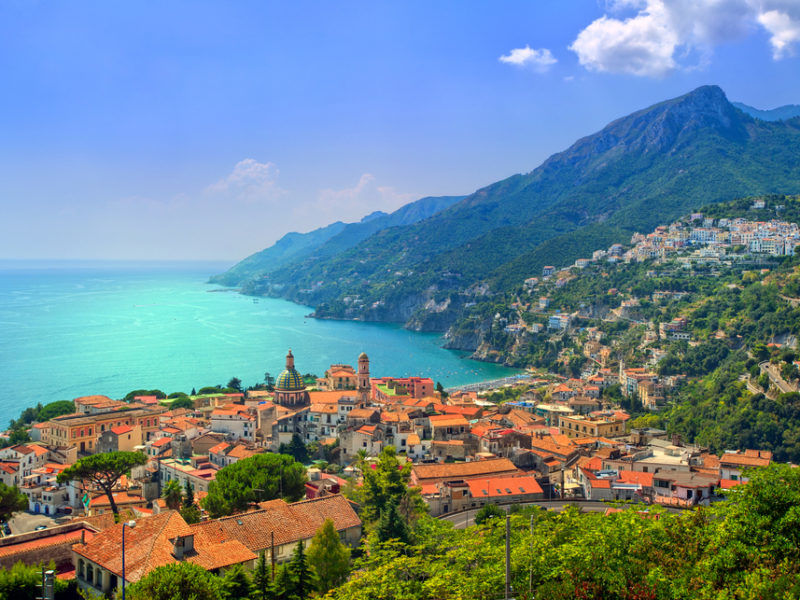 Closing the loopholes in the EU's centerpiece climate law

EU member states can enable the upscaling of good examples of local climate action by closing loopholes in the Effort Sharing Regulation, a centerpiece of the EU’s climate policy, write Claire Roumet and Femke de Jong.

The use of forestry credits has attracted particular attention from scientists who signed an open letter last month voicing “grave concern” about plans which, they claim, will allow EU countries to harvest more trees and leave other sectors to pick up the slack.

Under current plans, EU countries will be rewarded for cutting fewer trees than under “projected” deforestation scenarios, Trio explained. “But the climate doesn’t see that. Actual deforestation is what matters, not whether countries deforested less than initially foreseen,” he stressed. 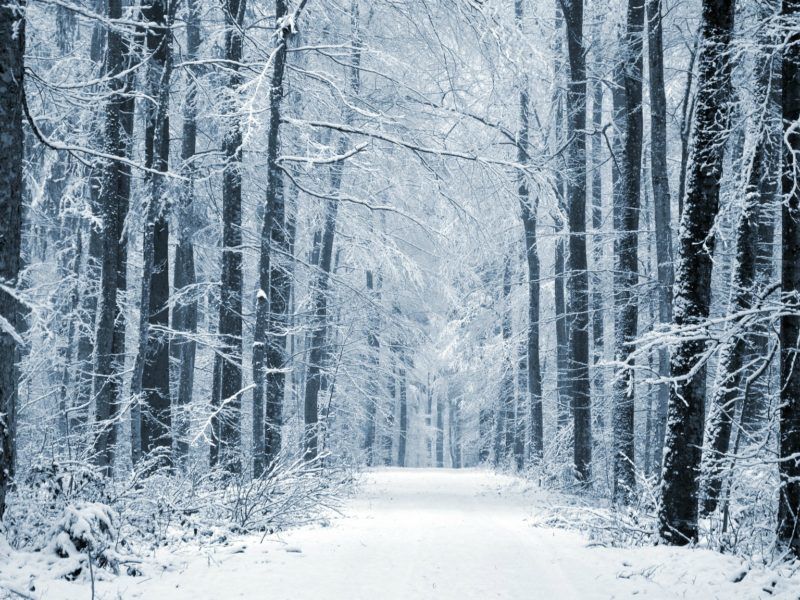 “The Presidency has not changed any of the essential elements of the proposal,” said Annikky Lamp, a spokesperson for the Estonian EU Presidency, referring to “the scope, the size of LULUCF [forestry credits] and ETS flexibilities” originally included in the Commission text.

Also largely unchanged is “the starting point of the emission reduction trajectories,” Lamp said in reference to the German proposal of taking the EU’s 2020 emission targets as a basis rather than the 2016-2018 average.

“The only substantial addition is the safety reserve,” Lamp said in reference to an obscure system that allows countries to access additional emission credits when they are unable to meet their target.

“This, however, will only be available for countries in case the EU fulfils its 2030 non-ETS target. It does not, therefore, impact the ambition of the EU climate policy – an important precondition for many member states,” Lamp stressed.

The size of the safety reserve is the only major political point that will be up for discussion during the meeting of environment ministers on Friday, EURACTIV understands.

A few countries – notably Italy, Poland and Spain – support a larger reserve, while most other countries are broadly supportive of the Commission proposal, with a reserve of 100 million tonnes of CO2 equivalent.

The German proposal to change the reference year to 2020 is likely to come up in the discussion, sources said. But it is unlikely to receive much backing considering the outcome of last week’s COREPER meeting of national ambassadors, EURACTIV understands. 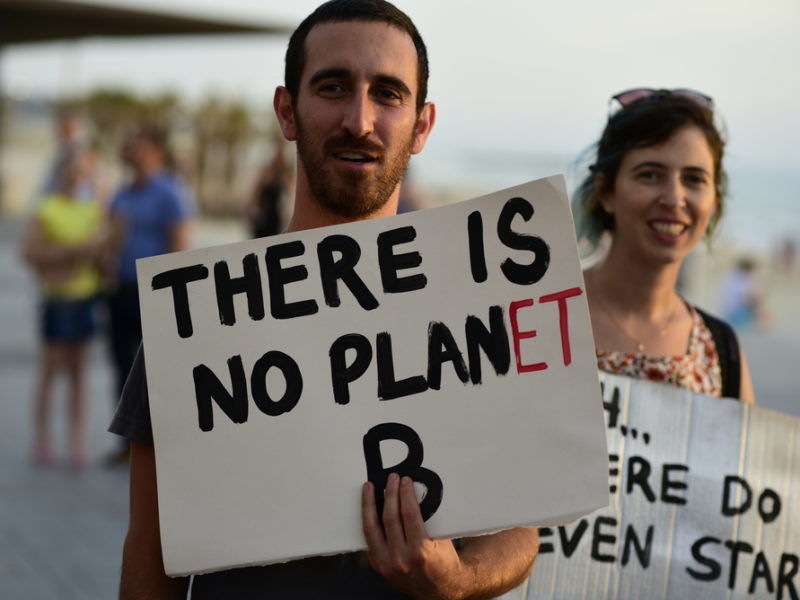