Austria to give out annual €200 ‘climate bonus’ 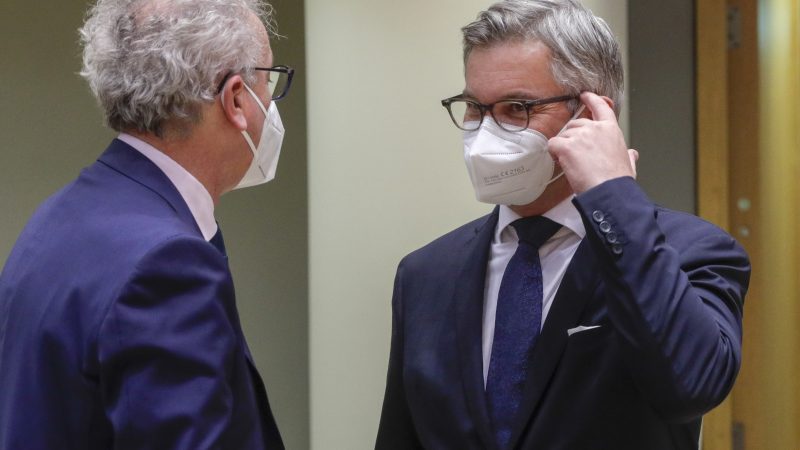 Austria's new flagship carbon price has passed its parliament, meaning that Austrians will receive up to €200 a year. EPA-EFE/OLIVIER HOSLET

Austrian parliament has passed a climate levy on fossil fuels as a part of the much-praised eco-social tax reform. Passed on Thursday (20 January), the reform will see the levy paid back to taxpayers in the form of a climate bonus.

The bonus, worth up to €200 depending on where they live and how much they engage with public transport, is designed to compensate for increased prices of petrol, gas, diesel, and heating oil.

The reform will see Austrians receive between €100 to 200 per year depending on whether they live and how accessible public transport is to them. For example, those in cities will receive less while people in more rural areas will get more.

“We are not going to achieve the green transformation against the people,” explained Finance Minister Magnus Brunner, noting that people living in more rural areas are often forced to rely on their cars.

The measure will come in parallel with the proposed carbon levy which will start at €35 per tonne of emitted carbon from 1 July. By 2025, the levy will increase to €55 per tonne, translating to an increase in gas and diesel prices by 13 to 15 cents per litre.

“But this is already enormous, an unbelievable tax reform,” said Brunner. Together with ecological incentives, the domestic economy would be relieved by €18 billion, six times higher relief than planned in Germany, he added.

The social implications of a carbon levy on heating and road transport are highly contentious but discussions on extending a similar EU-wide scheme are ongoing in Brussels.

“The expansion of emissions trading is a stillbirth,” explained the leading French EU lawmaker Pascal Canfin in an interview with FAZ. Canfin previously warned that introducing a carbon price for diesel or heating oil would cause widespread protests.

To alleviate the strain on poorer parts of society, the European Commission proposed a fund that would disburse billions to lower-income families. The Social Climate Fund proposal is currently being debated in the European Parliament and the capitals of the EU states. 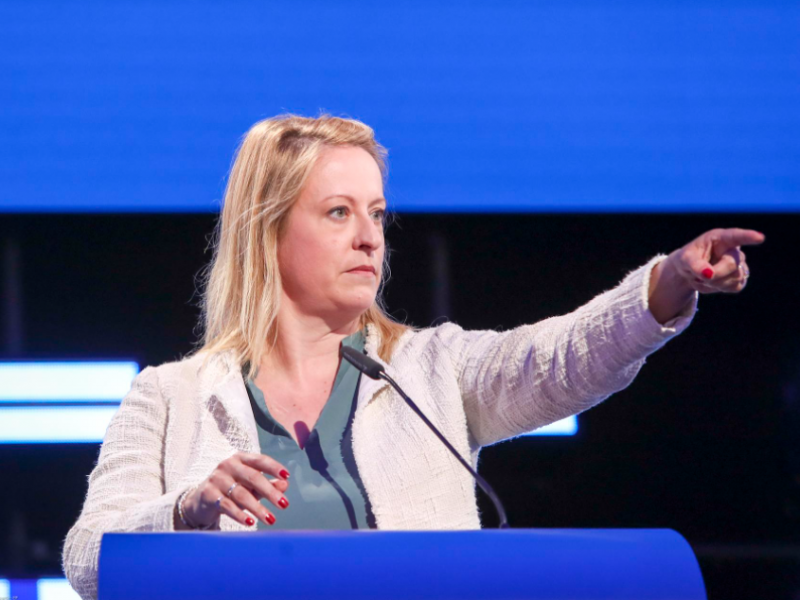 The two lawmakers in charge of drafting the European Parliament’s position on the EU’s new social climate fund have gone a step further than the European Commission’s initial proposal by drafting a definition of both energy and transport poverty.