“We try to show other big players in the world that we are not only committed to reaching our [climate] targets but also to enforce it,” Beyrer said at the briefing, aimed at presenting BusinessEurope’s new strategies on climate change and trade policy.

French President Emmanuel Macron has championed proposals to impose a carbon tariff at Europe’s external border for countries that don’t sign up to the Paris Agreement on climate change.

Such a “border adjustment mechanism” is needed “to avoid penalising our companies because of our climate commitments,” the French president said during a visit to Brussels last year.

A stock-taking exercise on the Paris Agreement will take place at the global level in 2023, and carbon tariffs could be considered as an option “if other big economies do not converge with Europe” on climate policy, BusinessEurope said.

“We are ready to discuss this as a measure of last resort,” Beyrer explained in reply to a question from EURACTIV about the event that would push BusinessEurope to formally back Macron’s carbon tariff idea.

Although still at exploratory stage, the internal discussion at BusinessEurope is nonetheless significant. Until now, the EU’s main business lobby group had firmly rejected any talks about a carbon tariff, fearing that it would trigger a trade war with Europe’s trading partners.

That view hasn’t fundamentally changed. The EU business organisation is still “very careful” about pushing a carbon tariff, Beyrer said, because it could trigger “retaliation” from other countries and needs to conform to WTO rules.

But the US decision to pull out from the Paris climate deal has changed sentiment inside the EU’s main business organisation, he said.

“We have a totally different behaviour from some players in the world now,” Beyrer said, which “leads us to discuss a longer list of instruments” to protect EU industries from unfair competition.

BusinessEurope is traditionally a lukewarm supporter of climate policy. A leaked internal memo obtained by EURACTIV last year, showed how the business lobby group planned to “oppose” further action on climate change at EU level, using “the usual arguments” that Europe cannot take action on its own, and should seek a level playing field with global competitors before making any moves.

BusinessEurope’s declarations on carbon tariffs were made as part of the presentation of the association’s two new strategy papers – on energy and climate change and on trade policy – that were presented in Brussels today (29 April).

Carbon tariffs are being considered among a range of other policy tools to address the competitiveness of energy-intensive EU industries like steelmaking, which are the most exposed to international competition.

“There is clearly a need to find a solution to this competitiveness challenge and obviously border tariff adjustments could be a solution,” said Eliot Whittington, director of The Prince of Wales’s Corporate Leaders Group, an association bringing together companies that want to accelerate the transition to a low-carbon economy.

However, Whittington said this “would be complex and difficult to implement,” requiring, for example, greater transparency in the global sourcing and tracking of materials used in industrial processes.

A carbon tariff would also have to be squared with trade agreements and existing policies like the EU’s Emissions Trading Scheme for greenhouse gases, he said.

“So, yes, something we do need to look at and discuss, but not, in my mind, the front runner in terms of necessary policy innovations,” he told EURACTIV in emailed comments.

“We are very much in an assessment phase,” Beyrer said, adding BuinsessEurope was “still far” from reaching a definitive decision on the carbon tariff question. 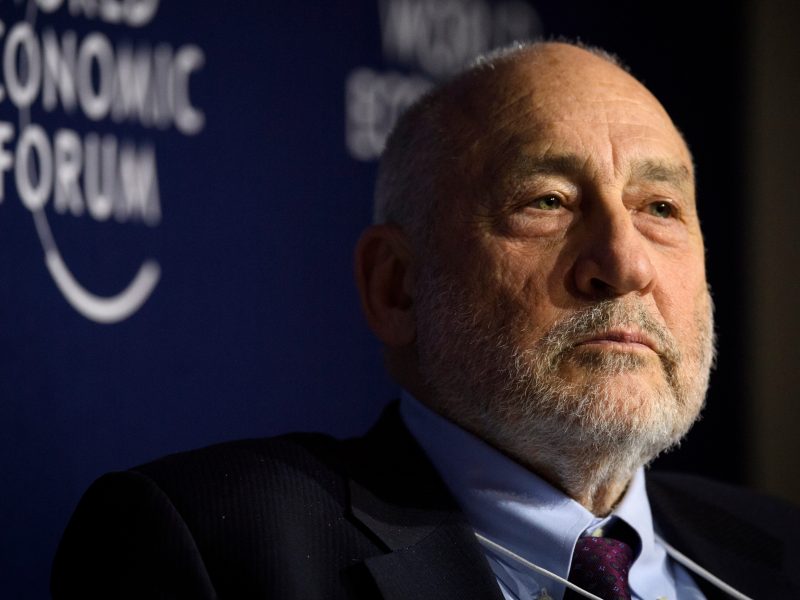