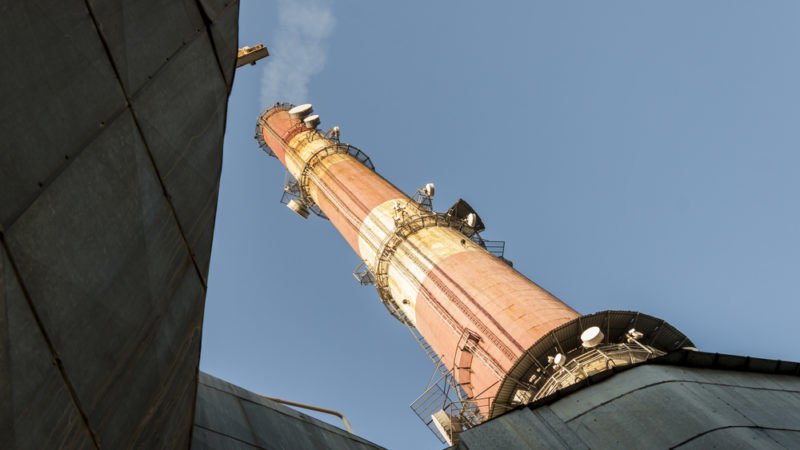 New ETS reform has been criticised by a number of green groups for allowing member states the chance to prolong fossil fuel use. [Shutterstock]

The deal was reached early on Thursday after months of dogged talks among EU nations, the European Parliament and the European Commission to finalise reforms to the EU Emissions Trading System for the period after 2020.

The cap-and-trade system is the EU’s flagship tool for reducing greenhouse gases and meeting its climate goals by regulating emissions at some 12,000 industrial and power installations.

But it has suffered from a glut of permits that has caused the price of carbon to plummet, which has added more political urgency to the push for reform.

Negotiations had been stuck over the uses of a new clean technology fund, with some lawmakers and member states demanding that installations with emissions of over 450 grammes of carbon dioxide per kilowatt hour be banned from receiving funds. That would rule out coal-fired power plants and some dirtier gas facilities.

Negotiators provisionally agreed to the restrictions on the so-called Modernisation Fund with the limited exception of sustainable district heating projects in countries with a GDP 30% below the EU average, EU sources said.

The 28-nation bloc had been pushing for a deal this week to show climate leadership during UN talks this month. The COP23 summit in Bonn is aimed at finding ways to implement the 2015 Paris Agreement the EU helped broker to curb the worst effects of global warming.

He also welcomed the “robust carbon leakage scheme” and insisted “Europe is once again leading the way in the fight against climate change”. 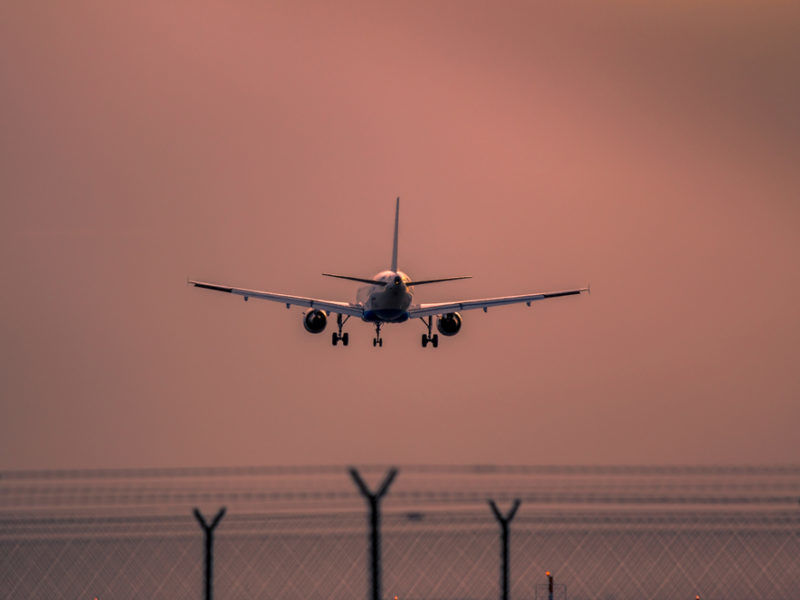 “The outcome significantly strengthens the ETS, maintains the environmental integrity of the system, supports innovation and modernisation in the energy sector,” Annikky Lamp, a spokeswoman for Estonia, which holds the bloc’s rotating presidency, said in a statement.

Coal-dependent Poland had fought hard against the restriction on how the Modernisation Fund could be used and likely still has reservations about the deal.

The provisional accord strikes a delicate balance, seeking to be ambitious on climate while still offering protection for energy-intensive industries that might otherwise relocate abroad to avoid climate legislation.

The two EU institutions have agreed on doubling the rate at which the scheme’s Market Stability Reserve (MSR) soaks up excess allowances, as a short-term measure to strengthen prices. A new mechanism to limit the validity of allowances in the MSR will become operational in 2023.

The overall cap on the total volume of emissions, known as the Linear Reduction Factor (LRF), is due to be reduced annually by 2.2%.

EU sources said negotiators had also agreed to set at 57% the share of carbon credits to go to auction.

In a move to defend industry against a reduction of free carbon permits if a cap on overall allocations known as the cross-sectoral correction factor (CSCF) is applied, the deal allows for a conditional lowering of the auction share by 3%.

But green groups have insisted that the deal will allow member states to use funds to continue burning fossil fuels. Campaign group Corporate Europe Observatory warned that polluter subsidies linked to ETS revenues could top €200 billion over the next decade.

Attac France’s Maxime Combes said that “while an increasing number of member states are phasing out coal power, it is absurd that emissions trading revenues may end up supporting this type of fossil-energy generation in other parts of the EU.”

Dutch Green MEP Bas Eickhout said the ETS was “improved” by this morning’s deal but warned it will no longer be “the flagship for EU climate policies. Additional national and European policies remain essential.”

There is plenty of climate and energy legislation still in the pipeline for EU decision-makers this year, with electricity market rules, renewable energy reform and energy efficiency laws on the horizon for MEPs and the member states.

WWF Europe’s senior climate policy adviser Sam Van den plas said “it’s clear this ETS must serve as a basis for further action and that will have to take place through the Clean Energy Package”.

The ETS deal must now get a final stamp of approval from MEPs and the member states.

WindEurope Head of Advocacy & Messaging Joël Meggelaars said: “It’s good that the lengthy ETS reform process has finally crossed the finished line. For many years the ETS has been plagued by over-supply and low carbon prices. The system as it stands does not incentivise investments in Europe’s energy transition. With this deal the ETS can recover and become more meaningful. It gives us a strengthened MSR that will push carbon prices up."

Director of CAN Europe Wendel Trio said: "The ETS will continue to play the role it has been playing the last couple of years, one close to meaningless. We now need to focus our attention on additional measures at the national level, such as the unilateral cancellation of the massive surplus of allowances. Through this insufficient reform, the EU institutions are undermining the concept of European action."

EURELECTRIC Secretary-General Kristian Ruby said: "The deal sends a timely message of EU climate leadership that coincides with the ongoing COP23 climate conference in Bonn. It also restores confidence in the long-term functioning of the EU ETS in time before the entry into operation of the MSR."