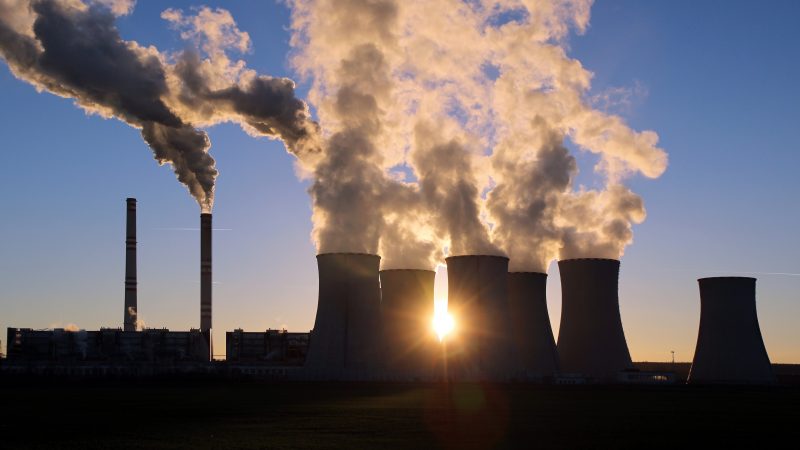 The fall was largely due to a drop in emissions from power generation as coal-fired output was replaced by gas-fired generation and renewable power such as wind and solar. [Shutterstock]

Around 45% of the European Union’s output of greenhouse gases is regulated by the Emissions Trading System (ETS), the bloc’s flagship policy to tackle global warming by charging for the right to emit carbon dioxide (CO2).

The Refinitiv carbon analysts’ interpretation of the data found stationary emissions covered by the scheme such as power plants and factories, totalled 1.536 billion tonnes of CO2 equivalent (CO2e), down 8.7% on the previous year.

The fall was largely due to a drop in emissions from power generation as coal-fired output was replaced by gas-fired generation and renewable power such as wind and solar.

“This significant drop in carbon emissions… shows how successful the EU ETS and related pollution policies have been in phasing out coal and lignite in the power sector,” Carbon Market Watch policy director Sam Van den plas said.

Emissions from power and heating generation fell by 14%, to 766.9 million tonnes, the analysts said on Wednesday.

The fall in emissions in the industrial sector was, however, much lower, with a 2.7% drop to 768.8 million tonnes.

The analysts said that although the data was incomplete, with around 90% of stationary installations reporting, the overall reduction figure was unlikely to change significantly.

Of the 20 largest-emitting airlines in the carbon market, 14 had higher emissions last year. These 14 carriers together emitted 37.1 million tonnes of carbon dioxide in 2019, an increase of 1.5 million tonnes from in 2018, T&E said.

The EU carbon market covers emissions from flights within the European Economic Area. 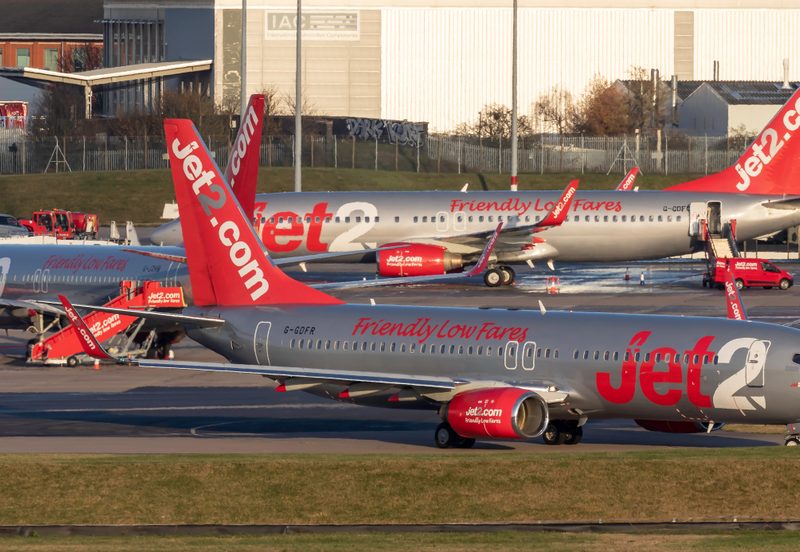