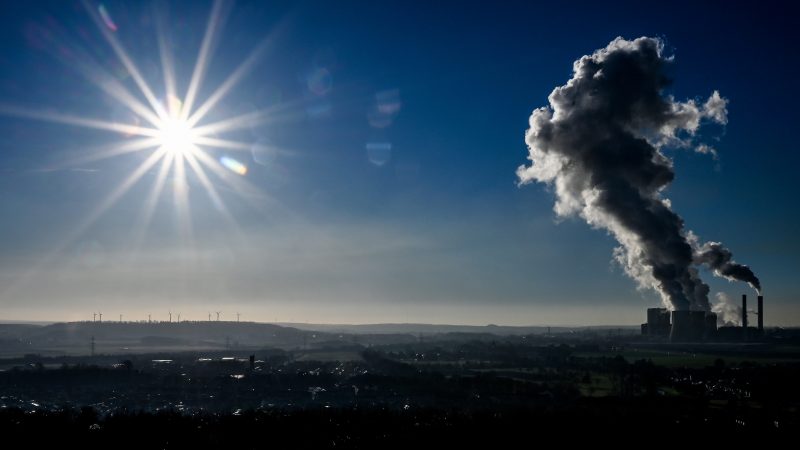 The Commission on Thursday (17 September) laid out an analysis of how its 27 member countries could slash emissions by at least 55% by 2030, against 1990 levels.

To deliver that target, which needs approval from member states and the European Parliament, the Commission wants to beef up the bloc’s emissions trading system (ETS), which forces power plants, factories and airlines running flights within Europe to buy permits to cover their emissions.

The Commission said its main policy scenarios for meeting the new climate target could result in a carbon price in Europe of €32 to €44 in 2030, measured in 2015 prices.

That would be roughly double the current price of EU carbon permits, which have traded around an all-time high of €30 a tonne this week, but dipped below €29 on Thursday.

To drive deeper emissions cuts, the Commission said the cap on the number of permits in the scheme would need to fall at a faster rate than planned, and this could be accompanied by a one-off cut in the market’s total supply of permits in 2026.

New sectors would also be added to the ETS, including shipping and possibly buildings and transport. 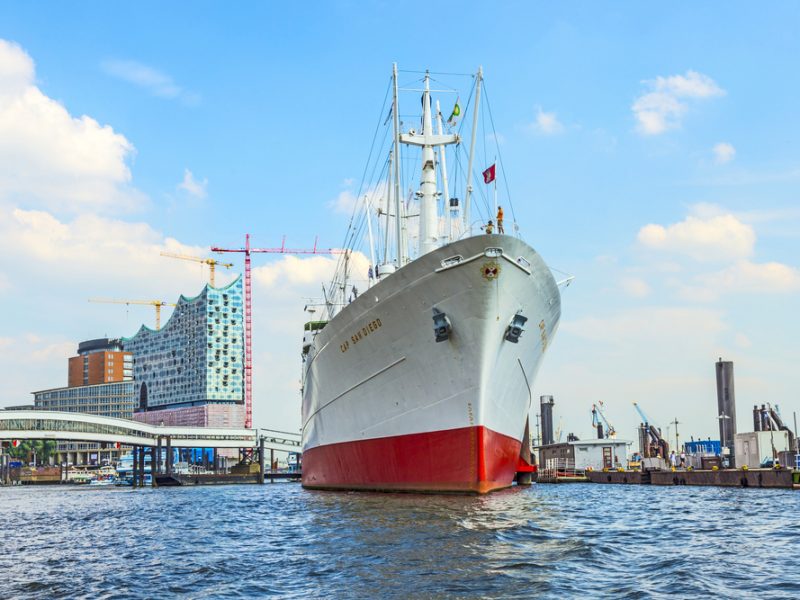 The European Parliament on Tuesday (15 September) voted in favour of including greenhouse gas emissions from the maritime sector in the European Union’s carbon market from 2022, throwing its weight behind EU plans to make ships pay for their pollution.