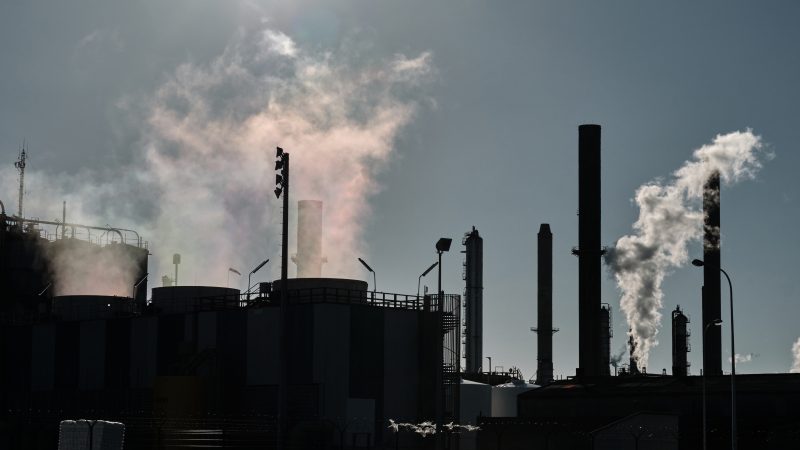 The proposal would strengthen the ETS "market stability reserve", a mechanism designed to avoid a build-up of excess permits that could depress EU carbon prices. [shocky / Shutterstock]

The European Union is planning to toughen its carbon market to cut emissions faster and put a price on pollution in new sectors, Bloomberg News reported on Sunday (27 June).

The European Commission will next month propose a revamp of the system as part of a package of policies designed to meet a more ambitious climate change target.

Citing a draft of the ETS proposal, Bloomberg reported that the supply of CO2 permits in the ETS will face a one-off cut.

The number of permits entering the ETS each year would also decrease at a faster rate, although this rate was not specified, the report said.

A Commission spokesperson declined to comment on the draft proposal, which could change before it is published.

The proposal would strengthen the ETS “market stability reserve”, a mechanism designed to avoid a build-up of excess permits that could depress EU carbon prices.

EU member states and the European Parliament must negotiate the final reforms, a process that could take roughly two years.

Free carbon permits would end for industries covered by the EU’s planned carbon border levy – a move that could increase carbon costs for producers of steel, cement, aluminium and fertilisers.

The report confirmed plans to expand the ETS to include shipping, and create a new, separate ETS for transport and heating systems in buildings.

The Commission has said it will create a fund to support vulnerable households if the carbon pricing system raises fuel bills. 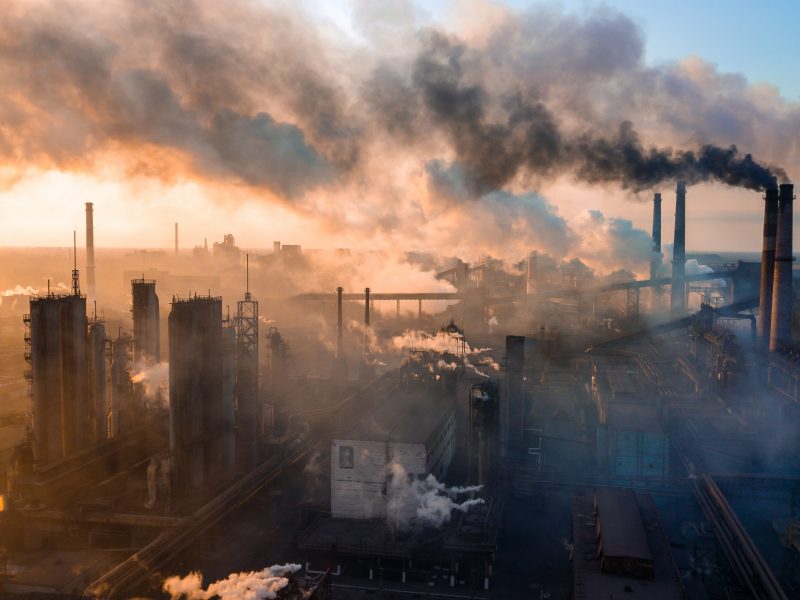