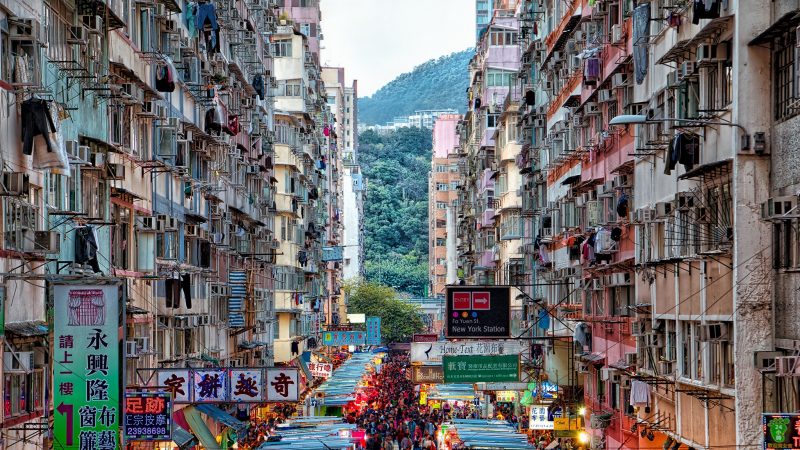 The scheme, which launched on February 1, effectively puts a price on emitting carbon. [Radu Micu / Flickr]

China has launched the world’s biggest carbon trading system to help lower carbon emissions, but critics and analysts have raised doubts about whether it will have a signficant impact.

China is the world’s biggest emitter of the greenhouse gases that drive climate change, and the scheme is part of its efforts to decarbonise its economy by 2060.

Here are a series of questions and answers on key parts of the emissions trading scheme (ETS):

How does it work?

The scheme, which launched on February 1, effectively puts a price on emitting carbon.

It allows provincial governments to – for the first time – set pollution caps for big power companies, and lets firms buy the right to pollute from others with a lower carbon footprint.

However, in its first phase the scheme only covers the electricity sector, involving 2,200 power producers, which is responsible for 30% of China’s total emissions.

Local governments issue a certificate for every metric ton of carbon dioxide or other greenhouse gas equivalent which a company is allowed to emit, and companies pay fines for not complying.

“Companies can either cut emissions or pay to pollute, but the latter will become pricier over time as governments issue fewer pollution permits,” said Zhang Jianyu, vice-president of Environmental Defense Fund China.

And, in a rare move to improve transparency, companies involved in the trading system will have to make their pollution data public.

But analysts have expressed concerns about the likely accuracy of the data, in a country with an authoritarian government that lacks transparency, and low fines for non-compliance.

Will it drive down emissions?

Not nearly as much or as quickly as first hoped.

Initial, broader plans would have covered 70 to 80% of China’s emissions. These covered heavy polluters in seven other sectors including aviation, steel and petrochemical manufacturing.

Pollution permits are also being given out for free instead of auctioning them – unlike schemes operating in the European Union or California where free permits are now being phased out – which means there is less incentive to slash emissions quickly.

Yan Qin, a carbon analyst at Refinitiv, warned that “in the short term this system is not going to drive emissions reductions”.

Carbon is also expected to be priced very low under the Chinese scheme – about $6 a ton when trading starts – compared with about $36 in the European Union scheme and $17 in California by last year.

Whether the ETS will help reduce emissions in the long run will depend on the stringency of the caps, expanding its scope and strict enforcement.

A commission on carbon prices formed in 2017 and helmed by the economists Joseph Stiglitz and Nicholas Stern indicated that carbon needed to be priced at somewhere between $40 and $80 by 2020 and somewhere in the $50-100 range by 2030 if the markets and prices were to have any impact on investment decisions.

How is China setting emissions caps?

New rules issued by China’s environment ministry in December are urging businesses to reduce carbon intensity – or the amount of pollution produced per unit of GDP – instead of slashing the total amount of greenhouse gas emissions.

Lauri Myllyvirta, a lead analyst at the Centre for Research on Energy and Clean Air, said it was a “subtle but important difference” which could even make new coal power plants more economically attractive.

Pressure from the country’s powerful coal lobby is weighing on efforts to curb emissions.

China relies on coal for 60% of its energy needs and since 2011 has burned more coal each year than the rest of the world combined, according to the US Center for Strategic and International Studies.

Capacity keeps growing too, with three times more coal-power generation capacity added in China than in the rest of the world combined in 2020, data from the US think tank Global Energy Monitor showed.

China is drafting a new climate change law that environmentalists say might address some of the shortcomings in the current carbon trading system.

Campaigners are also hoping that the current scheme gets rolled out across more industries, with stricter penalties.

“China… has set a long-term goal to be carbon neutral (but) the carbon market in its current form just isn’t going to play much of a role in realising these ambitions,” Myllyvirta said.

“It could become an important tool in the future, and very fast, if the government decides to give it teeth.” 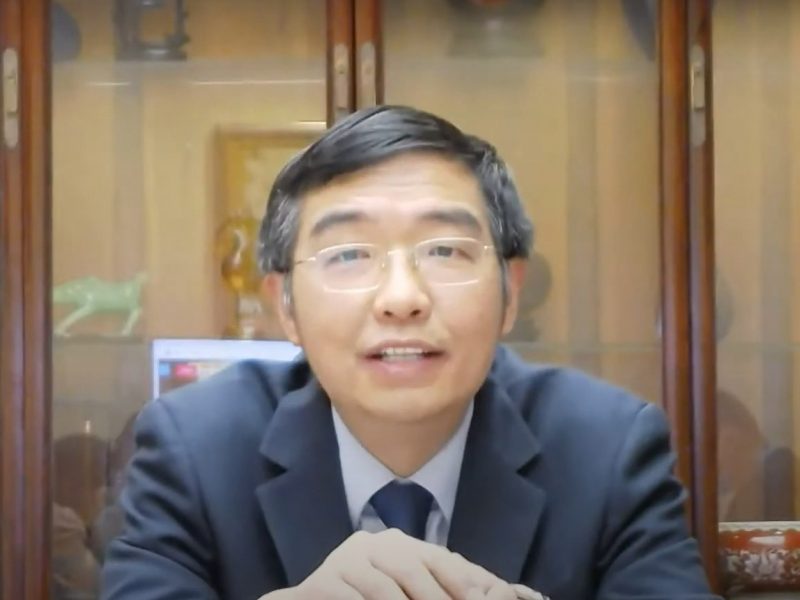