if the unused certificates of the power plants are not removed in an appropriate quantity, "this will do nothing except shift the emissions from power plants to airlines and industry," said Gilles Dufrasne, policy officer at the NGO Carbon Market Watch.

Germany has finally agreed a roadmap to shut down its coal-fired power plants, which generate a total of 42 GW of electricity – all by 2038.

The planned phase-out raised the question of what to do with unused CO2 emission certificates, which power plants were eligible to receive.

The current draft bill now contains what most experts had demanded: Germany will cancel the released certificates and thus take them off the EU carbon market, the emissions trading scheme (ETS).

“At least in the short term, this is the only logical solution,” said Michael Pahle, a researcher at the Potsdam Institute for Climate Impact Research (PIK).

But it is not quite as simple as that because Germany’s coal phase-out has a significant impact on the European market and could cause emissions to soar elsewhere.

The reason for this is the so-called “waterbed effect”: if CO2 prices fall as a result of lower demand, this will be an incentive for polluters to buy the credits on the market and emit more instead of seeking to cut emissions.

This means that unless unused certificates are removed in sufficient quantity, “this will do nothing except shift the emissions from power plants to airlines and industry,” said Gilles Dufrasne, policy officer at Carbon Market Watch, an environmental NGO.

Germany’s Environment Minister Svenja Schulze is aware of this and has, therefore, advocated for the cancellation of German certificates.

“If we close power plants and the emissions simply go to other countries, the whole system would be reduced to absurdity,” the Social Democrat (SPD) politician said. 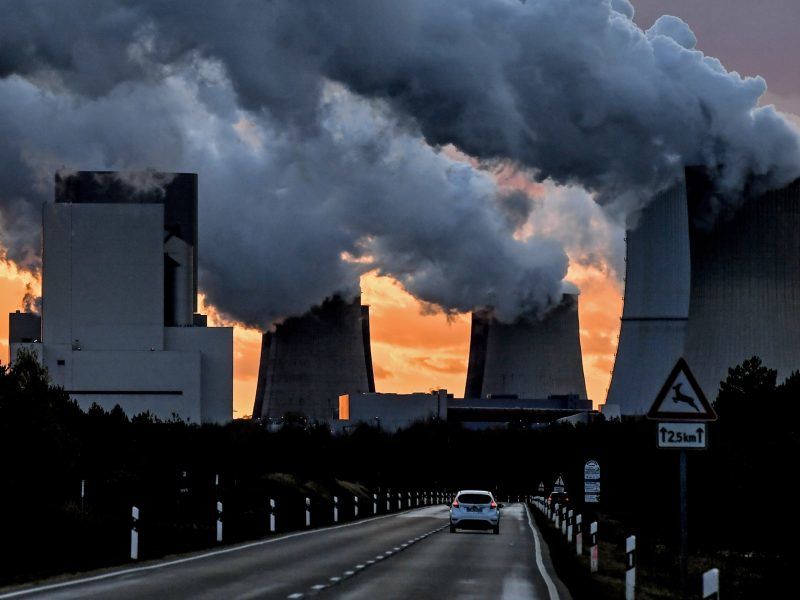 To prevent this, the EU set up a Market Stability Reserve (MSR) in 2015. Under the system, 24% of unused allowances are extracted from the market each year and canceled in order to reduce the surplus  pollution credits.

But many experts believe this safety net will not be enough to absorb the glut of pollution credits coming from the planned coal plant closures in the European Union. For now, 14 of the soon to be 27 EU member states have set out a roadmap to phase out coal.

According to Carbon Market Watch, these planned phase-outs would release 2.2 billion surplus certificates within ten years. But while EU member states are permitted to cancel certificates as they close power plants, Pahle does not consider this to be a suitable solution for the long term.

“Cancellation is a complex process. If all countries do it, a regulatory patchwork will be created and it will jeopardise the further development of emissions trading in the long term. We must find a European solution to this situation,” said Pahle.

According to Pahle, such a solution could entail setting a minimum price for CO2 certificates. If the price floor is high enough, it could also prevent the ‘waterbed effect’, meaning that the deletion of certificates at the national level would no longer be necessary.

However, such a proposal has not attracted a majority in Brussels, at least for the time being. Even Frans Timmermans, the Commission’s executive vice-president for the European Green Deal, told his hearing before the EU Parliament that he sees “no advantage in introducing a minimum price”.

Experts are, therefore, calling for a coalition of the willing, which France has been seeking  for some time. In December, nine EU member states spoke out in a declaration in favour of a price corridor in the EU ETS, while Germany abstained. 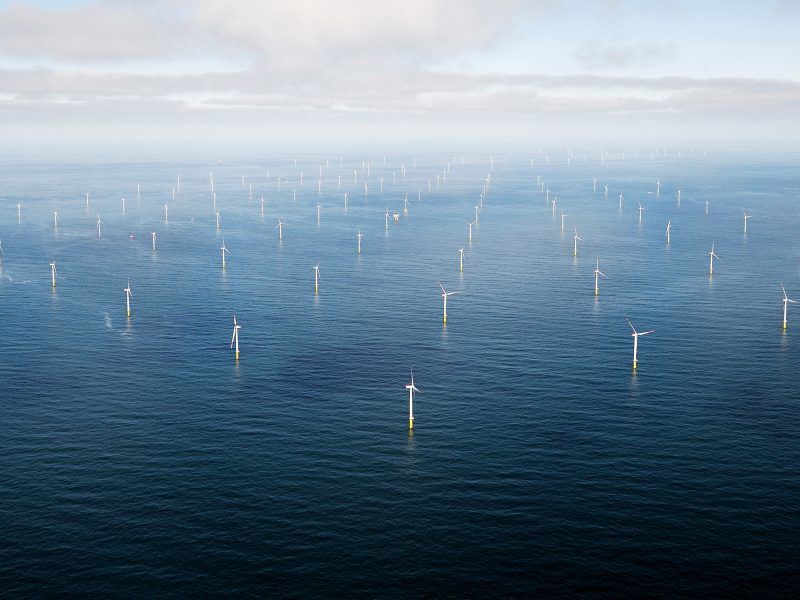 Billions less revenue for the state

Nevertheless, Pahle believes Germany has sent an important signal to the other EU member states by deciding to delete its certificates now.

“This shows that we are not simply closing down our power plants, but that we are considering the negative consequences for the EU ETS – and paying to prevent them. This is of enormous European political importance for the further development of the ETS,” said Pahle.

However, the deletion of certificates also means a financial loss for Germany. The state treasury could indeed lose €5 billion from auctioning the certificates, the researcher said.

Estimates vary on the number of certificates that will be released as a result of Germany’s coal phase-out. Indeed, part of the coal power plants that are being switched off will be replaced by gas plants which will continue to require certificates.

According to some estimates, the carbon savings could range between 150 and 250 million tonnes of CO2. The German economy ministry will soon issue two expert opinions on how much of the overall balance the switch would cover.

At the European level, the debate on how the ETS should be adapted in view of the planned coal phase-outs will soon be reopened. According to the European Commission, a proposal to reform the ETS will be tabled by June 2021 at the latest.