An ETS for transport and buildings is essential

By Andreas Graf and Matthias Buck 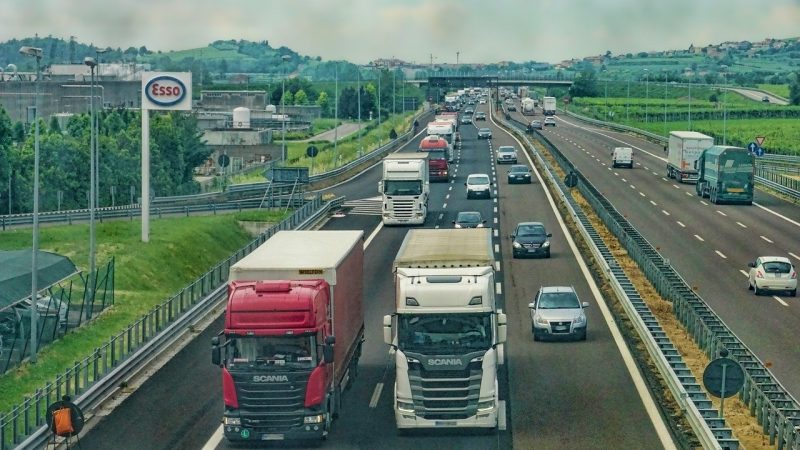 The transition to a green economy is technically feasible, but EU leaders must be prepared to walk the talk to get there, writes Matthias Buck and Andreas Graf [Sabine / Pixabay]

An EU-wide emissions trading system for the transport and building sectors would secure the financing of low-carbon solutions and support lower-income households and member states through the redistribution of carbon pricing revenues, argue Matthias Buck and Andreas Graf.

For the European Union to achieve 55% emission reductions by 2030, it is clear it needs both more demanding EU standards in all sectors and carbon pricing in order to shift economic incentives from polluting to clean activities.

Why? Because standards alone will not be enough for member states to reach their increased 2030 effort sharing targets as they do not address operating expenditures, rebound effects or the need to accelerate the phase-out of existing assets. Because a carbon price helps secure the financing of the transition by supporting the business case for low carbon solutions and lowering the need for public subsidies. And because a targeted and mindfully progressive redistribution of carbon pricing revenues will ensure that solidarity and fairness are reflected not only in empty words, but also in significant financial commitments to support lower-income households and member states.

Today, Europe’s climate and energy laws address transport and buildings emissions only through national targets and standards that are riddled with flexibilities and loopholes. And the EU’s weak and outdated instrument for setting minimum energy prices for fossil fuels – the Energy Taxation Directive – has proven nearly impossible to reform since 2003 due to unanimity voting requirements in the Council. Meanwhile, national carbon pricing systems covering buildings and transport are still far too rare and have occasionally been watered down or frozen under political pressure.

The question now is whether the Fit for 55 package will propose a separate Emission Trading System (ETS) for transport and buildings (preferably with a price cap for the first years of operation and a strong solidarity framework) that will set the same EU-wide carbon price for fossil fuel use in transport and buildings or whether it will be left entirely to national governments to decide on the specific mix between regulation and pricing in a politically uncoordinated manner.

In our view, the uncoordinated approach would neglect the critical role of carbon pricing to effectively reduce emissions from transport and buildings. Further, it would reduce the political space for solidarity between Member States in a setting where poorer countries must reduce emissions faster compared to the current effort-sharing framework. It would also place much more ambitious standards to reduce transport and buildings emissions in an economic context that too often penalises clean technologies while shielding polluting activities from higher costs.

Contextual reminder: EU legislator agreed on 21 April 2021 on a European Climate Law that puts Europe on track to climate neutrality continent-wide by latest 2050 and requires a net domestic 55% reduction of greenhouse gas emissions by 2030, compared to 1990 levels.

For Europe as a whole, 55% emission reduction by 2030 and climate neutrality by latest 2050 means:

Technically, all of this is feasible based on existing technologies and often at costs lower than continuing to burn fossil fuels. But are governments in Europe ready to walk the talk when it comes to concrete measures?

The remodelling of the EU-ETS to anchor a basic mix of stronger standards and (minimum) carbon prices for transport and buildings at European level needs to give them the right incentives to do it.

The success of the European Green Deal as a political project may just depend on it. 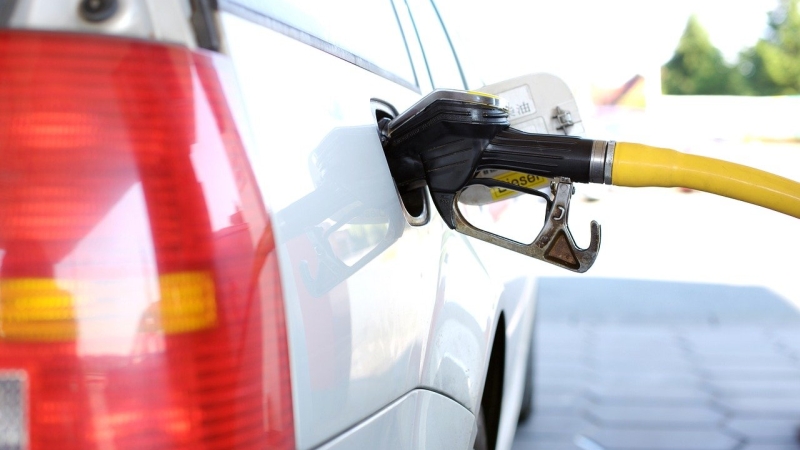 2 responses to “An ETS for transport and buildings is essential”