Expanding the geographical scope of the EU ETS is a more effective climate policy tool than a carbon border tax, especially in Western Balkan countries as well as Ukraine, Belarus, Moldova and Turkey, the authors write. [UBC Stock / Shutterstock]

Zsuzsanna Pató is a senior advisor at the Regulatory Assistance Project (RAP), an independent NGO dedicated to accelerating the transition to a clean, reliable, and efficient energy future. András Mezősi is a senior associate and László Szabó the director at the Regional Center for Energy Policy Analysis.

Carbon leakage occurs in any carbon pricing regime that is not global, which means all of them so far. That is inherently unfair to sectors that are subject to a carbon price but compete with those that are not. The European Green Deal aims to rectify the problem in the EU Emissions Trading Scheme (ETS) by moving beyond the current second (or third) best option, which allocates emissions quotas for free for industrial sectors, and putting a price on carbon at the EU border for selected but not yet named sectors.

The merits with respect to energy-intensive industries have already been questioned. What would a border carbon adjustment mean for the European power sector?

Our recent model-based analysis concludes that expanding the EU ETS is a more effective policy option because it would reduce emissions, while a carbon border adjustment would not. We compared these two options for the power sectors in the West Balkan countries as well as Ukraine, Belarus, Moldova and Turkey, and assessed the emissions, cost and policy implications.

Impact on emissions through 2030

Counterintuitively, our analysis shows that the border carbon adjustment increases overall carbon emissions. Emissions increase in the EU as additional coal-fired and gas-fired generation comes online to substitute for the fenced-off imported generation. This increase exceeds the emissions reductions in the exporting countries, where gas power plants reduce their production to make room for coal generation that is no longer imported to the EU.

A larger EU ETS, however, would reduce emissions by 52,000 kt in 2030 compared with business as usual, an amount slightly less than the annual emissions of Polish coal plants. Expanding the ETS reshuffles the merit order (i.e., the order in which power plants are called on to meet demand) by driving up the cost of dirty coal and lignite plants in the West Balkans, Turkey and Ukraine and crowding those plants out. It is worth noting — especially in the context of the current upgrading of 2030 climate targets — that emissions within the EU will increase regardless of the policy tool used.

The different logic of the two tools shows up in the resulting electricity mix, more specifically in the impact on fossil-fuelled generation. The emissions reduction due to the ETS in the exporting countries is the result of a marked reduction — 60,000 gigawatt-hours — of coal and lignite generation in 2030 compared with business as usual. This is predominantly replaced by gas-based power generation both within the EU and in the exporting countries.

By contrast, the border tax results in resource shuffling in the regions well interconnected with the EU (the West Balkans and Ukraine); the same coal and lignite plants instead sell power to domestic consumers and not for export. The overall production of these coal plants remains unaffected by the border tax, but their profitability suffers as they get locked into their domestic region. Moreover, they crowd out domestic gas production. 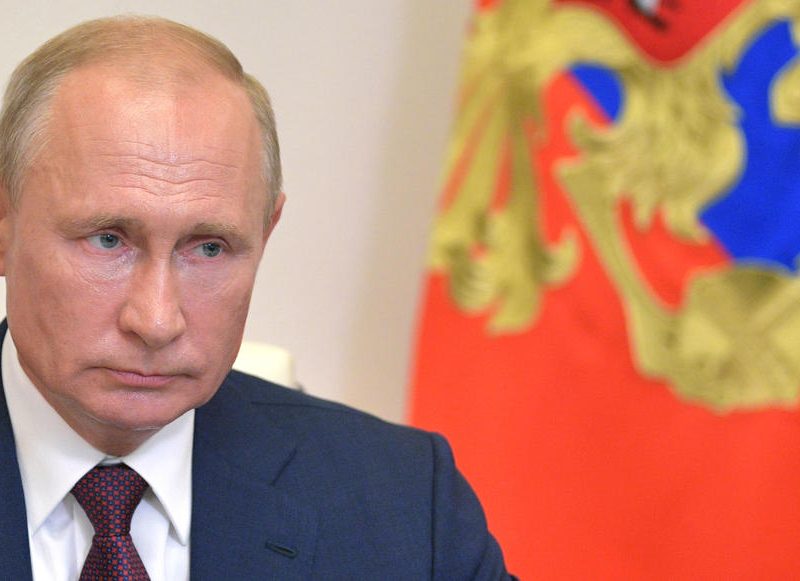 The impact on wholesale prices in the EU is negligible in either case. Expanding the ETS increases the price in the exporting countries by approximately €10 to €15 per megawatt-hour. A border adjustment has a negligible impact except in the West Balkan countries, that would enjoy a price cut of similar size. Their originally high level of energy export — facilitated by their better network integration with EU countries — is reduced significantly. Instead, their coal power plants continue to generate but sell their output at a lower price to domestic consumers.

Changes in wholesale prices always translate into changes in welfare. If prices go up, producers are better off but consumers pay higher bills. And it’s the other way around in the case of price reductions. The aggregate detrimental impact of a border tax for the exporting regions roughly equals the revenue they would get if the EU decides to channel it back to each of them — for example, to assist their energy transition. Annual revenue from the border carbon adjustment is in the range of €100 to €150 million — well short of the €1 billion per year planned to be spent from the Just Transition Fund (€7.5 billion for 2021-2027) for the same purposes. More importantly, the ETS would generate €1.4 billion in 2030 for the six West Balkan countries, significantly more than the €70 to €140 million generated by the border carbon adjustment. Reinvesting this revenue into low-carbon assets such as renewables or energy efficiency can multiply the decarbonisation effect of the carbon price alone.

Impact on countries exporting power to the EU

On the other hand, the border carbon adjustment would fence off the EU power sector and increase greenhouse gas emissions. Significantly lower wholesale prices in the West Balkans reduce the incentives for energy efficiency investments, increase the need for support to renewable energy sources and discourage low-carbon generation investments.

Compared to a border carbon tax, expanding the ETS also yields more revenue to exporting neighbouring countries facing higher-than-average challenges to change their fossil-heavy power systems. In addition, the border carbon adjustment requires a new mechanism and the blessing of the World Trade Organisation and means settling for an inferior alternative to a larger ETS across countries that already have integrated power systems and markets. And we should not forget that many of these countries would like to be EU members — a bilateral process, unlike the imposition of a border tax.

Are you thinking about the slim political reality of West Balkan countries or Ukraine joining the EU ETS? Coal-heavy Virginia just announced it will join an emissions trading program in the United States, and Montenegro and North Macedonia are setting up their national ETS. In addition, the Energy Community is there to assist the European Commission in the process. It is time to leapfrog, at least regarding where you are aiming to land.