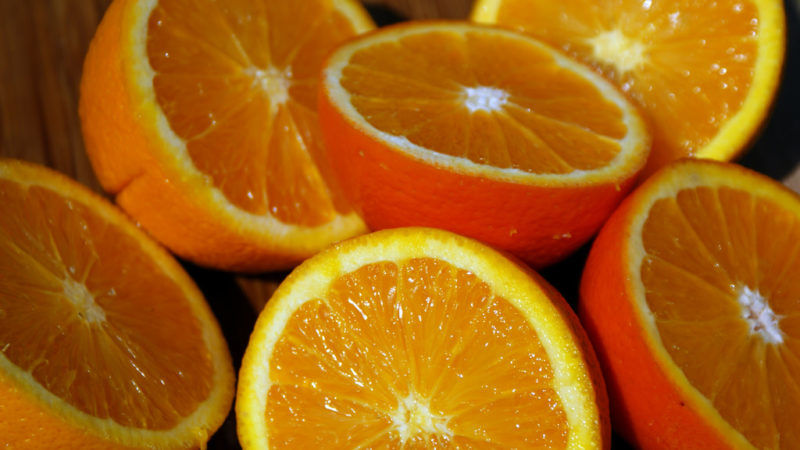 Oranges contain some of the highest levels of endocrine disruptors found in EU fruit. [Kyle McDonald/Flickr]

More than one-third of all fruit consumed in the EU is contaminated with residues of endocrine disrupting pesticides, according to a study published on Tuesday (3 October), a day before MEPs vote on the European Commission’s controversial endocrine disruptor criteria.

Endocrine disruptors are suspected of having many negative health impacts, including increasing the risk of cancer, causing developmental problems in foetuses and new-born children and damaging reproductive systems.

According to the NGO, which used data collected by EU member states in 2015, citrus fruits were the worst offenders, with 46-57% of mandarins, oranges and grapefruits containing potentially harmful hormone-disrupting chemicals. Close behind were peaches, grapes and strawberries, 34-45% of which were found to contain EDPs. The worst-affected vegetables were celery and rocket, with 35-40% of those tested found to contain EDPs.

Close behind were peaches, grapes and strawberries, as EDPs were found in 34-45% of the tested samples. The worst-affected vegetables were celery and rocket, with 35-40% of those tested found to contain EDPs.

Fruits and vegetables produced in southern Europe were more likely to contain EDPs. Spain (35% of all produce), Greece (25%) and Italy (23%) are the leaders in this regard. Yet the countries of northern Europe, including Ireland (42%), Sweden (34%) and the Netherlands (32%), are the biggest consumers of produce with EDP residues.

On Wednesday, MEPs will vote on whether to accept the Commission’s proposed criteria for endocrine disruptors, which were rejected by the European Parliament’s environment (ENVI) committee last week and have been criticised by health and environmental campaigners for failing to protect people or the environment. 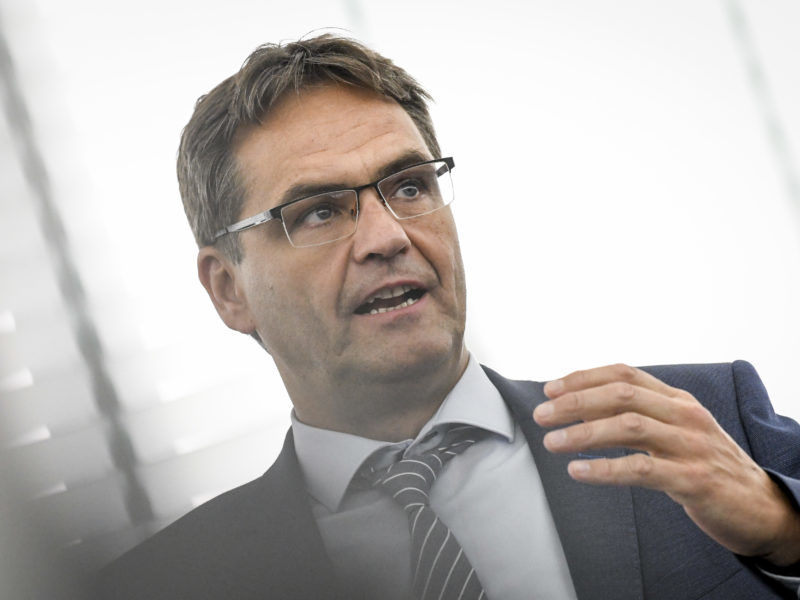 The EU executive said the criteria were an important step towards greater protection of EU citizens from harmful substances. Speaking after the adoption of the criteria by member state experts in July, Health Commissioner Vytenis Andriukaitis said:

“Once implemented, the text will ensure that any active substance used in pesticides which is identified as an endocrine disruptor for people or animals can be assessed and withdrawn from the market.”

But for PAN Europe, the criteria demand “too high a burden of proof”, which means they will ultimately be applied to a limited array of chemicals.

What is more, the proposal to exempt chemicals specifically designed to act on the endocrine systems of insects, even if they may also damage hormone function in non-target animals including humans, is “incompatible with the aim of the regulation to provide a high level of protection for humans”, the NGO says.

Experts from the 28 EU member states approved on Tuesday (4 July) a proposed list of criteria to identify endocrine disruptors in plant protection products – a move presented by the European Commission as a step towards a broader regulatory system for similar chemicals used in cosmetics, toys and food packaging.

Angeliki Lysimachou, an environmental toxicologist, said: “A matter of such importance, involving our food and affecting the most vulnerable, demands immediate action and if EU regulators fail to protect us, then it’s down to member states to take action. These chemicals have no place neither on our table, nor in the production of our food.”