Exposure to endocrine disrupting chemicals is increasingly being linked to a variety of health conditions and diseases such as cancer, autism, infertility, obesity or diabetes

“It is still a work in progress, I am not in a position to enter specific details and timing,” said Julien Mousnier, Secretariat General, Head of Unit, citizens and security, at the European Commission.

He was speaking at an event co-organised by MEP and Vice-Chairman of the Committee on the Environment, Public Health and Food Safety Pavel Poc (S&D) and the Health and Environment Alliance (HEAL).

“It is a topic with many questions and concerns that addresses the issue of how we produce and how we consume”, continued Julien Mousnier, underlining that the matter is high on the agenda of the European Commission.

“Exposure to endocrine disrupting chemicals is increasingly being linked to a variety of health conditions and diseases such as cancer, autism, infertility, obesity or diabetes that weigh heavily on our society’s well-being and economy,” Poc explained.

“Every baby born is exposed to over 100 potential endocrine disruptors,” added Prof. Barbara Demeneix from The Endocrine Society.

The European Commission is currently in the process of redefining its criteria that are to be used to identify EDCs in plant protection products.

This is because the European Parliament vetoed on 4 October 2017 the Commission’s proposal for these criteria, asking it to come up with a new proposal “without delay”.

The objection to the draft criteria was put forward by MEPs Jytte Guteland and Bas Eickhout and was approved by 389 votes to 235, with 70 abstentions.

The European Commission will have to rewrite its definition of endocrine disruptors, after MEPs shot down the executive’s proposal in a vote in Strasbourg on Wednesday (4 October). EURACTIV’s partner Journal de l’Environment reports.

In its statement, the Parliament said the Commission exceeded its mandate by proposing to exempt some substances, designed to attack an organism’s endocrine system, from the criteria, even when they cause harm to non-target organisms of the same group of species.

“It is very problematic that the EU Commission has delayed action on endocrine disruptors, despite calls for action from the EU Parliament and civil society,” commented Jytte Guteland  during the event.

“We have to know right now if products for us and our children are safe. We need a European course of action on endocrine disruptors”, she added.

“The EU Commission has acted too little and too late to protect health from endocrine disruptors. It is necessary that we act soon,” urged GUE/NGL MEP Anja Hazekamp.

Asked whether the Commission will act on EDCs in cosmetics and food packaging legislation this mandate, its representative answered it is not likely. 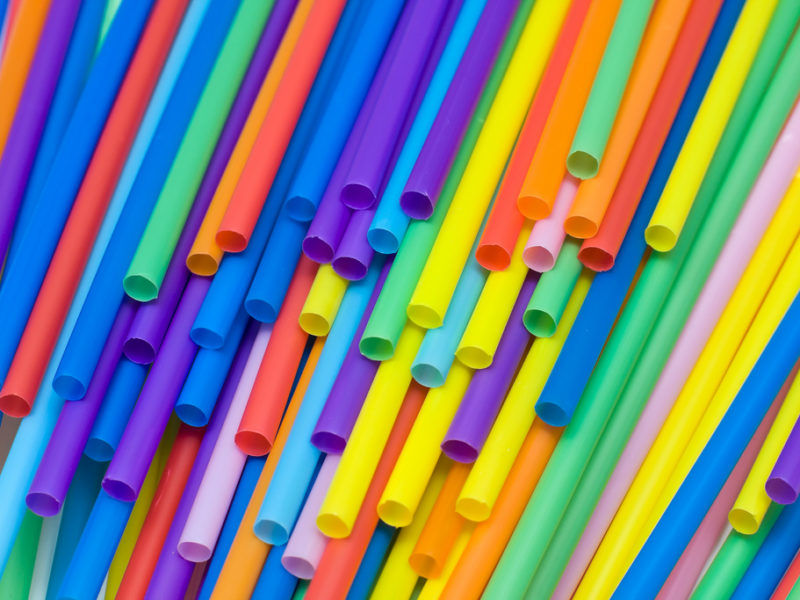 She said the EU needs to address the gap in knowledge related to defining EDC criteria and recalled that a large number of scientists are calling for EU  Commission to do more to regulate them.

“We are exposed to a harmful chemical cocktail every single day. We need better research and diminish our exposure to endocrine disruptors,” said Genon K. Jensen, executive director of HEAL and coordinator of the EDC Free Europe coalition.

“We are all exposed to endocrine disruptors without necessarily knowing it. EDCs are a societal challenge and we need a comprehensive approach to tackle these chemicals to protect our health,” she added.

Endocrine disrupting chemicals are substances found in everyday life objects such as:

Bisphenol A (BPA), found in eyeglasses, computer casing, plastic food containers and dishes from which BPA can leach into food.

Parabens, specifically propyl and butylparaben, which are preservatives used in personal care products or as food additives.

Perfluorinated chemicals (PFOA, PFOS), a family of halogenated polymers used in non-stick cookware (e.g. frying pans), textiles and products which have been treated to resist stains, packaging as well as cosmetics.