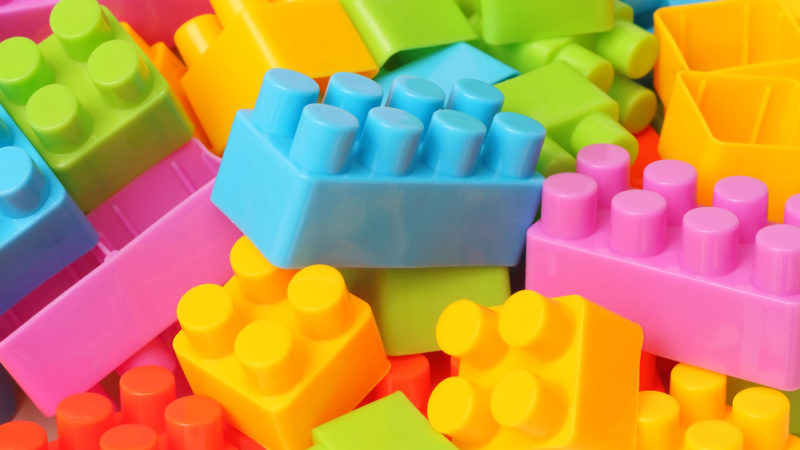 Angeliki Lysimachou: "These people should not have a say about the protection of our children’s health and of the environment." [Shutterstock]

The Commission won support to regulate chemicals which can potentially disrupt the body’s hormones, expressing hope it can take effect next year.

Member state experts endorsed a proposal from the commission, the EU executive, that revises criteria to identify endocrine disruptors in products used to protect farm animals and plants from disease and insects.

The Commission said the proposal targeted concerns of the European Parliament, which in October blocked a previous list of identification criteria.

“I now call on Council and the European Parliament to give their green light on this text to ensure a swift implementation of the criteria in the course of 2018,” Health Commissioner Vytenis Andriukaitis said.

The council groups ministers from the 28 European Union member states.

Endocrine disruptors are believed to have a role in many health conditions, from obesity to infertility, and are found in many common goods such as cosmetics or even toys.

The European Commission will have to rewrite its definition of endocrine disruptors, after MEPs shot down the executive’s proposal in a vote in Strasbourg on Wednesday (4 October). EURACTIV’s partner Journal de l’Environment reports.

“Removing the exemption that would have left numerous endocrine disrupting substances off the hook is only one step in the right direction.”

The body’s endocrine system — in the ovaries and testes, as well as the adrenal, pituitary and thyroid glands — produce hormones that are secreted into the bloodstream to control and coordinate a range of critical body functions.

These hormones help regulate energy levels, reproduction, growth, development, as well as our response to stress and injury.

The disruptors issue has pitted industry and agriculture against consumer and environmental groups for many years.

The EU announced last year that it had reached a broad agreement on what substances were involved but had to go back to the drawing board because of the controversy around the issue.

Angeliki Lysimachou, Pesticide Action Network Europe’s (PAN) environmental toxicologist commented, “It is deeply disappointing to see that these crucial decisions related to human health and the environment are taken in a committee where Member State representatives interested in maintaining an intensive and highly unsustainable agricultural system outnumber those advocating for health and environmental protection”.

“These people should not have a say about the protection of our children’s health and of the environment,” she added.