The European Parliament’s environment (ENVI) committee objected to the Commission’s proposed criteria for endocrine disruptors on Thursday (28 September), and threw out another objection to the executive’s proposal to regulate levels of cancer-causing acrylamide in food.

“The danger posed by acrylamide in Europe today is certainly bigger than that posed by glyphosate or fipronil,” German MEP Peter Leise (EPP group), a doctor, said during the ENVI committee debate. “And if we remember the discussion we had about these substances then we must take this seriously.”

The European Commission released in July a draft regulation containing binding measures to limit citizens’ exposure to the known carcinogen, which forms when certain foods, particularly, potatoes, cereals and coffee, are processed at high temperatures.

Broadly welcomed by both the food industry and consumer organisations, the draft regulation was seized upon by some MEPs as an example of bureaucratic interference where it was not needed.

Austrian MEP Elisabeth Köstinger (EPP group) filed an objection to the Commission’s proposal on the grounds that it was “excessively prescriptive” and would create an unnecessary burden for small businesses, such as chip ships, which may be obliged to check the colour of their chips against an EU-approved chart before serving them.

The Commission said that mandatory mitigation measures were needed to bring down concentrations of acrylamide in food because the voluntary measures of the past had been ineffective. But it insisted that bureaucracy had been limited and that “small restaurants and chip shops have been specifically taken into account”. 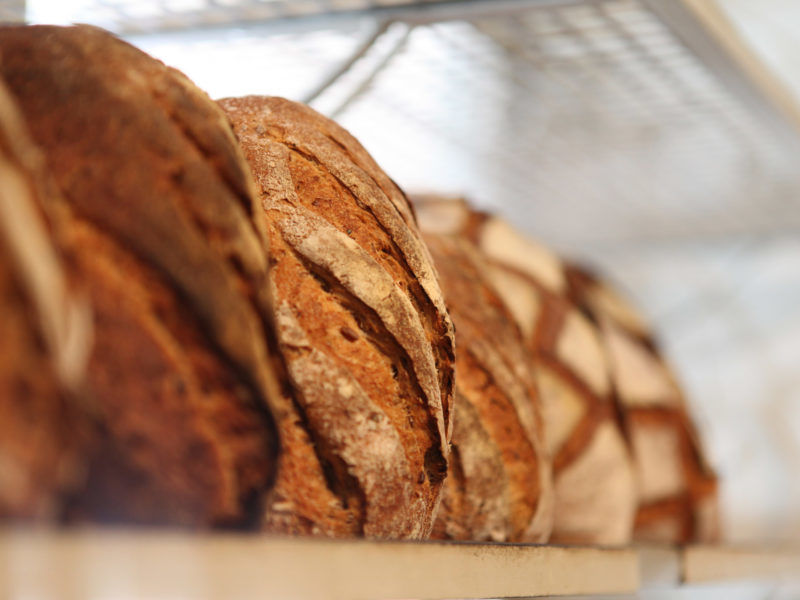 The ENVI committee threw out Köstinger’s objection by 44 votes to ten, with seven abstentions.

The UK’s Julie Girling (ECR group), who is a vocal supporter of other contentious issues such as glyphosate and GMOs, accepted that despite her pro-business outlook, she had to “respect the scientific consensus” that acrylamide posed a threat to human health and advised her group to vote against the objection.

Industry organisation FoodDrinkEurope also welcomed the vote, saying: “We believe that the Commission proposal represents the most practical, pragmatic and proportionate manner to achieve this.” 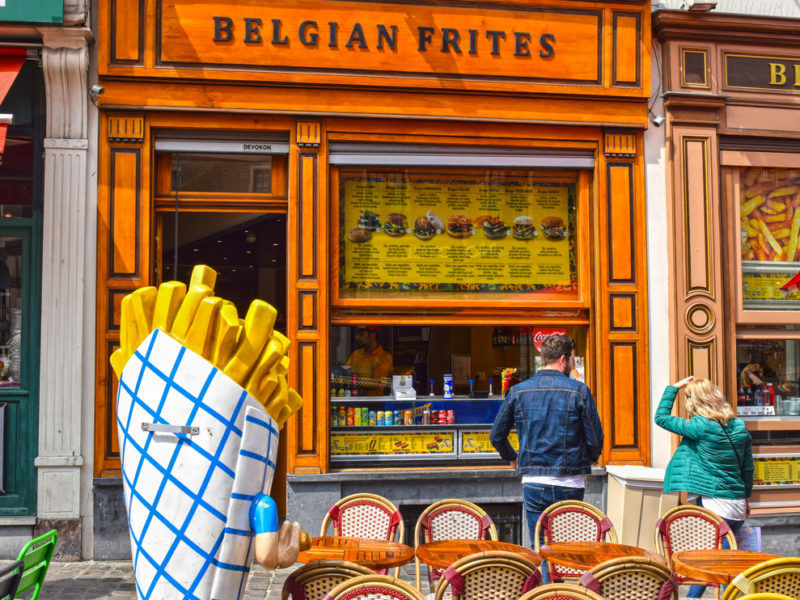 In the same session, ENVI committee MEPs also examined an objection to the European Commission’s criteria for the scientific identification of endocrine disrupting chemicals.

“The proposal is not all bad but it’s not good enough and above all, it is not legally sound,” said Jytte Guteland, the Swedish MEP (S&D group) who filed the objection.

The first of their kind, the criteria would apply only to biocidal products, after the EU executive’s proposal for the criteria was adopted by member state experts on 4 September.

But the Commission hopes the criteria will form the basis of a comprehensive strategy to protect citizens from endocrine disrupting chemicals in toys, cosmetics and food packaging, it explained.

The list “will provide a stepping stone for further actions to protect health and the environment by enabling the Commission to start working on a new strategy to minimise exposure of EU citizens to endocrine disruptors, beyond pesticides and biocides”, the Commission said in a statement when EU experts first backed the criteria on 4 July.

Experts from the 28 EU member states approved on Tuesday (4 July) a proposed list of criteria to identify endocrine disruptors in plant protection products – a move presented by the European Commission as a step towards a broader regulatory system for similar chemicals used in cosmetics, toys and food packaging.

“It’s about the rule of law”

However, “The Parliament’s legal service found that the Commission had exceeded its mandate with the introduction of a derogation for so-called non-target organisms,” Guteland said, explaining her objection to the draft criteria.

Guteland and Dutch Green MEP Bas Eickhout argued that this derogation, which they say effectively alters the 2009 rules on plant protection products, should have been made by co-decision, and that the Commission has no power to introduce it as part of the endocrine disruptor criteria.

“The key question is this: is the Commission exceeding its mandate?” asked Eickhout. “This objection is about the rule of law.”

The Commission rejected the accusation that it was acting beyond its mandate, saying its own legal service had found no problem with the derogation, and supporters of the draft criteria, including Jens Gieseke (Germany, EPP group), warned that any setbacks would stall progress for years.

If the criteria are sent back to the Commission, “nothing more will happen in this legislature,” he said.

Monique Goyens, the director-general of the European consumer organisation BEUC welcomed the vote. “We applaud the MEPs who have demanded that the Commission comes up with a stricter definition on endocrine disruptors,” she said. “MEPs have today said that the health of current and future generations requires an ambitious response from the EU.” 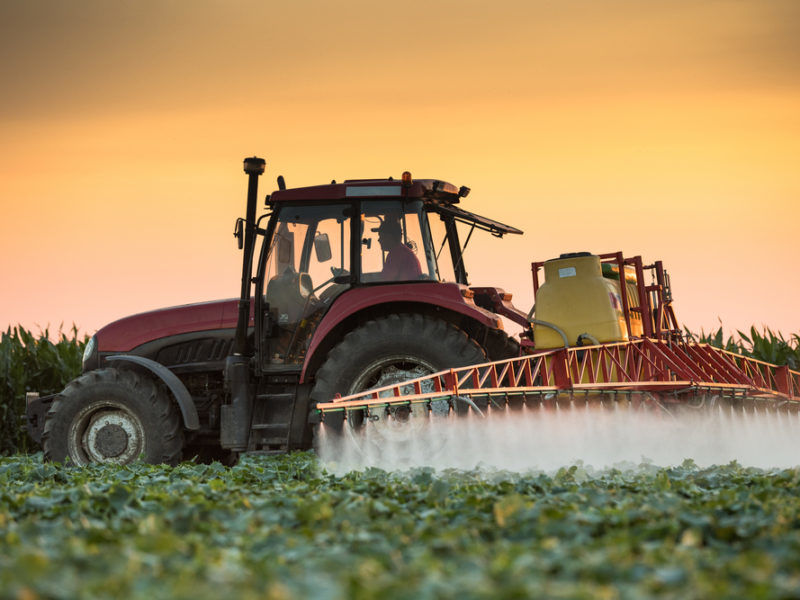