"Germany doesn’t have as much leadership on climate policy, so having lost the UK could be a real problem," says Sandrine Dixson-Declève. [Finance Watch / Flickr / All rights reserved]

Sandrine Dixson-Declève is Co-President of The Club of Rome and Ambassador for Europe at the Energy Transition Commission. She spoke to EURACTIV’s energy and environment editor Frédéric Simon.

Brexit is now finally happening it seems after Boris Johnson’s election victory. What will be the consequences for Europe in terms of climate policy?

It could potentially be huge. The UK has always been a frontrunner on climate policy, for instance with the implementation of the Climate Act.

Also, if you look at the work that the UK Climate Commission has been doing, it filtered very much into the thinking of the European Commission under José Manuel Barroso, which started climate action at the EU level.

In terms of foreign policy, the UK also had experts and ambassadors who were promoting climate policy across Central and Eastern Europe. And this was fundamental in starting to bring those countries on board. It had an impact on starting the right conversation in those countries.

Do you think that role will stop with Brexit? After all, the British embassies in those countries won’t disappear after Brexit…

The other impact of Brexit is within the European Council bringing together EU member states. There will be one less pro-climate vote in the Council, and I think that will really have an impact.

Traditionally, it’s always been the UK – with Germany – playing that progressive role. But Germany doesn’t really play that role anymore. And now with the UK leaving, we’ve lost two key allies in continuing Europe’s leadership in the fight against climate change.

What does that mean in terms of the balance of power in the European Council?

It means we might not get the votes that we need in order to move forward fast enough.

Even though the European Commission and the European Parliament are running straight ahead with the Green Deal, I’m worried now that the member states will start pushing back.

And we’ve seen that already happening with the vote on the European Investment Bank’s new energy lending policy to stop fossil fuel investments. That was also visible with the games being played with the green finance taxonomy and the carbon neutrality target at this week’s EU summit.

Are we going to allow for the laggards to muddy the waters at a time when Europe is trying to step up the plate with the Green Deal?

What about Germany’s role? Is it going to be even more significant now that Brexit is happening?

I think both Germany and France will become more relevant. I hope that Spain will step up to the plate, and potentially Italy too. But with the governments in power, it’s also very difficult to know.

There is another balance of power issue: between the ‘Gilest Jaunes’ demonstrating about the end of the month and what the youth protests called the end of the world. How do we bring those two worlds together without leadership at the government level?

Germany doesn’t have as much leadership on climate policy, so having lost the UK could be a real problem.

In Germany, we clearly see the conservatives adopting a go-slow approach. Is that going to be felt more strongly in Europe as well?

I think it’s already being felt. The go-slow approach pushed in particular by the economics ministry has already caused a pushback on the EIB, on the taxonomy. Are they also going to push back now on the ECB and the fact that Christine Lagarde wants to put climate neutrality at the centre of her review?

This is starting to get worrying, at a time when we need leadership. Because we’ve just lost one of our climate leaders. 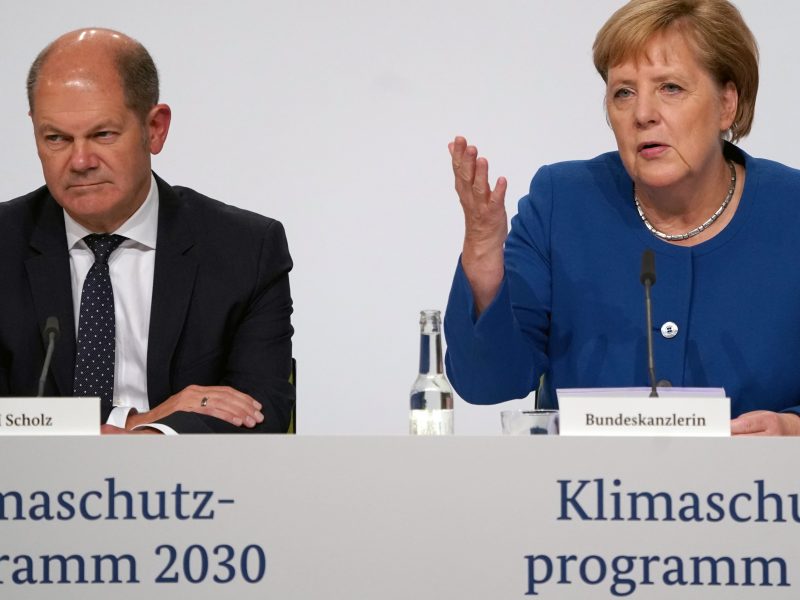 On green finance, a tentative agreement on the taxonomy was rejected earlier this week because of worries it could undermine investments into nuclear plants. Were these worries justified? Would the taxonomy really have made a difference on nuclear investments in Europe?

No, I don’t think those fears were justified. The taxonomy is first of all a tool to avoid greenwashing in new green projects. And we know that private finance will continue to go where it needs to go.

And actually, the taxonomy hasn’t yet labelled what is brown. So that does not necessarily mean that nuclear is brown and won’t be able to get its investment.

I do think, however, that the nuclear issue was also a gas issue. Countries like Germany need to find a replacement for coal as they pull out of nuclear and they are trying to bring in more gas into the system.

So the methodology for the taxonomy is sound. What we’re starting to see, and this is my other key worry, is that even if we have the sound science, we’re now getting the political pushback because of the dependency of certain Member States on certain key technologies.

And of course, then the industrial push within those member states. And my understanding is that the pushback in Germany from an industrial perspective was not just around gas, or nuclear. It was also the chemicals industry that was putting a lot of pressure and the car manufacturing industry.

So big industry is getting nervous and it’s starting to push back. 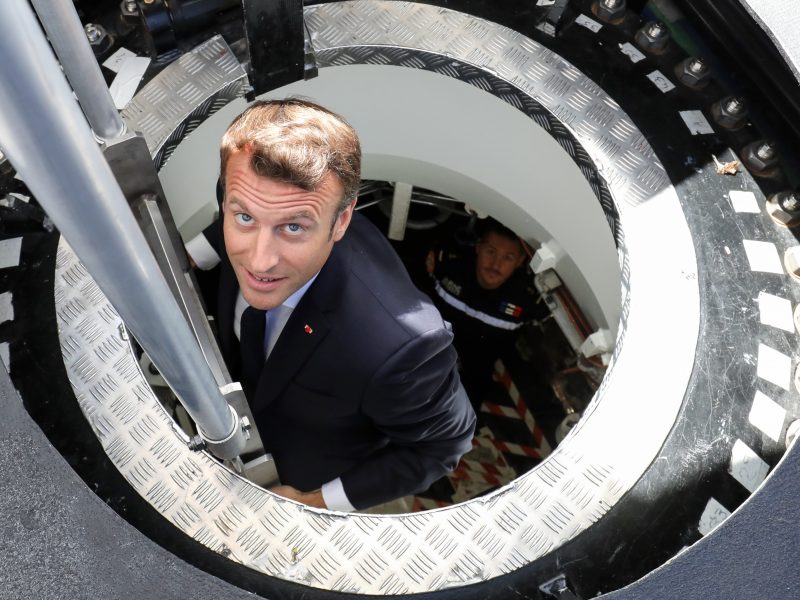 4 responses to “UK’s Brexit election explained: ‘There will be one less pro-climate vote in the EU’”