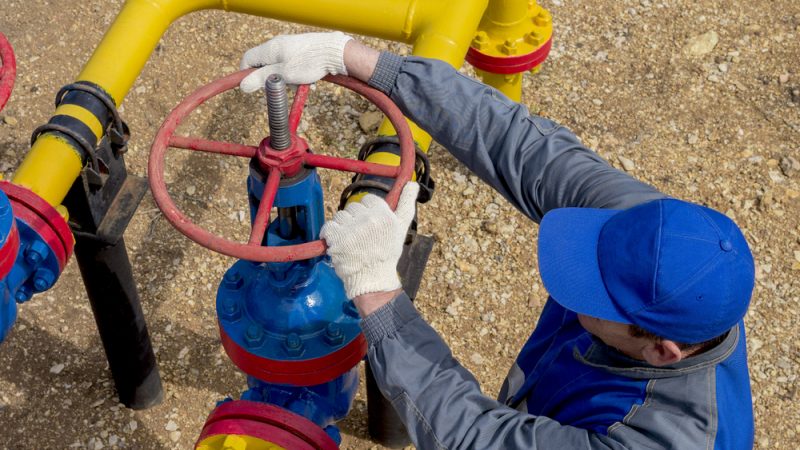 Both Janša and Infrastructure Minister Jernej Vrtovec, whose portfolio includes energy, have suggested that an LNG terminal is a necessity given the current energy crisis and Russia’s invasion of Ukraine. [63ru78 / Shutterstock]

The EU will have to walk a tightrope to achieve the impossible and free itself from Russian gas, while at the same time working towards low-carbon energy.

“In 2021, the European Union imported 155 billion cubic metres of natural gas from Russia,
accounting for around 45% of EU gas imports and close to 40% of its total gas consumption,” the IEA wrote in its press release published the same day.

With Russia waging war against Ukraine, the situation is now urgent. “Russia’s use of its natural gas resources as an economic and political weapon shows that Europe must act quickly to be prepared for considerable uncertainty over Russian gas supplies next winter,” said IEA executive director Fatih Birol.

And according to the European Parliamentary Research Service think tank, “the future of Europe’s gas supply from Russia could become uncertain, whether due to a politically-motivated interruption of deliveries, uncertainty over energy payments under the sanctions imposed on Russia, or damage to the Ukraine pipelines due to fighting.”

Aware of the risks to Europe’s energy security, French President Emmanuel Macron, whose country currently holds the rotating EU Council presidency, announced in a televised address on Wednesday that decisions on “a strategy for European energy independence” could be taken at the informal EU summit from 10-11 March in Versailles.

“We can no longer depend on others, and in particular on Russian gas, to move around, to heat ourselves, to run our factories. That is why, after having decided, for France, to develop renewable energies and to build new nuclear reactors, I will defend a strategy of European energy independence,” the French leader said in his nation’s address. 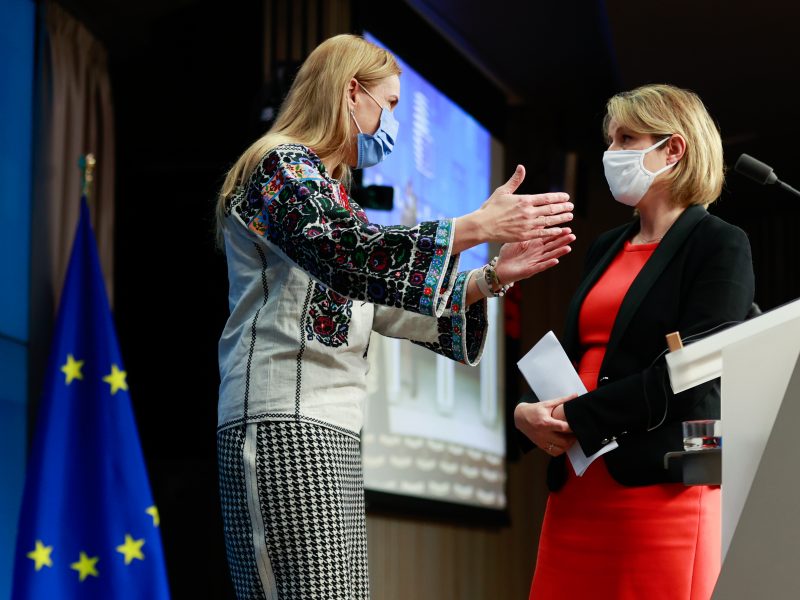 According to the IEA, a dozen measures could enable the bloc to reduce its imports of Russian natural gas in one year.

These include not signing new gas contracts with Russia, replacing Russian supplies with gas from alternative sources, introducing minimum gas storage obligations and accelerating the deployment of solar and wind energy.

Also on the list: maximising electricity generation from bioenergy and nuclear power, adopting short-term windfall tax measures to protect electricity consumers from high prices, accelerating the replacement of gas boilers with heat pumps and accelerating energy efficiency improvements in buildings and industry. Encouraging consumers to temporarily reduce their thermostat temperature by 1°C and intensifying efforts to diversify and decarbonise sources of flexibility in the electricity system were also mentioned.

“Taken together, these steps could reduce the European Union’s imports of Russian gas by more than 50 billion cubic metres, or over one-third, within a year,” according to the IEA’s estimates. “This takes into account the need for additional refilling of European gas storage facilities in 2022,” it added.

In the short term, however, “only a set of measures will allow us to find alternatives to Russian imports,” said Phuc-Vinh Nguyen, a researcher at the Jacques Delors Institute’s Energy Centre, in response to the 10 proposed measures.

However, some measures, like gas storage, carry more weight than others.

“If the current trend continues, the level of storage in Europe in April will be much lower than in previous years,” warned EU Energy Commissioner Kadri Simson. “We need to start immediately to ensure sufficient gas storage for the coming winter,” she added.

Influence on the gas package

The EU looking into speeding up its move towards energy independence comes at a time when Brussels is revising its directive and regulation on gas.

On 15 December 2021, the European Commission adopted a series of legislative proposals designed to support the development of renewable and low-carbon gases at the expense of fossil natural gas.

Given the current context, the EU’s gas package “will receive much more attention” and be the object of more ambition, according to Nguyen, who also expects “the European Parliament to increase the ambitions on renewable gases, especially on green hydrogen”.

It is also expected that agreements with countries other than Russia will gain momentum.

“Investments in LNG [liquid natural gas] terminals will help us diversify our gas suppliers. We have reached out to our pipeline partners, starting with Azerbaijan and Norway, to develop additional alternative volumes as well,” said Simson. Birol also mentioned West Azerbaijan, Qatar, Algeria and emerging Asian countries as suppliers of gas and LNG.

In line with the Green Deal

The 10 proposals are in line with the European Green Deal, namely when it comes to reducing greenhouse gas emissions and decreasing energy’s carbon footprint.

But to speed up and go a step further towards energy independence, the IEA mentioned other, less environmentally friendly solutions, like abandoning “gas consumption in the electricity sector by making greater use of Europe’s coal-fired power plants”.

However, the EU is not considering such an alternative for now.

“The best and only sustainable solution is the Green Deal,” said Simson. “It is to develop renewable energy and energy efficiency as quickly as possible,” she added.

“We remain more determined than ever to make rapid progress in the European negotiations on the Fit for 55 legislative package,” said French Ecological Transition Minister Barbara Pompili. “It is clear that we need to move faster and invest billions to develop decarbonised energy. Every additional wind turbine and solar panel in Europe is a step forward in the fight for the climate and for our energy independence,” she added.

“Reducing our dependence on Russian gas is a strategic imperative for the European Union,” Simson also said.

Next week, the European Commission will propose an action plan – of which EURACTIV was able to obtain a first draft – to move towards this independence and “accelerate the establishment of a clean, secure and competitive energy system”, according to the Commissioner.

The IEA’s proposals are “a very timely and valuable contribution to our work,” she said, adding that “many of the ideas presented today are in line with our forthcoming proposal.”

The action plan is expected to be published Tuesday. 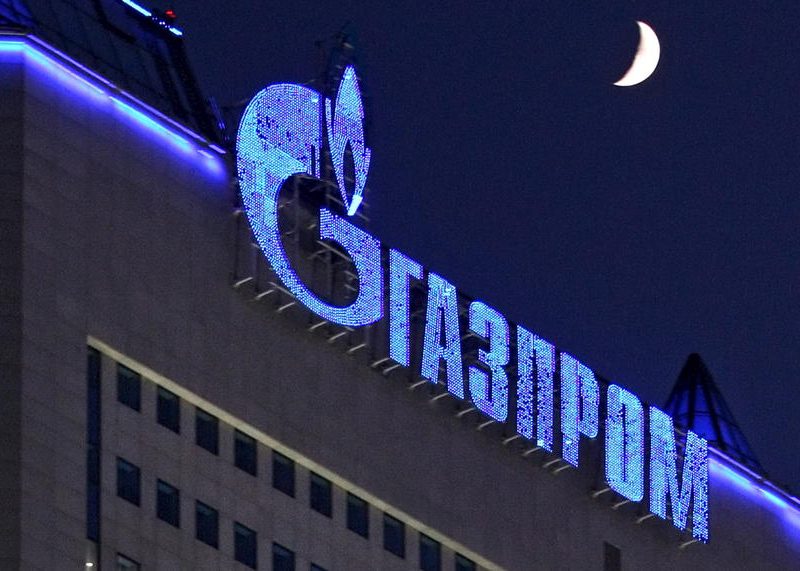