100 European cities selected for goal of climate neutrality by 2030 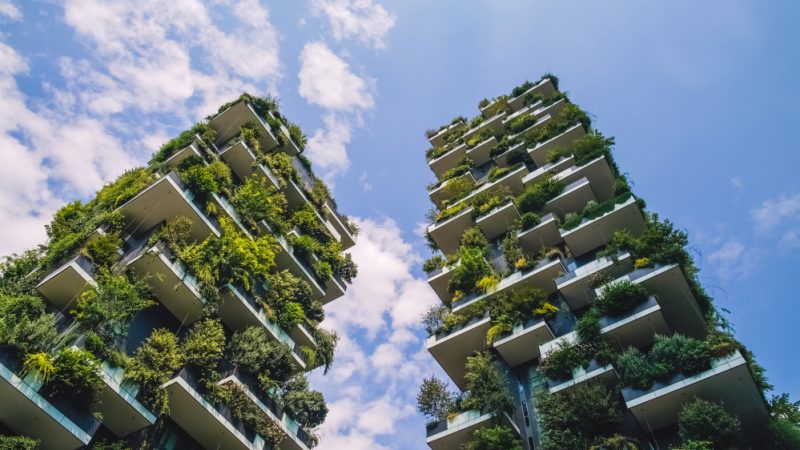 One hundred European cities have been selected to participate in an EU programme to rapidly cut emissions in urban areas, with the aim of reaching climate neutrality by 2030.

Cities drawn from each member state will participate in the scheme, representing some 12% of the EU population. A further 12 cities from outside of the bloc will take part.

The EU will invest €360 million to aid cities in their greening mission in 2022 and 2023, which it is hoped will spur further investments from the private sector.

“The green transition is making its way all over Europe right now. But there’s always a need for trailblazers, who set themselves even higher goals. These cities are showing us the way to a healthier future,” said EU Commission president Ursula von der Leyen.

Around three-quarters of Europeans now live in cities, following decades of urbanisation. Cities are responsible for some 70% of global emissions, making them the ideal arena to implement climate measures, EU climate chief Frans Timmermans explained.

“Cities are at the forefront of the fight against the climate crisis. Whether it’s greening urban spaces, tackling air pollution, reducing energy consumption in buildings, or advancing clean mobility solutions: cities are often the hub of the changes Europe needs to succeed in our transition to climate neutrality,” he said.

The cities taking part in the scheme span the geographical and demographic diversity of the continent, from metropolises such as Rome and Paris, to smaller cities such as Gozo in Malta and Kranj in Slovenia.

Some 377 cities applied to join the programme, known as the Climate-Neutral and Smart Cities Mission, with independent experts whittling the list down to 100.

Each selected city is required to draw up a plan setting out how they will achieve climate neutrality, including investment sources. The EU will provide cities with technical, regulatory and financial assistance when designing their plans.

At a press briefing, the architects of the Cities Mission emphasised the ability of local-level climate action to directly improve the quality of life for Europeans.

“It’s one of the miracles of action against climate change that by reducing our greenhouse gases we can reduce our air and our noise pollution, we can reduce our congestion and road deaths. We can also, over time, reduce our energy bills, reduce our dependence on Russian hydrocarbons, and create greater energy independence for cities,” a senior Commission official said.

Given the current state of play, transforming cities to climate neutrality poses a significant challenge, one heightened by the ambitious time frame. This is further complicated by the reality that local governments’ are beholden to national levels in certain carbon-emitting arenas, such as energy infrastructure.

Asked by EURACTIV about the gap between national and local competences, those behind the mission pointed to cities’ ability to help national leaders meet binding climate goals.

“Why would national governments listen to the cities? Well, I hope [cities] are listened to very carefully, because these cities are pledging to take a major part of the climate mitigation efforts and put it on their shoulders… I think there’s every reason for people to cooperate, and we’re there to try to facilitate that cooperation,” a senior Commission official said.

Carbon offsetting is also expected to play a role in cities’ journey to climate neutrality. Up to 20% of emissions can be erased through offsetting schemes, under the mission rules.

So-called scope 3 emissions – carbon emissions outside of the direct competence of the city – are additionally exempt from cities’ final carbon tally.

This means that the emissions generated by international transport hubs that fall within urban boundaries, such as airports and shipping ports, will not be counted.