2,900 registrations, including 268 substances only registered by UK companies will be revoked after 31 March 2021 [fernando zhiminaicela / Pixabay]

Around 20% of registrations from UK-based companies to the European Union’s REACH chemicals database have not been transferred to EU companies and will be revoked after 31 March 2021, according to the European Chemicals Agency (ECHA).

As part of Brexit, the UK left the EU chemicals database, REACH, and set up its own version to register and monitor chemicals in Britain.

Out of the 2,140 REACH registrants in the UK, 80% had either started or already completed the transfer of their registrations to EU companies by 31 December 2020, the end of the transition period.

This process must be completed by 31 March 2021 or the transfer will be cancelled and the registration revoked, meaning registrants will no longer be able to legally place the substance on the EU market.

“Those transfers that are not accepted by these EU successor companies by 31 March 2021 will be cancelled, the registrations will be revoked and the companies will no longer be able to legally place their substances on the EU market,” ECHA said.

More than 2,900 UK registrations, representing 1,830 substances, missed the deadline and will be revoked. This makes up around 3% of total registrations under REACH.

This number may increase, if transfers are not completed by the March deadline.

“Due to the type of registrations and behaviour of companies that have initiated the transfers in due time we have no concrete indications that this will have a significant impact on the supply chain,” ECHA told EURACTIV.

During the transition period, UK-based companies were advised to finalise pending registrations and transfer them to companies located in EU jurisdictions.

After the transition period ended, all UK submissions to the REACH-IT database were terminated and no registration numbers will be issued to UK companies. This affects Northern Ireland separately as it has a different legal status in the EU-UK trade agreement.

By the end of the transition period, 268 substances were registered in the UK only and will subsequently have their EU registrations revoked after March. Information from the UK registrations will remain on ECHA’s website after the revocation, however.

“Conversely, the transfer was not initiated or completed for only three substances with a total tonnage above 100 tonnes per year, which indicates that the likely impact of the substances is limited,” they added.

Over 1,800 registrations, including for 237 substances that were only registered in the UK, are now being transferred to the EU. 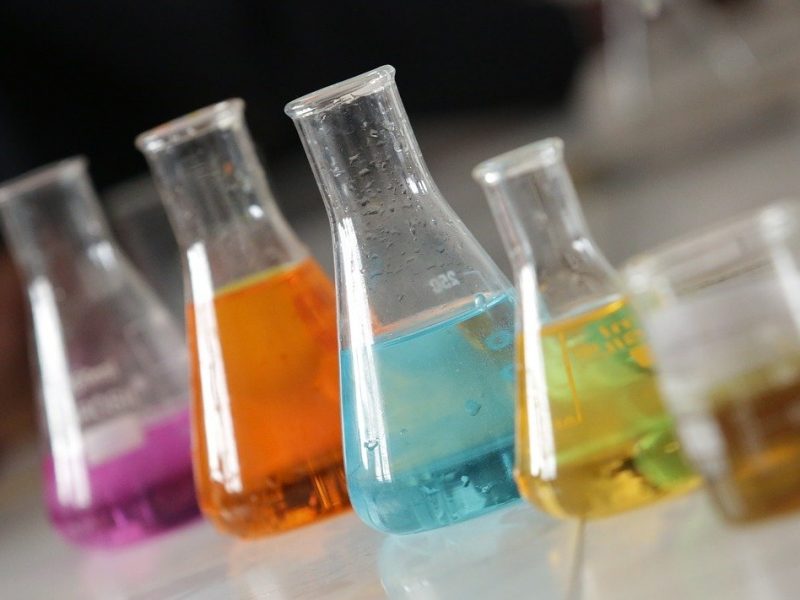 The UK is facing a £1 billion bill to replicate the EU’s chemical database after the government opted to leave the bloc’s REACH system on 31 December.