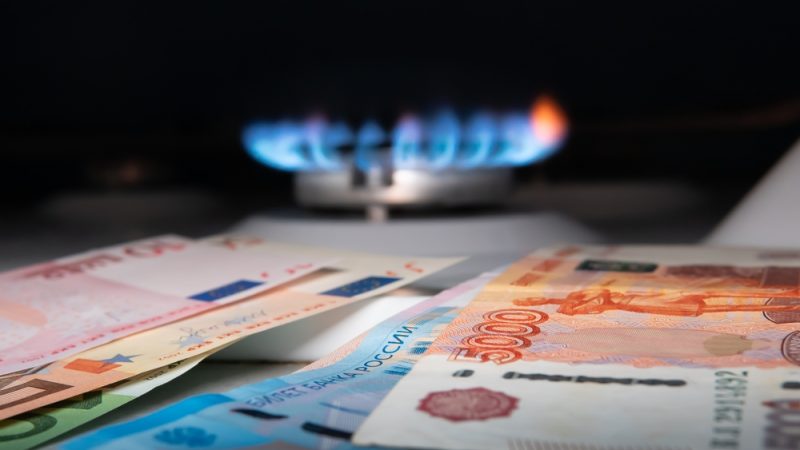 “I would pay with anything, even shekels,” said Kollár, adding that Russia cutting gas supplies would ruin the Slovak economy. “There will be famine and poverty,” he added. [Shutterstock/Sasha Bolt]

Sme Rodina member and Speaker of the National Council Boris Kollár is yet another high-ranking Slovak politician who says he supports paying Russia for gas in roubles.

“I would pay with anything, even shekels,” said Kollár, adding that Russia cutting gas supplies would ruin the Slovak economy. “There will be famine and poverty,” he added.

Kollár also criticised Ukraine after Kyiv claimed it could stop the flow of Russian gas to Europe. “Ukraine does not have the right to threaten. This offends me. Slovakia is doing the most it can for Ukraine. They have received an S-300 defence system, weapons, and humanitarian aid. We are helping the refugees, and they still have the audacity to threaten to shut off our gas,” Kollár said.

Kollár also said he would do everything in his power to keep the gas flowing and expects Economy Minister Richard Sulík to do so too. Like Kollár, Sulík rejects the ban on Russian gas imports, saying Slovakia will pay in roubles if necessary and that he would do a “handstand” to keep the deliveries coming.

The next payment is due on 20 May, but Sulík has repeatedly refused to say whether Slovakia has opened a rouble account in Gazprombank.

“Slovakia will act in unison with the EU member states when buying gas from Russia,” Heger wrote on Facebook.