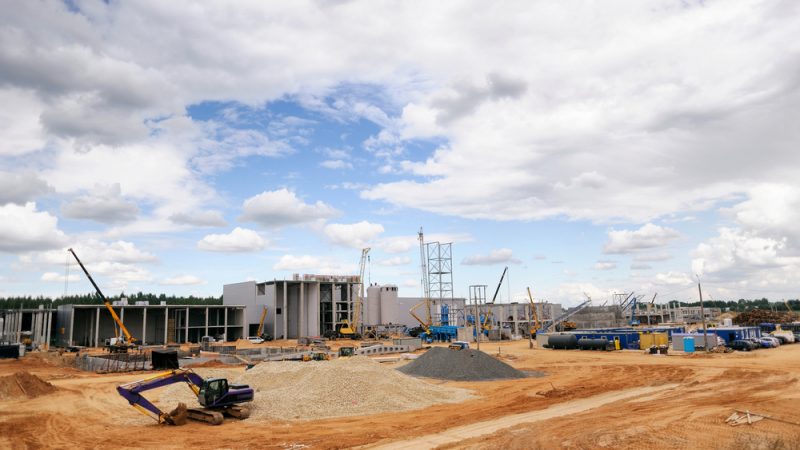 The auditors also pointed to what is known as "orphan pollution", which occurs when a site has been polluted for too long and either those responsible no longer exist, cannot be identified, or cannot be held responsible for the damage caused [banksy_boy/Shutterstock]

By applying the polluter pays principle, “polluters are incentivised to avoid environmental damage and are held responsible for the pollution that they cause. It is also the polluter, and
not the taxpayer, who is expected to bear the costs created by pollution,” said the report, published on Monday (5 July).

However, according to the ECA, the fairly well-established principle does not cover all cases and its application varies from one sector to another and from one member state to another. “The cost of residual pollution to society remains high,” the auditors wrote.

“Until now, the European taxpayer has far too often had to foot the bill instead of the polluter,” said Viorel Ștefan, ECA member responsible for the report, which will soon be sent to the European Commission and the Council.

To better assess the phenomenon, the auditors focused their investigation on four specific areas: industrial pollution, waste, water, and soil. In the EU, there are about three million potentially contaminated sites, mainly due to industrial activity, waste treatment and disposal.

The industrial sector is among those that fall through the cracks of the polluter pays principle.

While many EU countries do not hold industry responsible for the pollution they may cause as long as their emissions remain below the permitted limits defined in the EU’s Industrial Emissions Directive, the bloc’s environment agency (EEA) estimated in 2014 that “damage from residual air pollution caused by 14,000 large industrial plants” between 2008 and 2012 would cost society between €329 billion to €1.053 trillion.

With regards to waste management, the problem is similar. Although the EU’s waste directive applies the polluter pays principle, the “funding gap remains wide and significant public investments are needed to meet recycling targets,” the auditors wrote.

Water pollution is also mainly ‘footed’ by the EU’s households “even though they consume only 10% of the water,” the auditors warned.

The auditors also pointed to what is known as “orphan pollution”, which occurs when a site has been polluted for too long and those behind the pollution either no longer exist, cannot be identified, or cannot be held responsible for the damage caused.

To combat this type of pollution, the EU has had to finance clean-up projects instead of fining polluters. “EU funds were also used when national authorities failed to enforce environmental legislation and make the polluters pay,” the report warned.

In the report, auditors not only called for EU legislation to be tabled on the matter but also recommended that by 2025, the Commission should ensure EU funds are protected from being used to finance damage caused to the environment, which should be handled by the polluter.

On this, Stefan pointed to a recent Commission study that estimates that “the costs and benefits lost as a result of non-compliance with the requirements of EU environmental legislation are estimated at around €55 billion per year.”

These days, only the Czech Republic, Ireland, Spain, Italy, Poland, Portugal, and Slovakia require financial security for all or part of the polluter’s climate-related responsibilities.. 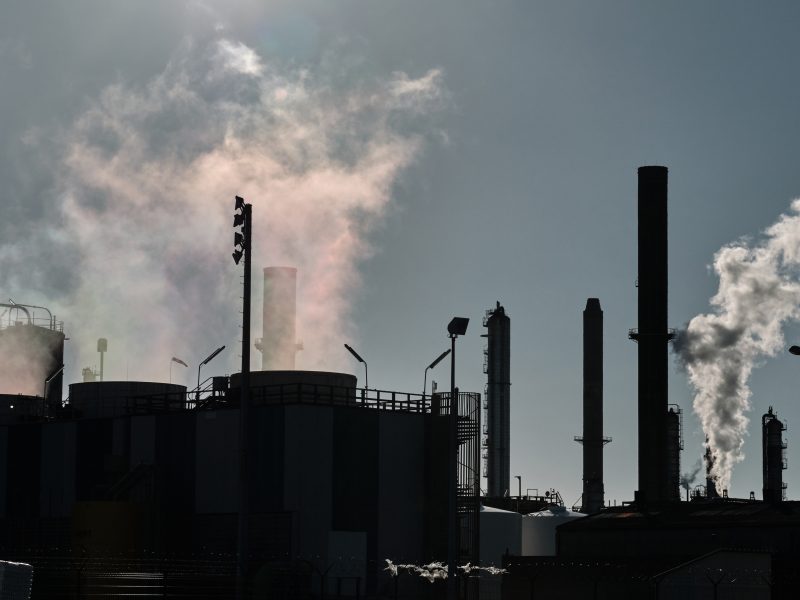 The European Union is planning to toughen its carbon market to cut emissions faster and put a price on pollution in new sectors, Bloomberg News reported on Sunday (27 June).