Austria to ban gas boilers in new buildings as of 2023 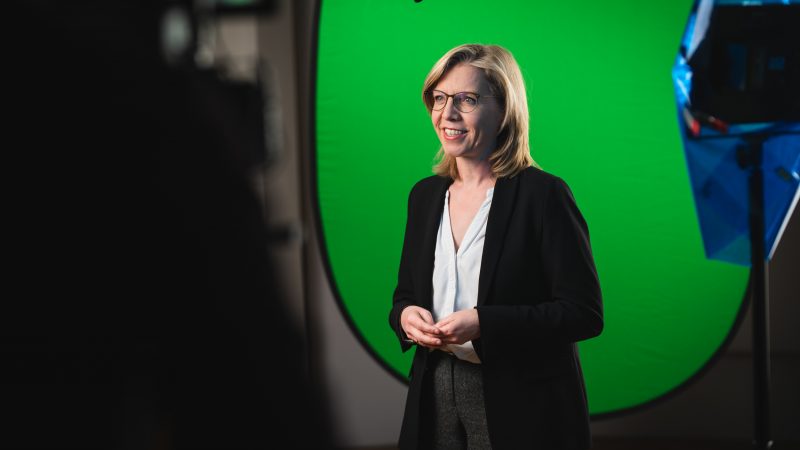 Austria will pull forward its ban on the sale of gas boilers for the use in newly built buildings in order to fast-track the country's move away from Russian gas. [BMK/Cajetan Perwein]

Austria is revamping its renewable heating law in order to reduce the country’s immense dependence on Russia: pulling forward a sales phase-out of fossil gas boilers, and requiring broken oil and coal heaters to be replaced with green options.

A million households in Austria are heated with gas, representing about one-quarter of the country’s gas use. The country is one of the EU’s most reliant on Russian gas, as upwards of 80% of its gas is imported from the Kremlin.

“Every gas heater we get rid of is a step out of our dependence on Russian gas,” explained Leonore Gewessler, Austria’s green climate minister, in a press release on Monday (13 June).

The sale of new gas boilers will now be banned as of 2023 – pulled forward from the initially planned date of 2025. Sales of oil and coal heating systems were already banned, as of 2020. Now, the government will ban the repair of these systems with its revamp of the renewable heating law (EWG).

“Every flat and every house that we keep warm with sustainable heating makes us freer and less susceptible to blackmail. That’s why gas heating in new buildings will be a thing of the past from 2023 onwards,” Gewessler added.

“By 2040, all gas heating systems in Austria must be replaced by a modern, renewable heating system or run on biogenic gas,” the press release states. Austria aims for climate neutrality by 2040.

To ease the task of making the switch for homeowners, and to expedite the reduction of the country’s dependence on Russia, government subsidies will be made available.

“We support people in switching to renewable heating systems such as pellet heating or heat pumps with €7,500. In addition, there are subsidies in the federal states. And for people with little money, we pay for the entire exchange,” explained Gewessler.

The move is also being touted as a way of lessening the strain on consumers in the face of record-high energy prices.

“In view of the war in Ukraine, dependence on Russian gas is a bad development that is also becoming increasingly costly for consumers,” highlighted Magnus Brunner, finance minister.

Opposition parties have criticised the rushed nature of the package, lack of consultation with stakeholders and the Austrian government’s alleged tendency to focus on flashy announcements.

“Sensible measures that work rarely come out in the end. This applies both to the fight against inflation and to securing the energy supply for the Austrian population,” commented Alois Schroll, energy spokesperson for opposition social democrats SPÖ.

Getting off Russian gas

The reduction of Austria’s dependence on Russian gas is becoming increasingly urgent, as – unlike Germany, which has slashed its imports from Russia to near half by volume since the beginning of 2022 – Austria has increased its imports since the start of the year.

As per calculations of the liberal NEOS party, Austria imported 87% of its gas from Russia in March 2022.

“We are really pulling out all the stops so that we don’t get Russian gas to Austria,” the minister added.

For now, it appears that Austria’s very vocal opposition to an embargo on Russian gas will persist as medium-term measures like a phase-out of gas boilers are implemented. Asked about this, Gewessler demurred.