Last summer a drought has dried rivers and has destroyed crops, mainly corn and potatoes, in the Netherlands. [Shutterstock]

As Europe is facing a new heatwave this week, drought emergency measures might be back on the table. According to a new WWF paper published on Monday (July 22), EU member states are doing little to curb the impact of extreme weather events on freshwater ecosystems sustainably.

On the contrary, the World Wildlife Fund accuses them of making things worse, by “continuing to push the European Commission to weaken the only tool that will help us better face the pressures ahead,” the paper said.

Bad management of rivers, lakes, wetlands and groundwater is stretching Europe’s water resources thin, it said. This makes ecosystems far less able to cope with climate change. And this is increasingly becoming a problem.

Currently, 60% of the EU’s water resources fail to meet the bloc’s requirements to pass as ‘healthy’. Pollution, changes to the shape or flow and excessive use of water, for example for irrigation, are taking their toll. ‘Unhealthy’ freshwater sources are often those who are hit the hardest by droughts, heat and floods, according to the WWF’s data.

Dams or reservoirs impact the flows of almost all rivers in the European Union. Agriculture uses around 40% of the freshwater used in the bloc. Ever since droughts started reaching Europe’s north, good water management is crucial throughout the continent, the report states.

Healthy water ecosystems not only ensure a continuous supply of good quality water during dry periods, the paper says, but can also mitigate the impacts of climate change, for example by buffering temperature changes and absorbing and storing carbon.

Relief is in the member states’ hands, according to WWF. The organisation calls for the full implementation of the Water Framework Directive, the EU’s water law, whose aim it is to ensure that freshwater ecosystems are healthy and resilient enough to sustain hotter temperatures. 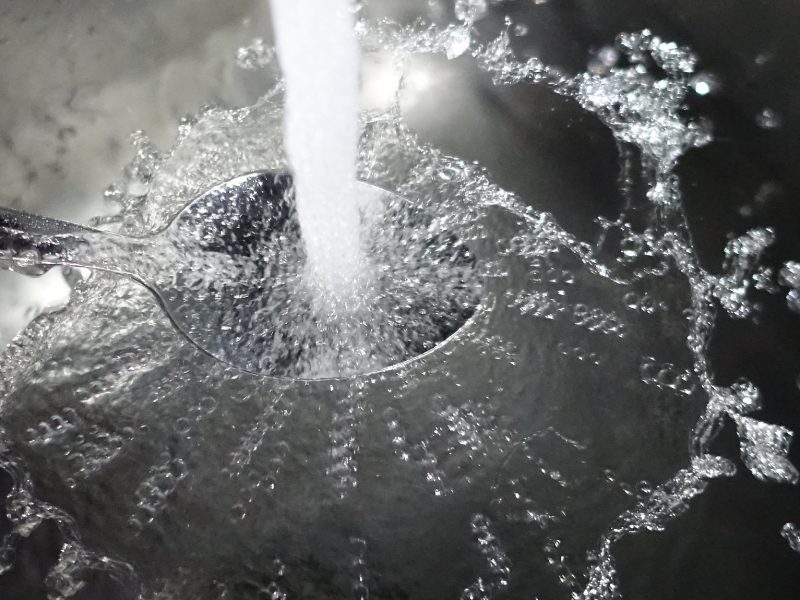 Industry lobbies are mounting a push to roll back EU clean water regulations, even though less than half of the continent’s rivers, wetlands and lakes are in a healthy state. EURACTIV’s media partner, The Guardian, reports.

However, member states do little to implement the law and to improve the condition of freshwater ecosystems. On the contrary, national governments, as well as industry lobby groups, use an ongoing review of the regulation to push for lower standards, according to the WWF. 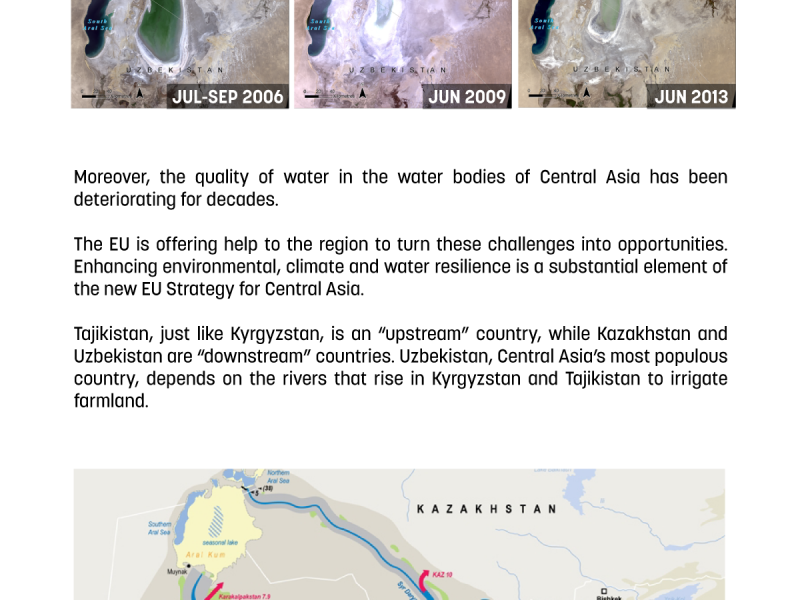 Central Asia is facing increasingly severe environmental challenges. The EU is offering help to the region to turn those challenges into opportunities. Enhancing environmental, climate and water resilience is a substantial element of the new EU strategy for Central Asia. 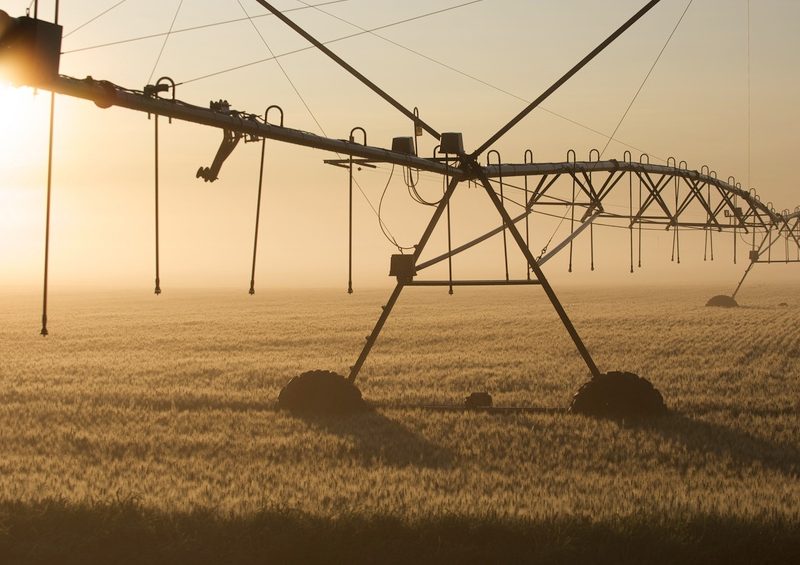