The timetable for getting rid of disposable plastics adopted by a majority of MPs has caused an outcry, given that it seems disconnected from what the EU Parliament recently declared to be an "environmental emergency". [Shutterstock/Boumen Japeta]

The French National Assembly has voted to ban all disposable plastics by 2040, which would be far too late for many environmental advocates. EURACTIV France reports.

France will not be putting an end to plastic packaging tomorrow, or any day soon, as the French National Assembly has voted to ban all single-use plastics by 2040, even though the EU has made it a political priority to tackle the main cause of the ocean’s pollution.

“The National Assembly has just voted to ban single-use plastics by 2040. France is sending a powerful and concrete message this evening to its European partners and the rest of the world!” the Secretary of State for Ecological Transition, Brune Poirson, wrote on Twitter.

The adopted amendment targets “all food packaging, vials, bottles, which can be found everywhere in our closets for domestic and industrial use,” said its author, MP Laurence Maillart-Méhaignerie. 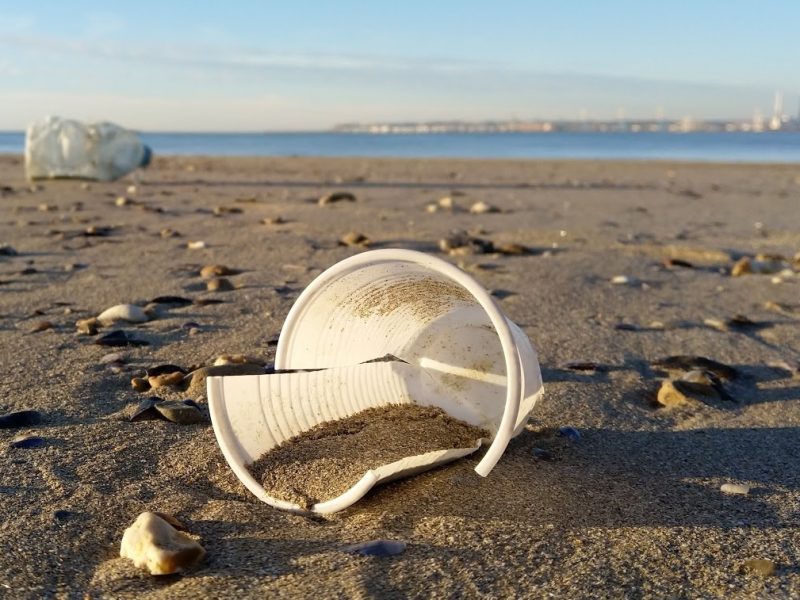 Decided as part of the review of the anti-waste bill that has just started in the National Assembly, this amendment made by French President Emmanuel Macron’s La République en Marche (LREM) targets all disposable plastic products.

The European Parliament adopted in March a directive to ban some throwaway plastics.

Theoretically, the bill introduced by the government in July attempts to organise production and consumption patterns from “disposable” to “circular”.

Besides ensuring the use of plastics is reduced, it also intends to ensure resources are consumed more sustainably. It also aims to improve recycling, implement a deposit scheme, and create a so-called “product repair index”.

But the timetable for getting rid of disposable plastics adopted by a majority of MPs has caused an outcry, given that it seems disconnected from what the European Parliament recently declared to be an “environmental emergency”.

Ecologist MEP David Cormand immediately took to Twitter and denounced the absurdity of implementing such a measure by 2040.

WWF France released a statement saying: “We cannot wait until 2040 to ban disposable bags, small bottles or plastics in public administrations and at events! WWF France is asking the government and MPs to take concrete and immediate action”.

But for France, including this prohibition in the bill’s text is quite a feat, given that the Senate rejected the ban for 2040 during its second deliberation on the draft law after the government had pressured it. 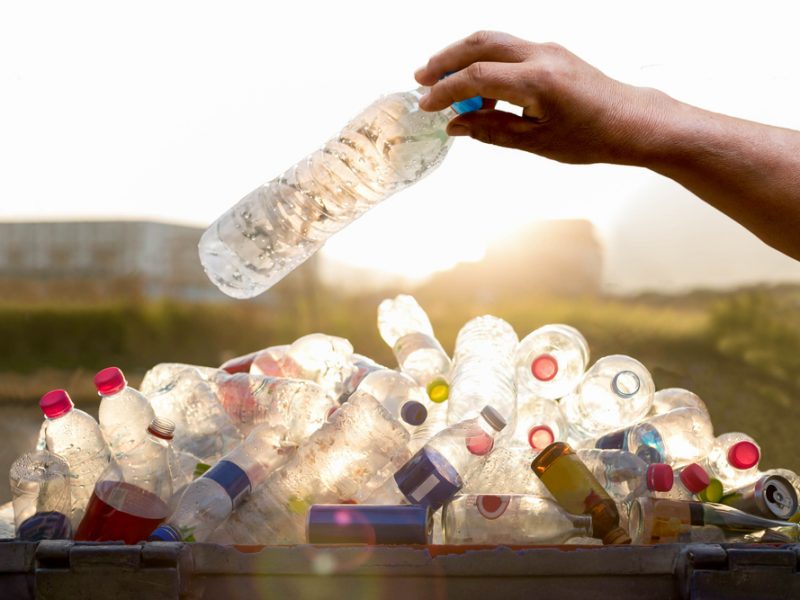 Still, France cannot be considered a leader in the fight against single-use plastics in Europe. In a vote last March, the European Parliament adopted a less extensive ban of plates, cutlery, cotton buds and straws.

But given that the ban was scheduled for 2021, the European Parliament was more ambitious, particularly as, according to the Commission, the products concerned by the ban represent 70% of all marine waste.

In previous debates, MEPs had voted to ban single-use plastics by 1 January 2020. 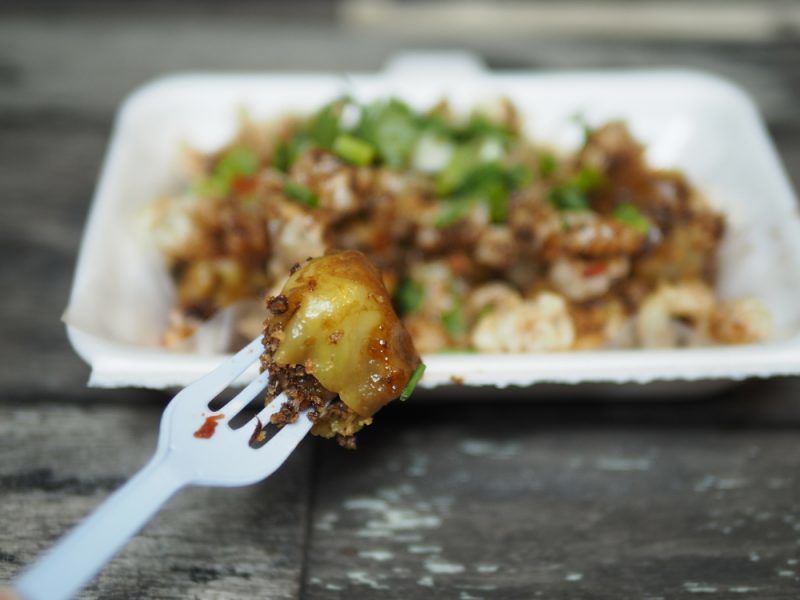 One response to “Banning single-use plastics in France by 2040 is far too late, environmentalists say”