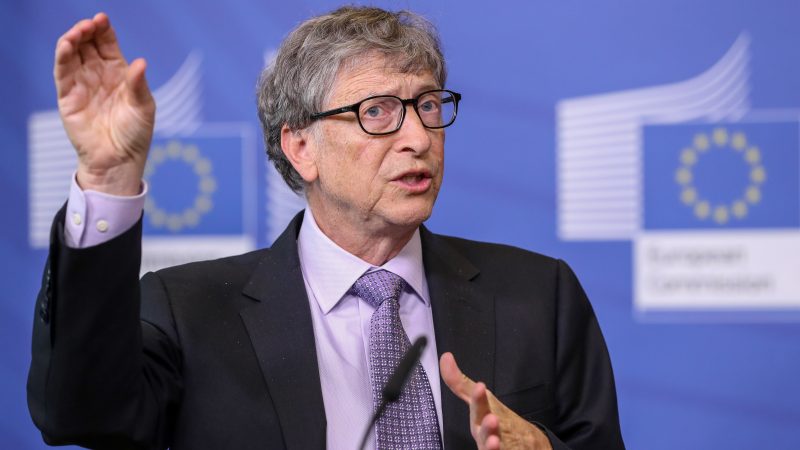 The European Union and an energy investment programme founded by Bill Gates plan to raise up to $1 billion to roll out the low-carbon technologies Europe is betting on to meet its climate change goals, the European Commission said on Wednesday (2 June).

The partnership would see Gates-founded Breakthrough Energy use private capital and philanthropic funds to match funding provided by the EU. The aim is to together provide up to €820 million, or $1 billion, from 2022 to 2026.

Support will target hydrogen produced from renewable energy, sustainable aviation fuels, technology to suck CO2 out of the atmosphere, and long-duration energy storage, the Commission said.

Those technologies are seen as critical to slashing emissions from sectors like heavy industry and aviation, but remain too expensive to scale up without support and compete with cheaper fossil fuel alternatives.

“Decarbonising the global economy is the greatest opportunity for innovation the world has ever seen,” Gates said in a statement, adding that Europe will play a “critical” role thanks to its climate ambitions and leadership in science and technology.

“The world cannot wait for technologies to develop on their own,” the Commission said. The EU has committed to eliminate its net greenhouse gas emissions by 2050.

The investments will focus on building large-scale commercial demonstration projects to reduce the cost of the technologies.

They will comprise grants and other financial instruments, with the EU contribution coming from existing funds including the bloc’s budget and the EU Innovation Fund, consisting of cash from sales of permits in the bloc’s carbon market. 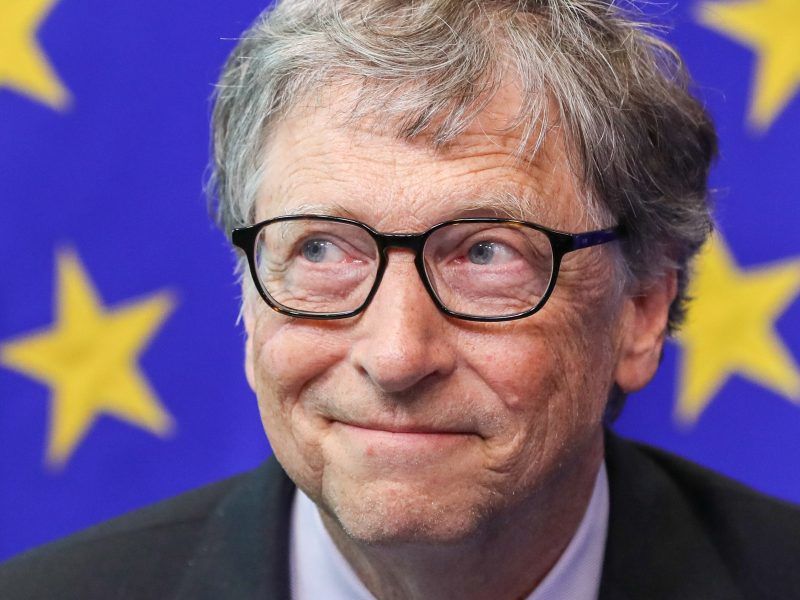