“When we lose forests, we do not ‘just’ lose green space or natural habitat. We lose a key ally in our fight against climate change,” von der Leyen said in a speech to the World Economic Forum in Davos, Switzerland.

“It is why we will protect at least 30% of land and sea here in Europe. We are ready to broker the same ambition at global level, at the next UN Biodiversity Summit in Kunming”.

“This will have to be like COP21 was for climate. Because we need a Paris-style agreement for biodiversity,” she added.

New alliances for new solutions. This is what we will work for.

We need a new public-private approach to detect earlier, develop together & manufacture faster at scale.

This is true for pandemics or health. But also for all major societal challenges. #DavosAgenda pic.twitter.com/rjhDPAIC2P

Under its biodiversity strategy, the EU plans to introduce legally binding targets to protect 30% of land and sea, with 10% of this under strict protection.

In January, fifty countries, including 14 from the EU, signed up to the same level of protection at the One Planet Summit in France.

Previous protection for biodiversity has repeatedly failed. None of the 20 Aichi biodiversity targets, put forward a decade ago to prevent biodiversity loss and ease pressure on nature, have been fully achieved.

Almost three quarters of the Earth’s surface has been altered and this brings threats to economies as well as increased climate change, like extreme weather, rising sea levels and the increased risk of pandemics.

There are over 40,000 species on the International Union for Conservation of Nature red list and over 16,000 threatened with extinction.

Over half of global GDP is reliant on biodiversity and ecosystems, but the latest World Economic Forum Global Risk Report shows the top five risks are related to the environment.

“Human-led climate change and biodiversity loss – impacting our economy and well-being, and driving infectious diseases – are among the highest risks the world faces in the next decade,” Marco Lamberini, director general at WWF International.

Biodiversity protection needs to be included across all government policy, including tackling the drivers of biodiversity, like industrial agriculture and deforestation, said WWF.

According to EU estimates, European consumption is responsible for around 10% of global deforestation.

“We will put forward legislation to ensure that the EU market does not drive deforestation on the other side of the world. We know how important this is for investors, who are looking for truly sustainable projects,” said von der Leyen.

She added that public funding will not be enough and that there needs to be a growing culture of sustainable corporate governance, proposing strengthening the due diligence for companies. 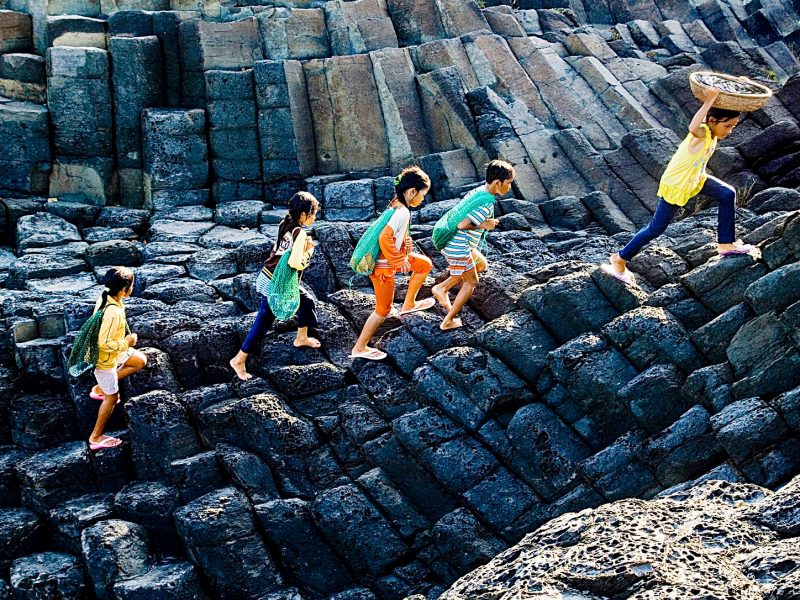 “Now is the time for leaders to step up both their urgency and level of ambition to deliver for people and the planet,” said Gavin Edwards from WWF International.

“Governments must secure a transformative biodiversity agreement that is as comprehensive and ambitious as the Paris Agreement on climate change and sets nature on the path to recovery by 2030,” he added.

Also speaking at the forum, Greta Thunberg criticised leaders for setting up “vague, insufficient, hypothetical targets way into the future”, like net-zero pledges and said current pledges are “very far from being enough”.

“It’s like waking up in the middle of the night, seeing your house on fire, then deciding to wait 10, 20 or 30 years before you call the fire department while labelling those trying to wake people up alarmists,” she said.