A plastic tax is considered “the most promising” way of bringing additional own sources of revenue to the EU budget, according to an EU source who follows budget discussion among member states. [Brandon / Flickr]

While an agreement to significantly increase the EU budget seems “unlikely,” the European Commission’s proposal for a plastic tax has gained “broad support” among EU member states.

That’s according to Finland, which has prepared a two-page memo on the state of play of negotiations on the bloc’s next long-term budget for 2021-2027 ahead of the EU summit on 17-18 October. Finland currently holds the EU’s six-month rotating presidency.

Much of the summit is expected to focus on the UK’s plan to leave the European Union – a move that will leave a €13 billion hole in the EU’s annual budget, according to the European Commission.

To fill the gap, the Commission suggested several ideas when it presented its long-term budget proposal last year. Those included the introduction of an EU-wide corporate tax, or diverting 20% of revenues from the bloc’s carbon trading scheme from national coffers to the EU budget.

But of all those, “only the proposal for a plastic-waste-based own resource gains broad support,” says the Finnish Presidency in its memo.

The plastic tax is considered “the most promising” way of bringing additional own sources of revenue to the EU budget, confirmed an EU source who follows budget discussions among member states.

The plastic-based contributions would be calculated by applying a rate of 0.8 €/ kg to the weight of plastic packaging waste that is not recycled, bringing an average €6.6 billion per year, according to the Commission’s calculations.

However, the proposal “doesn’t have full support” from all EU countries, with Eastern member states, in particular, voicing doubts about the “regressive” nature of the tax, which would hit poorer EU countries harder than richer ones, the source explained.

The most critical are “the big ones from Eastern Europe,” the EU source said.

On climate policy, “all member states” support a Commission proposal to spend 25% of the EU budget on climate-related objectives, up from 20% currently, according to the Finnish memo. However, “some see it as the maximum and others as the minimum,” the memo adds. The European Parliament, for its part, has called for climate-related spending to reach 30% of EU expenditure “as soon as possible”.

A final agreement on the long-term EU budget is not expected until December at the earliest. And any deal will have to be approved by the European Parliament, acting as co-legislator on an equal footing with EU member states.

“The Parliament will want something. So the question is, what to give to them,” the EU source explained.

And at the moment, the plastic tax has taken the lead. 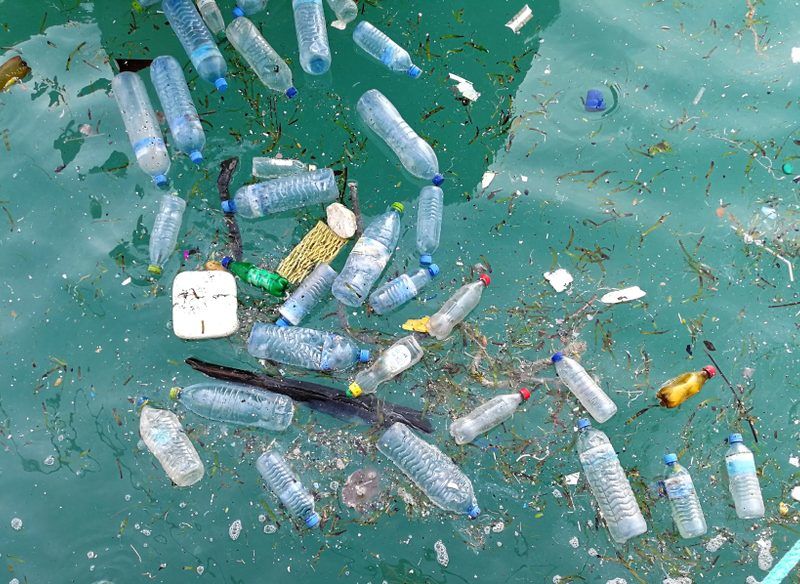 Can we tax our way out of the plastic pollution crisis?

No environmental tax has ever been approved at EU level, given the need for unanimity in the Council. But if a plastic tax were successfully passed, would such a measure really help to set the EU on the path to curbing plastic pollution?

>> Full memo is available here and below:

One response to “‘Broad support’ for EU-wide plastic tax”