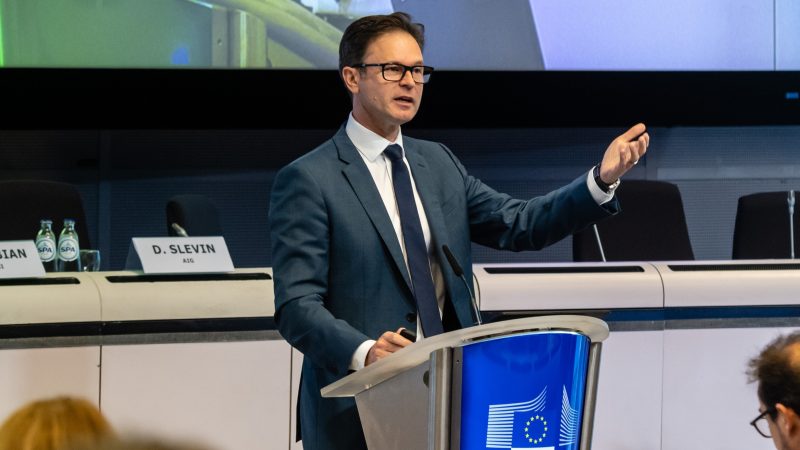 The European Commission has offered EU member states a greater role in deciding which technologies can be considered a sustainable investment in Europe after narrowly escaping a humiliating defeat last year over draft labelling rules for gas under its green finance taxonomy.

[Story updated with added detail and reaction from NGOs]

The EU executive unveiled a first batch of sustainable finance implementing rules on 21 April, spelling out detailed emission thresholds that companies need to comply with in order to win a climate-friendly investment label in Europe.

It covers 13 sectors, including renewable energy, transport, forestry, manufacturing, buildings, insurance and even the arts, which together account for nearly 80% of EU greenhouse gas emissions, the European Commission said.

The proposal was initially meant for publication before 31 December, but was delayed after a group of 10 EU member states threatened to veto it over concerns that natural gas had been denied “transition” fuel status in the draft guidelines.

The Commission seems to have taken that criticism on board, saying EU countries will be consulted more closely from now on. A proposed investment classification for gas and nuclear, the two most controversial aspects of the taxonomy, is still pending, and is expected to benefit from the Commission’s new approach.

Last week, the European Commission wrote to the platform members in response to a request for greater clarity about how emission thresholds are set under the taxonomy.

The proposal, seen by EURACTIV, involves giving EU countries a greater role in developing criteria defining which activities can be considered environmentally sustainable. It also envisages giving a greater say for the European Parliament, if it expresses interest in the idea.

“One of the things that the Commission proposes is that there is a deeper technical exchange between the platform and the member states” so that there is “much more exchange” of evidence before proposals reach the final political negotiation stages, Fabian told EURACTIV.

“Member states will be able to express some of the economic transition challenges they are facing,” he explained, saying this will be done by “deepening the role of the member states expert group,” which already exists.

The EU’s green finance rules have become mired in lobbying and disputes between member states, who disagree on whether natural gas, bioenergy and forestry deserve a green label.

In April, environmental NGOs suspended their participation in the Commission’s green finance group in protest against forestry and biomass rules in the taxonomy, which they claimed had “been strongly influenced by unbalanced lobbying by Finland and Sweden” and was “at odds with environmental science”.

Seeking to shore up the system, the European Commission will now explain how its proposals align with science – including when it does not follow the experts’ advice. And it will also allow its environmental advisers greater scope to critique the bloc’s sustainable finance rules. 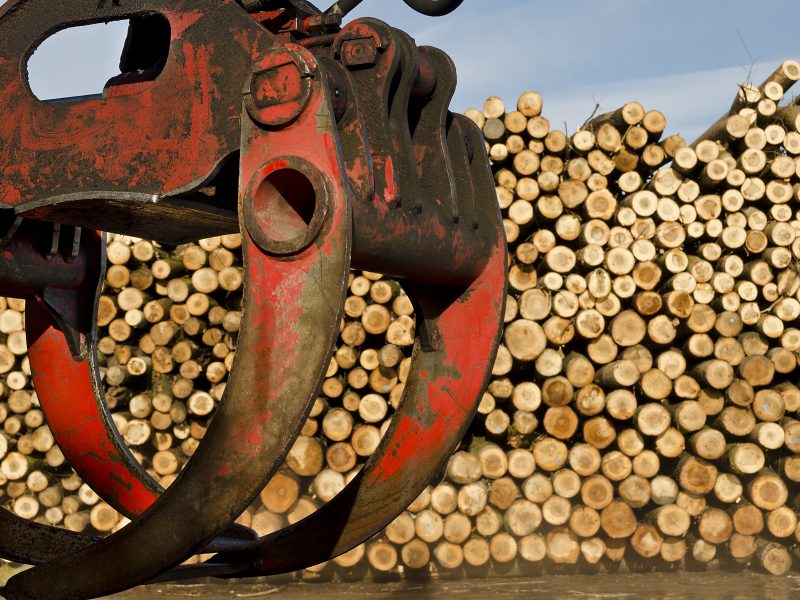 Fabian acknowledged that the proposal will “deepen” the role of national advisers but that their contributions will need to be evidence-based, reinforcing the scientific character of the platform.

“We’re not discounting the risk at all, but we’re trying to manage it with internal processes and requirements on evidence,” he told EURACTIV. “I think we’re going into this with our eyes wide open,” he said, adding that the goal of the proposal is to reconfirm the platform’s science-based approach.

A first example of that, he said, is the work which is currently ongoing to define a “social taxonomy”. Those proposals will be tabled in July, alongside new categories defining “significantly harmful” economic activities as well as those with “no significant impact” on the environment.

“For example, some economic activities are highly unlikely to ever be improved and be sustainable,” Fabian pointed out, saying “coal energy is one of those”.

But other technologies such as gas can be significantly improved if the right incentives are provided, he added.

“The idea that gas is a transitional category, does not hold. Gas is not a transitional technology, and unabated gas is unsustainable,” he said. “But if gas-fired energy uses both fuel blending and CCS, then we should be looking at the environmental performance of that,” he said.

“So there is this idea of moving out of significant harm” and “we’re trying to identify this idea of improvement.”

Sandrine Dixson-Declève, president of the Club of Rome and one of the advisers sitting on the Commission’s expert group on sustainable finance, told EURACTIV she felt reassured by the proposed reform.

“I am pleased with the new governance proposal and would also like to thank the European Commission for taking the concerns expressed by Nathan as chair of the platform as well as myself on many occasions regarding ensuring stronger governance principles,” she said.

“Ensuring a more balanced exchange between the platform experts and the member states as well as the European Parliament, from the outset of the process is fundamental if we want to try to move together in sync towards an ambitious taxonomy,” she added.

Greater consultation with member states will also prevent science-based recommendations to be superseded by “political bartering,” she said, adding that this was the case for sectors such as forestry and biomass.

Earlier this year, Fabian also warned about the risk of political pressure on the Commission’s sustainable finance group, which he chairs.

“My hope is that the NGOs see these as the right type of reforms” and re-join the platform, he told EURACTIV. “Ultimately whether they return is a matter for them, and I don’t want to pre-empt their decision.”

WWF, one of the environmental NGOs which had suspended its participation in the platform, later announced it would rejoin. “WWF is hopeful that the steps proposed and assurances given by the Commission will lead to a more transparent process ensuring the integrity of the Platform,” said Sébastien Godinot, an economist at WWF.

BirdLife and ECOS, two other NGOs, also announced they would rejoin.

“For us it’s extremely important to highlight that we don’t see this [proposal] as giving a bigger say to member states,” ECOS said.

“If we are sitting back at the table, it is because the Commission has made clear commitments for higher transparency and involvement of the Platform in the development of new delegated acts (DAs) regarding the taxonomy,” it added, saying it hoped there won’t be any more last-minute changes to upcoming draft taxonomy proposals.

WWF is pleased to resume its work in the EU sustainable finance Platform.

The Commission has proposed steps to address the concerns raised on the EU taxonomy process.