By Der Tagesspiegel with dpa | translated by Daniel Eck

Today (25 October), the Bundestag will, for the first time, discuss essential elements of the climate package, which was proposed by the conservative-socialist coalition (CDU/CSU and SPD). [Shutterstock]

The Bundestag’s Council of Elders has decided that there should be a climate tax for the official trips of MPs, starting in 2020. For the first time, the Council has started debating the building blocks of Germany’s recently proposed climate package. EURACTIV’s media partner Der Tagesspiegel reports.

The Bundestag’s Council of Elders decided that, in the future, business trips by Bundestag MPs will be offset by climate protection measures.

“On our initiative, there should finally be a climate tax on the Bundestag’s business trips for the coming year”, Carsten Schneider, the first secretary of the Social Democratic Party (SPD), told the German Press Agency (dpa).

The compensation is to be paid for air travel, as well as for all journeys undertaken with official vehicles.

“The Bundestag is thus making its contribution to reducing carbon emissions and improving climate protection. The Council of Elders will work to ensure that the necessary funds are already allocated to the federal budget for 2020,” said Schneider.

On Friday (25 October), the Bundestag will for the first time discuss essential elements of the climate package, proposed by the conservative-socialist coalition (CDU/CSU and SPD).

The topics that will be discussed include higher taxes on airline tickets, higher commuter allowances and responsibilities for climate protection. But no decisions will be made until November.

The climate protection bill proposed by Federal Environment Minister Svenja Schulze (SPD) was not very well-received among members of the CDU/CSU Union. This is especially because the bill sets precise targets on the amounts of greenhouse gases that need to be saved in areas like transport, heating and agriculture.

According to Matthias Miersch, the deputy leader of the SPD’s parliamentary group, the law is the core and basis of future climate policy. If specific measures are not sufficient, they will have to be adjusted in the future.

“Because nobody can say with certainty whether and how the measures decided on today will work tomorrow, thus we need a control mechanism,” Miersch told the dpa.

Will the law be passed before the SPD party conference in early December?

Although Schulze’s original plan provided for somewhat stricter rules, the idea of annual, legally fixed greenhouse gas budgets for the individual sectors has been retained after the SPD negotiated the climate protection law in the coalition agreement with the conservatives.

However, if the climate protection law does not pass through the Bundestag before the SPD party conference, which takes place on 6-8 December, the parties opposing the Grand Coalition would have a lot of additional ammo.

Other plans may be less controversial between CDU/CSU and SPD. And what is certain is that the opposition thinks little of the so-called climate package – albeit for different reasons. 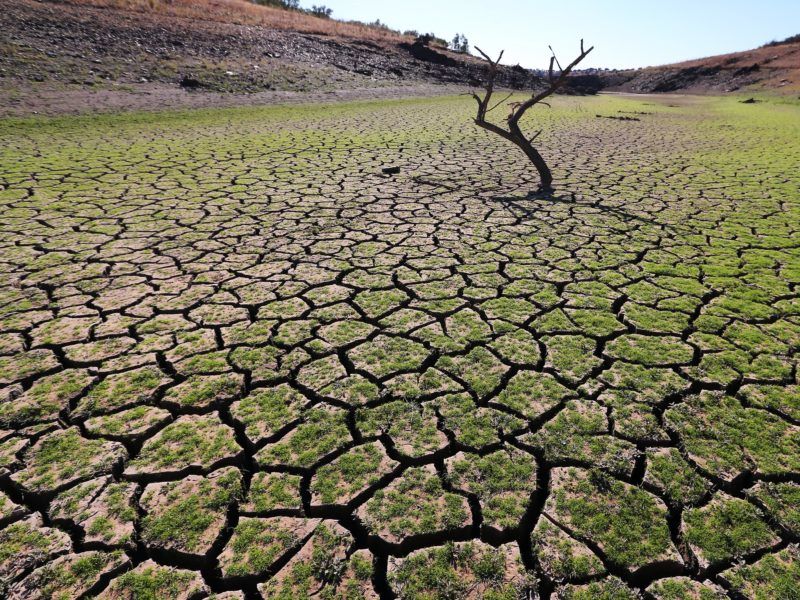 Green faction leader Anton Hofreiter told the dpa that “sensible individual aspects” such as discounted train tickets and more expensive airline tickets could not hide the fact that the coalition had failed to protect the climate.

“The climate package, as a whole, lags far behind what is necessary and socially possible,” Hofreiter added.

The following plans to reduce carbon emissions and relieve the burden on citizens are still on the government’s agenda:

Taxes on airfares should be increased as flying is particularly harmful to the climate. The aviation tax for domestic and EU flights is to be raised by €5.65 to €13.03 per ticket, for longer flights up to 6,000 kilometres by €9.96 to €33.01. For other flights, €59.43 will be due, which is almost €18 more than before. Airlines will at least partially add this tax to their fares.

For citizens to travel more by train, the value-added tax on long-distance tickets is to be reduced from 19% to 7%. The Deutsche Bahn has promised that these tickets will be 10% cheaper when the tax reduction comes into effect.

The commuter allowance for long distances is to be increased for five years to compensate for the fact that fuel will become more expensive because of a price on carbon.

From the 21st kilometre onwards, instead of 30 cents per kilometre per working day, 35 cents will be deducted from taxable income. If someone’s earnings are so meagre that they do not pay taxes, they should have the money transferred to their account via a so-called ‘mobility lump sum’.

Those who insulate walls, ceilings or roofs in their condominium or house, renew windows, doors, ventilation or heating or install digital energy-saving systems should receive tax incentives for three years starting in 2020.

Finally, the possibility of charging more property tax should enable municipalities to benefit more from wind power plants. This should help to increase the acceptance of wind turbines among residents. 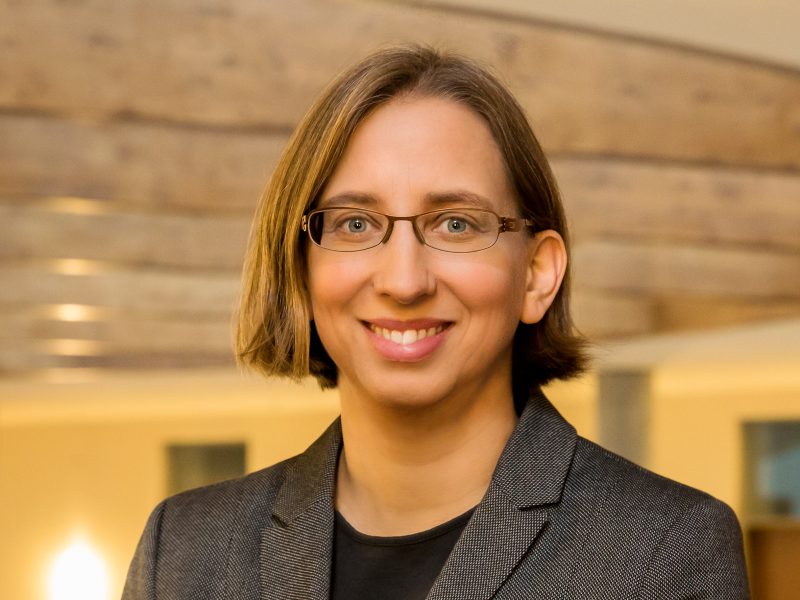