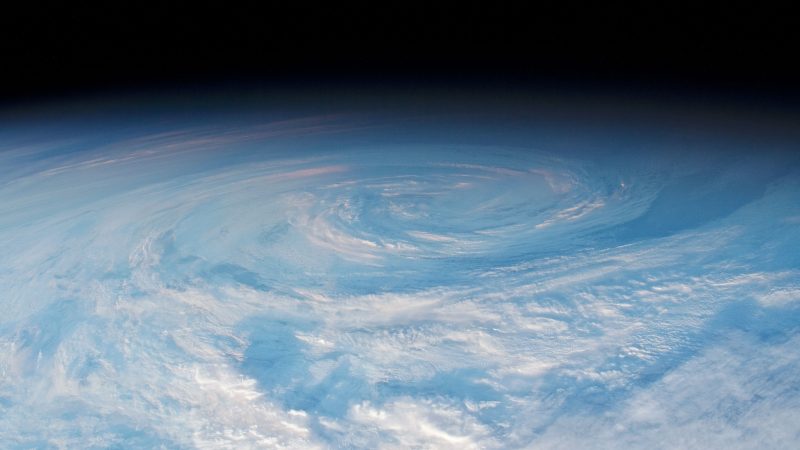 More than 150 business giants, including Carlsberg, H&M and Pernod Ricard, with a combined market capitalisation of more than $2.4trn, have signed a joint statement calling on all governments to align coronavirus economic responses to climate science. EURACTIV’s media partner edie.net reports.

Convened through the Science Based Targets initiative (SBTi), 155 companies representing more than five million employees globally have signed a statement urging governments to focus on a green recovery by aligning Covid-19 economic responses with the latest climate science.

The companies, which also include Coca-Cola European Partners, JLL and Sky, are calling for policies that will build resilience against future climate shocks and risks by supporting the ambitions of the Paris Agreement to limit global temperature rise to within 1.5C above pre-industrial levels. This, in turn, would support a global transition to net-zero emissions by 2050 – the date of the UK and EU’s net-zero targets.

The companies are calling on governments to match corporate ambitions, specifically those that have committed to 1.5C science-based targets. The companies believe that this will deliver a “faster and fairer” recovery to a green economy. The businesses are divesting from fossil fuels and shifting spending to low-carbon solutions and creating green jobs.

“Governments have a critical role to play by aligning policies and recovery plans with the latest climate science, but they cannot drive a systemic socio-economic transformation alone. To address the interconnected crises we face, we must work together as an international community to deliver on the Sustainable Development Goals and the Paris Agreement,” Lila Karbassi, Chief of Programmes at the UN Global Compact, and SBTi board member said.

“As the largest ever UN-backed CEO-led climate advocacy effort, these companies are leading the way in driving ambitious science-based action and advocacy to help reduce vulnerability to future shocks and disasters.” 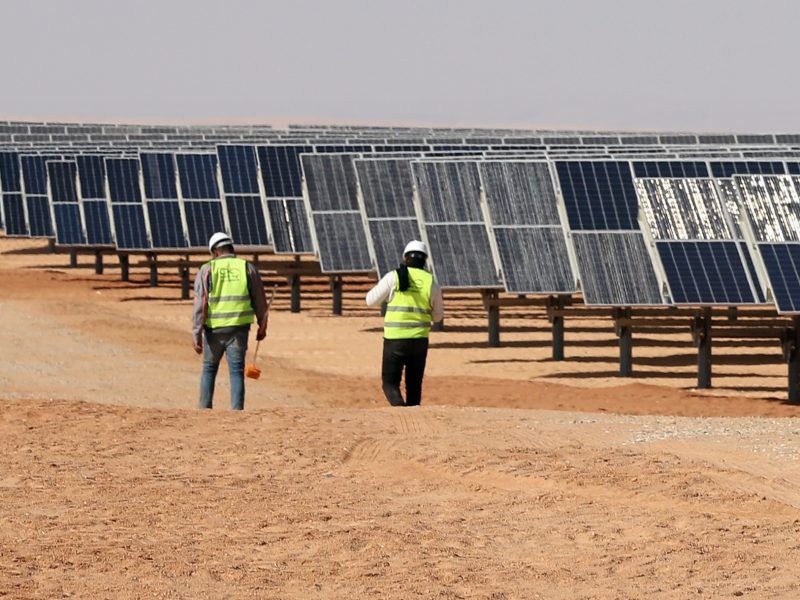 The call from the SBTi comes as politicians prepare to outline economy recovery packages to respond to the economic damage caused by the coronavirus pandemic. The EU Recovery Plan is set to be detailed next week, while new stimulus packages from the US India and the G7 Heads of State summit are expected over the next few weeks.

The setting of 1.5C science-based targets has risen in prominence since the publication of the Intergovernmental Panel on Climate Change’s (IPCC) Special Report, outlining the severe planetary impact of failing to limit global heating to 1.5C.

The IPCC Special Report document warns that the world is already 1C warmer than pre-industrial levels, and that an increase to 2C would significantly worsen the risks of drought, floods, extreme heat and poverty for hundreds of millions of people. The report predicts that if the world can become carbon-neutral by 2047, we will have a 66% chance of meeting the most ambitious end of the Paris Agreement pledge.

In December, a report from the SBTi revealed that 285 businesses have now set emissions aims in line with the Paris Agreement. The body estimates that the actions of these companies will spur more than $18bn in climate-mitigation investment and up to 90TWh of annual renewable electricity generation.

“It is imperative that we not only restart the world economy – but also reset it. It would be a tragedy if after spending $10-20 trillion of public money we simply rebuild the same unequal, vulnerable and high carbon economy we had before” SBTi board member and chief executive of the World Resources Institute Dr Andrew Steer said.

“We applaud the leaders of these 155 companies, who are not only committed to resetting their own companies but are also demanding that the world’s governments act in the light of the best science and best economics which shows that climate-smart policies will create more jobs and stimulate resilient, inclusive economic growth.”

This article first appeared on edie.net.