“EU carbon reductions have been delivered by poorer Europeans while the richest have had a free ride. But now everyone must pull their weight to achieve the deeper emission cuts needed over the next decade,” said Oxfam’s head of climate policy and report co-author, Tim Gore.

A stark carbon inequality between and within European countries is revealed by the Oxfam report, published on Tuesday (8 December).

It shows that the richest 10% of Europeans are responsible for over a quarter of emissions – the same as the poorest half combined – with the wealthiest 1% producing 7% of emissions.

Both the richest 10% and 1% have increased emissions, by 3% and 5% respectively.

Middle-income Europeans, who earn between €20,000 and €40,999 annually, were responsible for just under half of emissions, making cuts of 13%.

While the poorest half of Europeans have cut emissions by almost a quarter, they will be the hardest hit by climate change. Oxfam is calling for the EU to use the European Green Deal to redress this and fight inequality while cutting carbon emissions.

“The EU Green Deal can target the emissions of the richest while directly benefiting lower income Europeans. It’s time to ban SUVs, tax aviation fuel, and invest in housing renovation and public transport to end fuel poverty, create millions of decent jobs, and cleaner air for all,” said Gore. 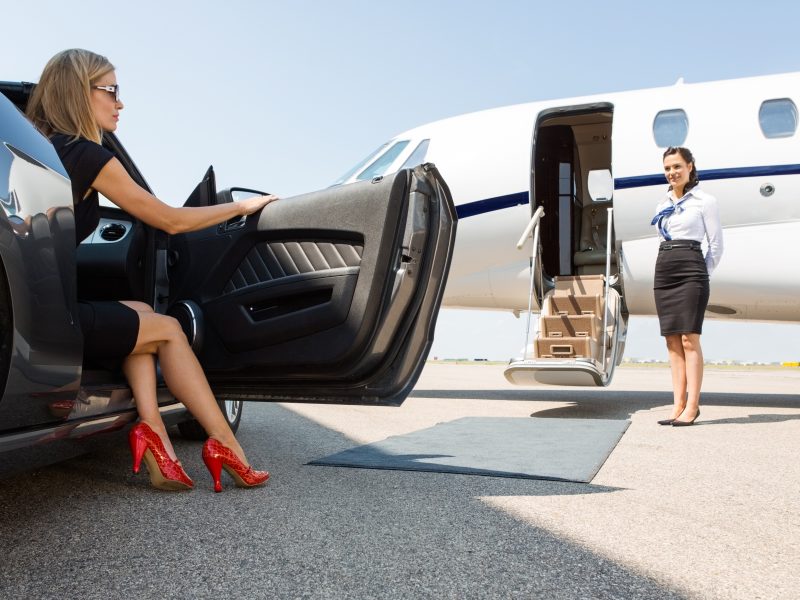 The wealthiest 1% of the world’s population were responsible for the emission of more than twice as much carbon dioxide as the poorer half of the world from 1990 to 2015, according to new research. EURACTIV’s media partner, The Guardian, reports.

“It is mind-boggling that even though emissions have modestly declined over the last 30 years, the emissions of its richest residents have stubbornly continued to rise. The climate problem can’t be solved if luxury consumption continues to grow and if poverty remains unaddressed,”  said Sivan Kartha, senior scientist at the Stockholm Environment Institute.

Air travel and car journeys make up around 30-40% of the carbon footprint of the highest emitting Europeans. Transport emissions have increased in all but two member states since 1990 and are responsible for around a quarter of total EU emissions.

Europe is responsible for 15% of global consumption emissions, despite being home to just 7% of the world’s population.

A report in September found the wealthiest 1% of the world’s population were responsible for twice as much carbon dioxide emissions as the poorer half of the world between 1990 and 2015.

For the EU to limit global warming to 1.5°C, as set out in the Paris Agreement, the carbon footprint of the richest 10% needs to be ten times smaller by 2030, with the richest 1% having to reduce emissions by 30 times. This is compared to the poorest half needing to cut emissions by 50%.

EU leaders will discuss a proposed target of cutting emissions by 55% at a summit this week, but Oxfam estimates that reductions of more than 65% are needed for Europe to meet its fair share of global emission reductions.

Gore warned that carbon inequality could derail the EU’s climate targets, unless leaders take a joined-up approach to cutting emissions and tackling inequality, pointing to the Gilets Jaunes protests in France.