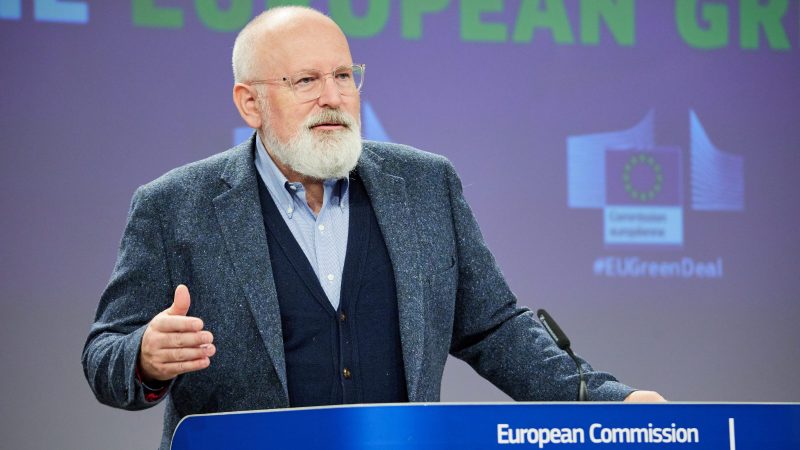 Over half of the heavily criticised free allowances, which allow certain EU companies to emit CO2 without paying, will remain unchanged under current plans for the tool designed to replace them, according to climate think-tanks.

Companies in carbon-intensive sectors covered by Europe’s emissions trading scheme (ETS) currently receive a certain amount of free allowances to emit CO2 without having to pay for them.

However, this system, designed to prevent these industries from relocating to countries where it is cheaper to pollute, has been criticised for slowing down emission cuts in Europe.

In July, the European Commission proposed a carbon border adjustment mechanism as a replacement for these as well as a new way to protect businesses from cheaper imports.

But the industrial sectors included in the first rollout only account for 47% of free allowances, according to the think tank Sandbag.

That leaves 53% of total allowances untouched by the new legislation, meaning sectors that currently receive free allowances, like glass, chemicals, and refinery products, will see no change and, more importantly, no pressure to decarbonise.

“Once the carbon border adjustment mechanism is fully phased in, if nothing changes, around 50% of free allocations will remain in place,” Domien Vangenechten, a policy advisor at E3G told EURACTIV.

“What that means for the decarbonisation effort is that … these industries still won’t have to pay for their emissions, the price of emissions will not make their way down the value chain, so individual consumers won’t feel the impact of the carbon price, so there are limited incentives to change the production process or change consumption habits and polluters will be let off the hook for another 10 to 15 years,” he added.

Out of €11.5 billion of carbon-intensive basic materials imported into Europe, €6.5 billion will be included in the first rollout. The other €5 billion, like glass, paper, ferro-alloys and petroleum oils, may be included in a later phase, according to the report published on Tuesday (31 August) by think tanks E3G and Sandbag.

Under the proposal put forward in July, the carbon border tax is due to launch in 2023 with a trial period of three years where no charges will be levied. Before the end of this period, the European Commission will report on the scheme and possibly propose expanding it.

Even those sectors included in the first rollout will see no change until 2026 when their free allocations will begin to be gradually phased out.

While the transition phase was necessary to allow adjustments, there could have been more ambition than the 10-year period in the legislation, according to Vangenechten.

“I think a five to seven-year transition period would be more pressure,” he said. 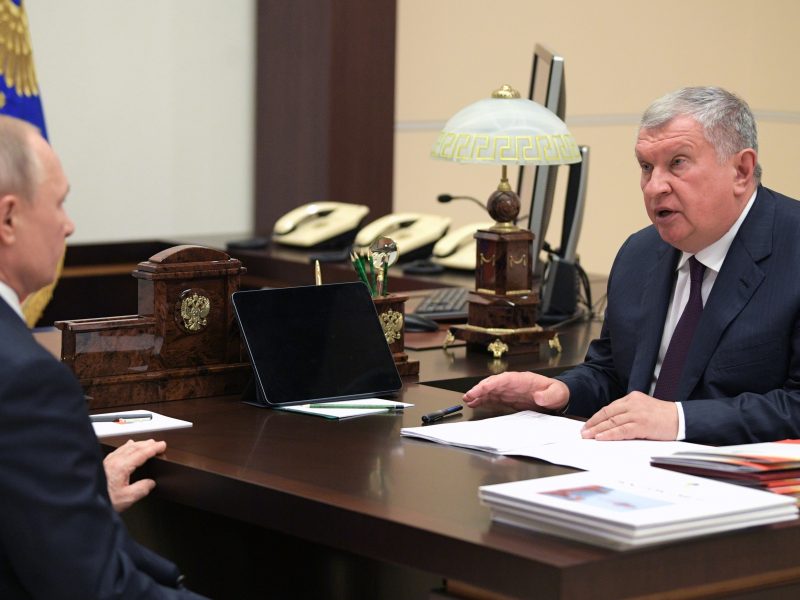 Russia most impacted, but EU consumers will pay

The think tanks also looked at the geopolitical impact of the carbon border adjustment mechanism, which ruffled feathers across the globe even before the proposal was tabled.

Despite vocal opposition from the US and China in the run up to the publication of the plan, the fees faced by these countries will be almost negligible and it will be up to Europeans to face increased prices, the report published on Tuesday said.

“The [carbon border adjustment mechanism], if implemented in its current proposed form, will raise the cost for EU importers of some Chinese goods to access the European market. But the overall impact is likely to be small as the current proposal only covers a small share of Chinese exports to the EU, and importers will recover most of the additional costs through higher prices in EU markets,” according to the report.

“The new cost to EU and foreign industries will likely be passed on to the direct consumers of the products covered in the CBAM, so that part of the cost will be recovered by importers in the form of higher selling prices for their products,” it adds.

The researchers found that, of the major European trading partners studied, imports from Russia will face the highest amount of fees in the first stage of the rollout.

In fact, the levy could inflict far more damage on Russia’s economy than the sanctions imposed on the country in 2014 after it annexed Crimea, according to the chief of oil giant Rosneft Igor Sechin.

There are fears in Moscow that the measure could affect goods like iron ore, aluminium, electricity and cement worth €6.47 billion and that the levy could be broadened to oil, gas and coal exports in the future.

The prices Russia faces will start off low, increasing from €442 million in 2026 to €1.9 billion in 2035, mostly on iron and steel, as well as fertilisers, according to the report. But this is still small compared to the total €91.4 billion worth of goods imported from Russia in 2019, it adds.

And the proportion will decrease even more as free allowances are phased out, meaning the net costs for Russian goods would only be around €602 million by 2035, the researchers said.