Although the Paris climate agreement stipulates that its signatories will increase their climate promises in the coming year, some states are showing opposition. [epa-efe]

Around 3,000 climate experts from all over the world have been meeting since Monday at the UN Climate Summit in Bonn, preparing the COP25 conference, where important decisions left over from COP24 in Poland will have to be made.

The Bonn conference had a rocky start. A proposal to set the agenda for negotiations on the topic of emissions trading was rejected by some states, said Rixa Schwarz, who is on location representing the environmental and development organisation Germanwatch.

During preliminary negotiations in Bonn, diplomats will decide on a concept that will establish clear rules for the emission certificates, established in 1997 under the so-called Kyoto Protocol.

Since the Protocol became effective in 2005, signatory nations that are subject to caps on their emissions of Greenhouse gases (GHGs) have been committed to reducing targets during both commitment periods that started in 2008.

They have committed to buying CO2 certificates in developing countries through environmentally friendly measures, which they can credit to their national climate accounts. These countries that produce a high amount of CO2, so-called Annex 1 countries, include all EU member states but exclude high polluters such as the US and China.

However, the Kyoto Protocol expires in 2020, by which time new standards need to be found and a decision taken on what will happen to old certificates. 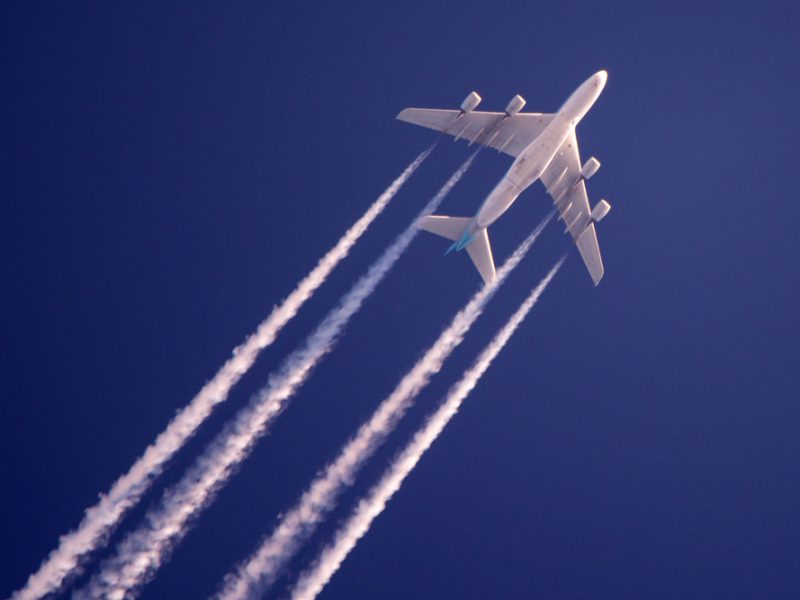 So far, emissions trading schemes at a global level have encountered the issue of double debiting. The attribution of pollution rights to both selling and importing states should be avoided.

Also, countries like Brazil, which previously benefitted greatly from the certificates through climate-friendly projects, have been campaigning to include emissions certificates in their climate plans and sell them as pollution rights.

There are no clear regulations on this yet, and the question of what will happen to the certificates acquired after 2020 also remains to be clarified.

One goal of the negotiations in Bonn will, therefore, be to close these loopholes, which will be one of the conference’s main challenges, according to Jennifer Tollmann, a policy adviser at the climate think tank E3G.

To do so, one should be paying attention to the political interests of states and “find solutions to preserve the credibility of the system, without neglecting countries like Brazil,” she told EURACTIV.

Who will foot the climate damage bill?

The “Warsaw mechanism”, intended to compensate for loss and damages, seems to be just as politically sensitive. It has been in place since 2013 and serves to provide technical and financial support to developing countries suffering from the consequences of climate change.

So far, such states have only been supported in the form of a fund for adaptation to climate change, and their own financing model has not yet been worked out. The fund, which has so far approved projects worth $532 million, is, however, insufficiently equipped from the point of view of the developing countries.

With the US having withdrawn from the Paris climate agreement, there will be an even greater financing gap. Germany, therefore, announced that it would double its contributions to reach a total of €1.5 billion at the last COP24 in November 2018.

The “Warsaw mechanism” raises some politically sensitive questions. What is considered climate-related damage? Which countries are held responsible?

“It will take time before responsibilities are acknowledged. Only small steps are being taken,” Schwarz explained.

Right now, there is a particular focus on China. When the Kyoto Protocol was first adopted, China was considered to be a developing country, meaning it had fewer obligations. Now, China seems intent on benefitting from such a status.

“China is a strong political advocate of the developing world. Yet, this does not coincide with the financing China is willing to provide for developing countries,” said Tollmann of the climate think-tank E3G.

A look at the EU summit

Although no official decisions have yet been taken in Bonn, states are under political pressure. The Paris Agreement stipulates that its signatories must increase their climate promises in the coming year.

However, some states are showing resistance. Saudi Arabia, for example, lodged an objection to putting an item on the agenda related to the recognition of scientific findings, Tollmann said.

At the same time, at an EU summit on 20-21 June in Brussels, a majority of states may support an EU goal of going climate neutral by 2050. This has become even more likely because Germany is now showing greater commitment.

According to David Waskow of the American World Resources Institute, such a step would have a knock-on effect on the UN.

“Such a decision by the EU would be decisive for negotiations in September,” Waskow added. 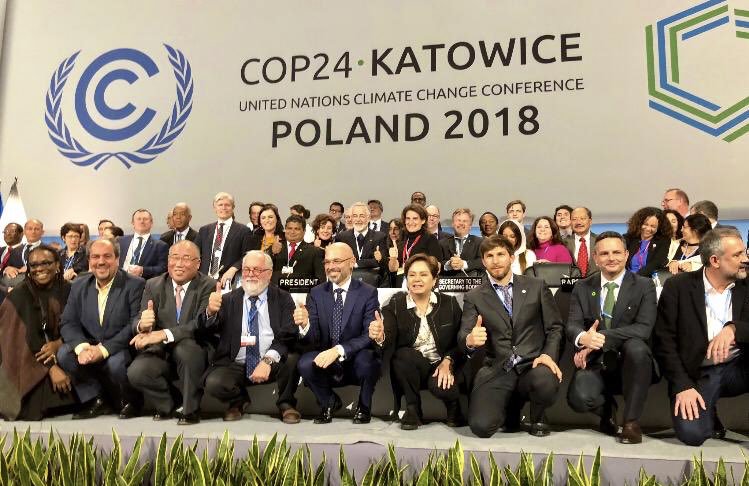