Electrified construction equipment are one of the options available in the quest to decarbonise the sector. [Photo: Volvo CE]

Cleaning up the construction industry will be one of the major challenges for EU policy over the next decade, given the scale of emissions produced by the sector. Policymakers and industry leaders insist they are ready to roll up their sleeves and get to work.

Embodied carbon, or the materials that go into a building’s construction like steel and cement, makes up 11% of global emissions. That is more than 3,000 million tonnes of CO2 per year.

According to non-profit group Architecture 2030, slashing emissions from this part of the construction process is essential as it is difficult to decarbonise materials once they are locked into a building.

Operational carbon emissions, by contrast, can be reduced gradually over time by increasing energy efficiency measures and tapping into more renewable power sources. Those emissions represent around 28% of the global total.

At an event on the subject held in Brussels on 19 November, the World Green Building Council’s James Drinkwater said that “we need to have a conversation about whole-life carbon”, taking into account both sources of construction emissions.

Buildings are already regulated by a number of rules and laws, including the Energy Performance of Buildings Directive (EPBD), the main goal of which is to increase renovations rates of existing stock.

Factors like building codes are a national competence and are therefore set by member state governments rather than the EU. 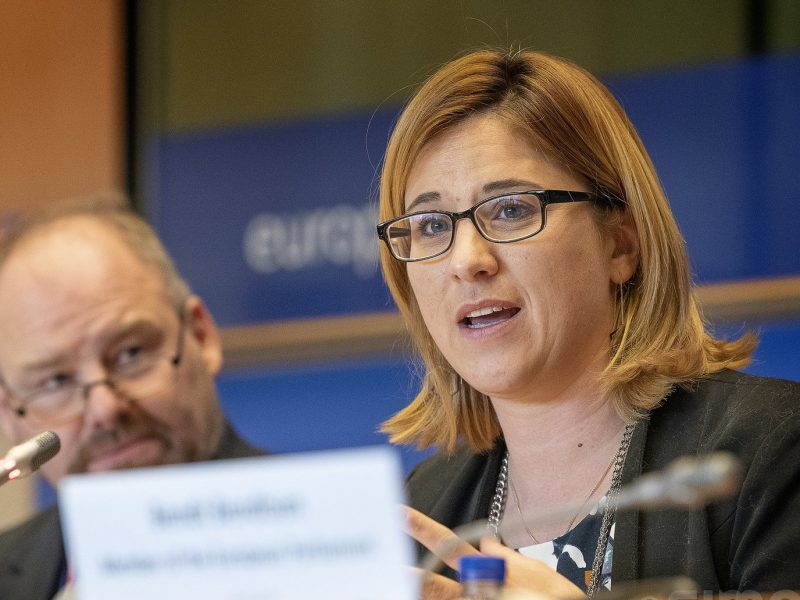 French MP: 'We try to bring method to the madness of building renovation'

The Yellow Vest movement has actually boosted France’s ambition to be a building renovation champion as it positioned the economy front and centre in the debate, the government’s ‘co-pilot’ for the project told EURACTIV.

The incoming European Commission of Ursula von der Leyen will unveil the outlines of its New Green Deal within the first 100 days of office, reportedly on 11 December.

According to Emmanuelle Maire from the EU executive’s environment directorate said that “it will be an opportunity to bring the general narrative and different challenges together, to look at how we fight climate change and how our economy works”.

The EU official added that circular economy efforts will be central, explaining that “in Europe we only use 12% recycled materials. That means we rely 88% of the time on virgin resources. We need to improve these figures and in construction we have a lot of opportunity to do so.”

EU officials are tight-lipped about what will be included in the Green Deal. Maire’s Commission colleague, Fulvia Rafaelli, from the internal market and industry directorate, insisted “nobody knows; it’s a big secret”.

Asked to share her expectations from the forthcoming policy, set to be the flagship initiative of von der Leyen’s mandate, Rafaelli said that “we expect that communication to set the vision for all the sectors, all the value chain in the longer term. We need that long-term roadmap.”

“From now on, there won’t be one policy for climate, one for energy, one for circular economy, etc, all these things have to be working together,” she added.

The Commission has already laid the groundwork for better buildings and cleaner construction though, through its ‘Level(s)’ project, a voluntary reporting framework aimed at improving the sustainability of buildings.

Monitoring and reducing life-cycle impact is often a tricky subject as there are sometimes different definitions of what should be included in the assessment and who should be held responsible for what. That has been particularly true in the transport sector.

Level(s) aims to provide a common playbook and help encourage life-cycle thinking throughout the construction process, providing support to the industry in what can often prove to be a complex field of expertise.

“It’s a promising tool. We have to think how we can use it in conjunction with other things like procurement, for example,” Emmanuelle Maire told the Brussels event.

The framework is comprehensive in that it takes into account factors like energy, raw materials and water use, as well as human wellbeing and climate change resilience. “We need to scale up Level(s) and help it take off,” Maire added.

“As we’ve looked across the world, we’ve found that Level(s), the Commission’s common framework for addressing the life-cycle impacts of buildings, is an incredibly innovative policy, with very broad buy-in. We need to take that policy forward,” James Drinkwater said.

Currently in the middle of a two-year testing phase, Level(s) is involved in more than 100 building projects in 21 countries. If all goes to plan, its final version could go live in summer 2020. 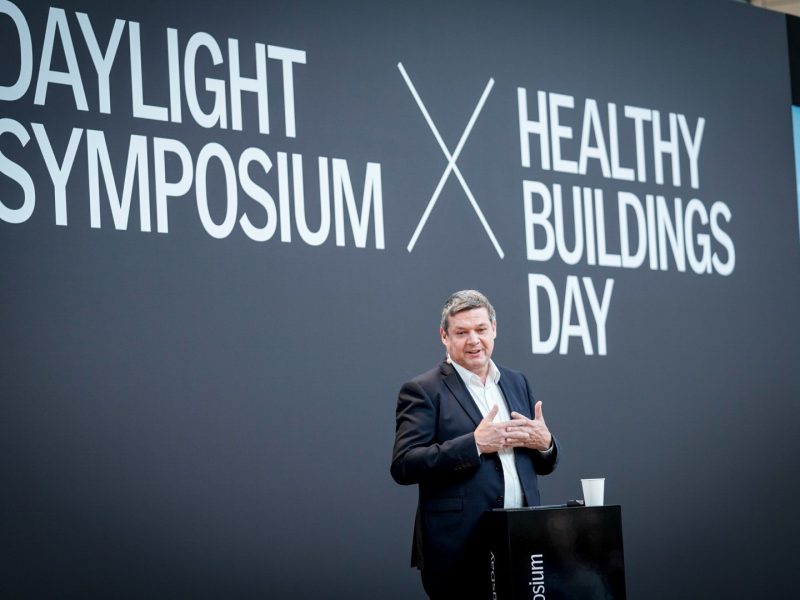 Velux CEO: 'If you want the most energy efficient home, live in a cave'

Cleaning up the industry is far from mere theory though. Volvo Construction Equipment President Melker Jernberg described an electrification project run by his company and Swedish construction firm Skanska.

At a quarry near the city of Gothenburg, Volvo provided electric machines and know-how to test what level of emissions could be slashed at the site. After 10 weeks of testing, the results showed a 98% reduction.

By using electric loaders, crushers and excavators, energy costs decreased by 70% and operator costs went down by 40%. A small amount of diesel is still used in processes, explaining the negligible emissions left over.

Researchers from two of Sweden’s universities joined the project at its inception and will look into factors like battery ageing and energy management, two factors which could prove essential to any long-term project roll-outs.

Sweden’s energy agency also contributed much of the funding of the €19 million demo.

Greening construction equipment is becoming more and more popular. Swiss firm eMining operates what is considered the largest electric vehicle in the world, a 45-tonne dump truck used to haul up to 65 tonnes of ore from the top of a quarry downhill to processing facilities.

It achieves this seemingly impossible feat by using regenerative braking during its downhill trip, and then using the resulting power to get back up to the summit. Its manufacturer estimates that it could save 11-22,000 gallons of diesel every year.

However, the dumper is tailor-made to the limestone-excavating site where it is used, where it can benefit from the changes in elevation that are essential to its regenerative powers. 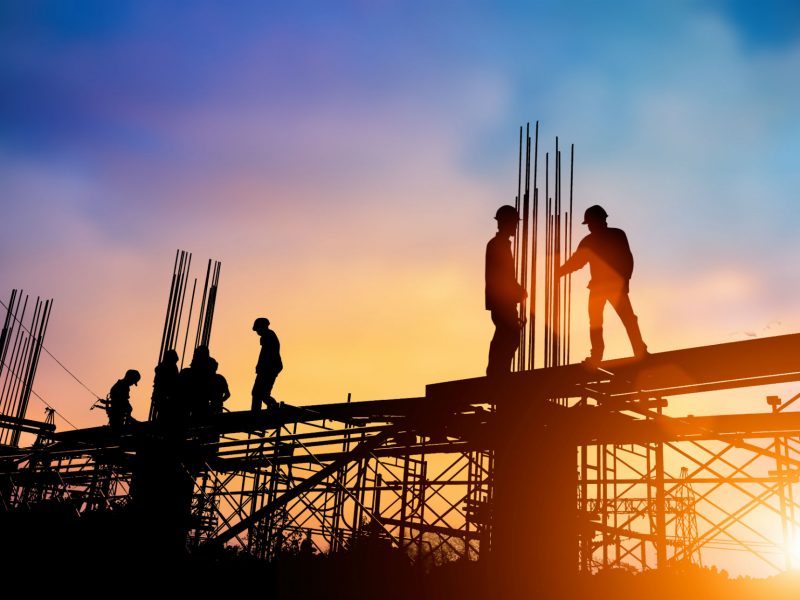